Wimbledon Day 12 best bets: Time for a Barty party at the All-England Club 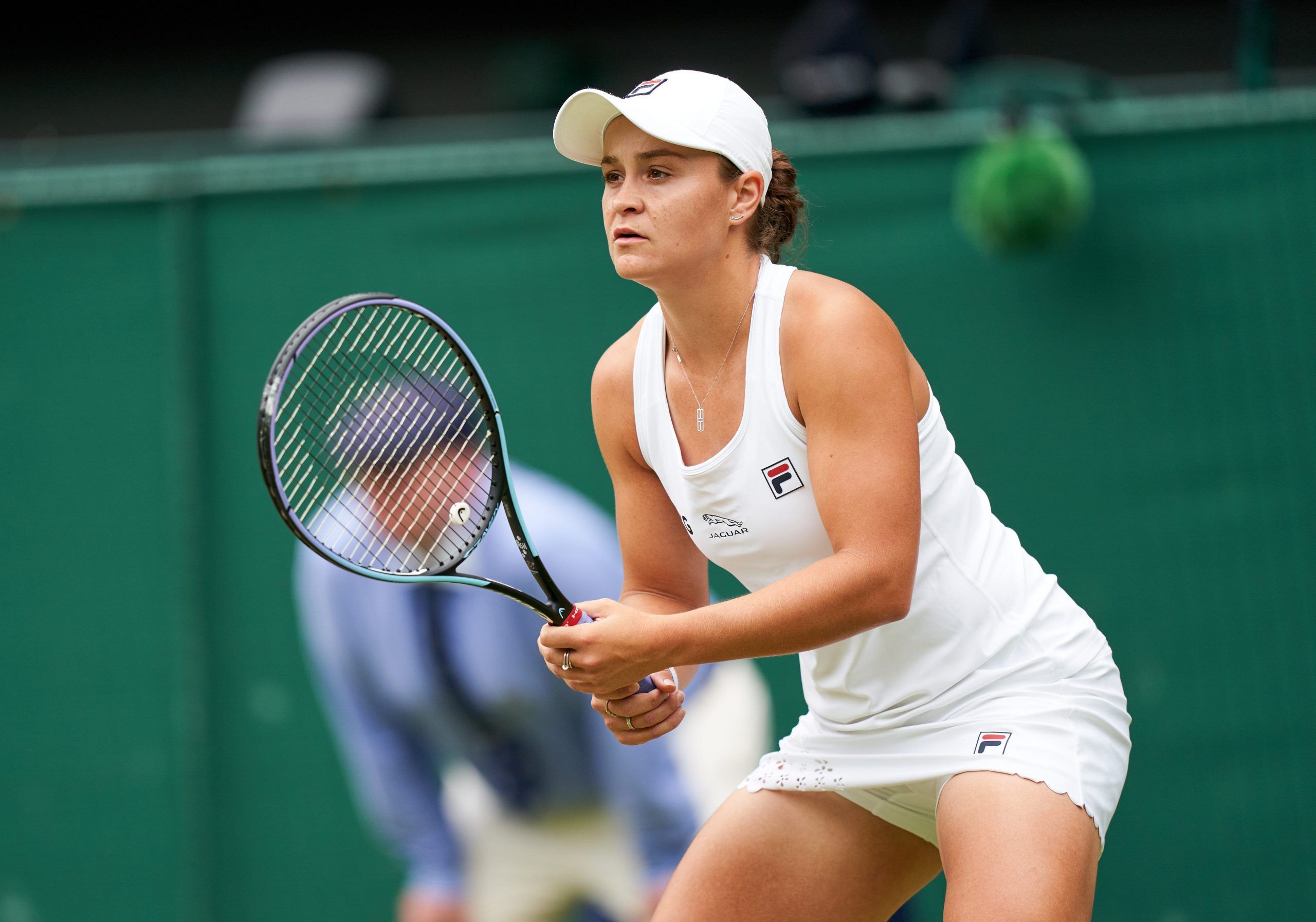 Since graduating from Davidson (The College That Stephen Curry Built), I have been writing about sports--just about any and all you can think of!--and coaching tennis in Atlanta, Ga. Beyond the four major sports, I am an avid tennis fan and cover the ATP Tour on a daily basis. If I'm not busy writing, you can generally find me on a tennis court or traveling the world wherever a sporting event takes me.
@Dimonator133
Updated: 5:25 AM ET July 10, 2021

It all comes down to this on the women’s side at Wimbledon: Ashleigh Barty vs. Karolina Pliskova. Barty can prove her worth as the as the world No. 1 and top seed, while Pliskova could win her first Grand Slam title. It should be an interesting contrast of styles on Saturday at the All-England Club.

Now it’s time to take a look at some of the best bets for Saturday at Wimbledon, and be sure to also check out our best futures bets for the fortnight.

I don’t love the outright price on Barty (-240) and the Over/Under is set perfectly (an under bet would be tempting, but only if the number was higher than 21.5). However, there is good value on getting Barty to win in straight sets at well into plus money.

The top seed has won 11 sets in a row dating back to the first round, looking by far the best player this fortnight. There are other factors to like about Barty as well. She is already a Grand Slam champion (she won her only previous Slam final at the 2019 French Open), whereas Pliskova is 0-1 lifetime in major championship matches after losing in the 2016 US Open final. Barty also leads the head-to-head series 5-2.

Both players have been double-faulting a fair amount throughout this tournament. If the second-serve woes for just one of them continue on Saturday, it will likely be Pliskova who keeps it up. She doubled a ridiculous nine times in the third round against Tereza Martincova even though a total of just 18 games were played (Pliskova won 6-3, 6-3).

The Czech serves a lot bigger than Barty on both first and second serve, which naturally leads to more misses. Pliskova will likely be serving especially hard in the final, because she knows she cannot hang with her opponent from the baseline. She knows she has to win free points with her serve if she is going to have any chance.

It works the other way for Barty. The Aussie knows she will win most of the baseline rallies, so she doesn’t have to risk a lot on her own serve by going for too much. All in all, Pliskova can be expected to finish with more DFs, and perhaps by a wide margin. 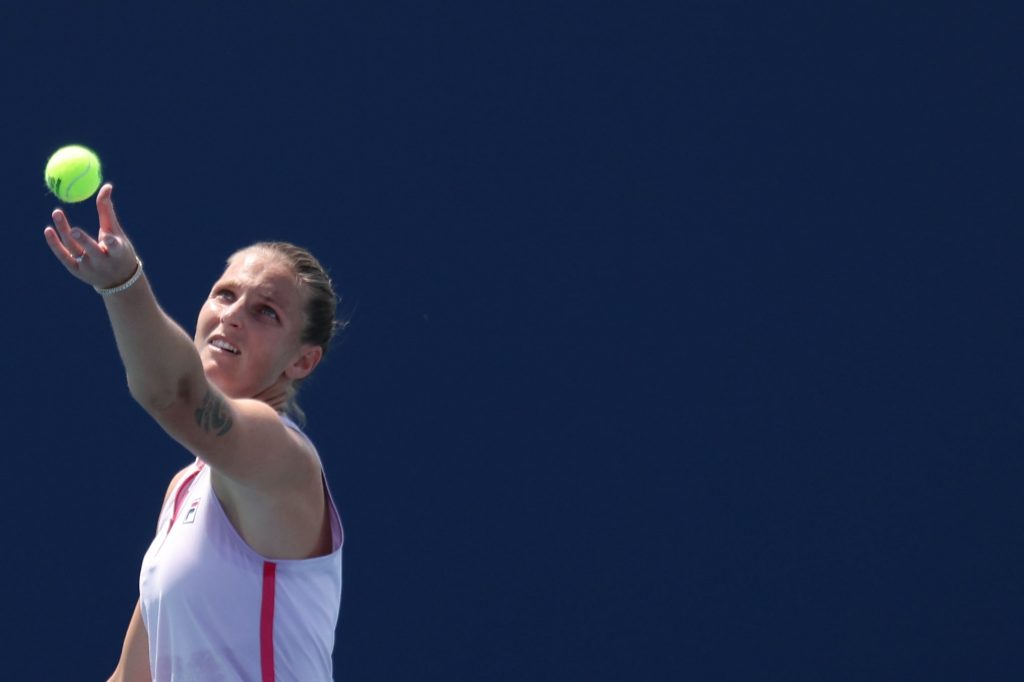 This correlates nicely with a straight-sets win for Barty, so you would do well to take the Barty 2-0 bet at +123 in addition to this match prop. Obviously if the final lasts only two sets instead of three, there is a better chance for a low number of service breaks. Either way, you have to like the under.

Barty and Pliskova are two of the best servers on tour, and they are playing on grass, the surface that yields the fewest breaks. Pliskova’s serve is one of the three best in the women’s game; she isn’t going to lose it a lot. Her returning, however, is relatively weak for a top 15 player. It’s hard to see her breaking Barty more than once or twice on Saturday.