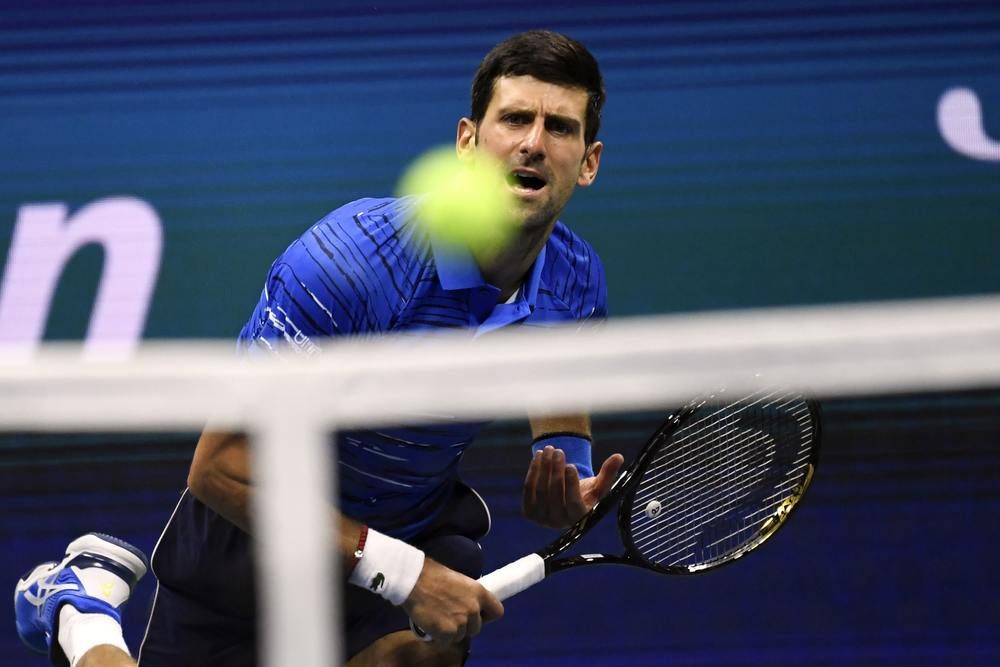 Since graduating from Davidson (The College That Stephen Curry Built), I have been writing about sports--just about any and all you can think of!--and coaching tennis in Atlanta, Ga. Beyond the four major sports, I am an avid tennis fan and cover the ATP Tour on a daily basis. If I'm not busy writing, you can generally find me on a tennis court or traveling the world wherever a sporting event takes me.
@Dimonator133
Published: 21:34 PM ET July 10, 2021

It will be Novak Djokovic vs. Matteo Berrettini for the Wimbledon title on Sunday afternoon at the All-England Club. This marks the third final in as many Grand Slams this season in which Djokovic has faced an underdog opponent–you know, not someone named Rafael Nadal or Roger Federer. First it was Daniil Medvedev in Melbourne; then it was Stefanos Tsitsipas in Paris. Both of those up-and-coming stars tried and failed. Can Berrettini do better and pull off a stunner?

Now it’s time to take a look at some of the best bets for Sunday at Wimbledon, and be sure to also check out our best futures bets for the fortnight.

Djokovic to win and at least one tiebreaker played (-140)

Djokovic has reeled off 18 sets in a row since dropping his opening set of the tournament to Jack Draper. He has disposed of Draper, Kevin Anderson, Denis Kudla, Cristian Garin, Marton Fucsovics, and Shapovalov, although Shapovalov at least managed to be competitive during a 7-6(3), 7-5, 7-5 loss. As the Canadian’s effort indicates, an opponent with a big serve and firepower from the baseline can give Djokovic some problems. As that scoreline also indicates, however, there is nobody on tour who is more clutch than the world No. 1 in the pressure-packed moments. There is no reason to think a 19-time Grand Slam champion is going to lose to a player making his first-ever Grand Slam final appearance. That being said, Berrettini does wield one of the biggest serves in tennis. If Shapovalov can force a tiebreaker, so can the Italian. In fact, he might even force more than one. But he isn’t going to win the match–and he might not even take a set.

Berrettini is averaging 16.8 aces per match at Wimbledon, so it wouldn’t take a whole lot less than his average to stay under this number. And now he is facing the best returner in the world–by far. The best returner he has gone up against so far is Felix Auger-Aliassime, and in that contest the world No. 9 recorded a modest 12 aces even though the match was a tight four-setter. I have Djokovic winning in straight sets–four at most–and if Sunday’s final lasts only three sets there is no way Berrettini is exceeding this number. 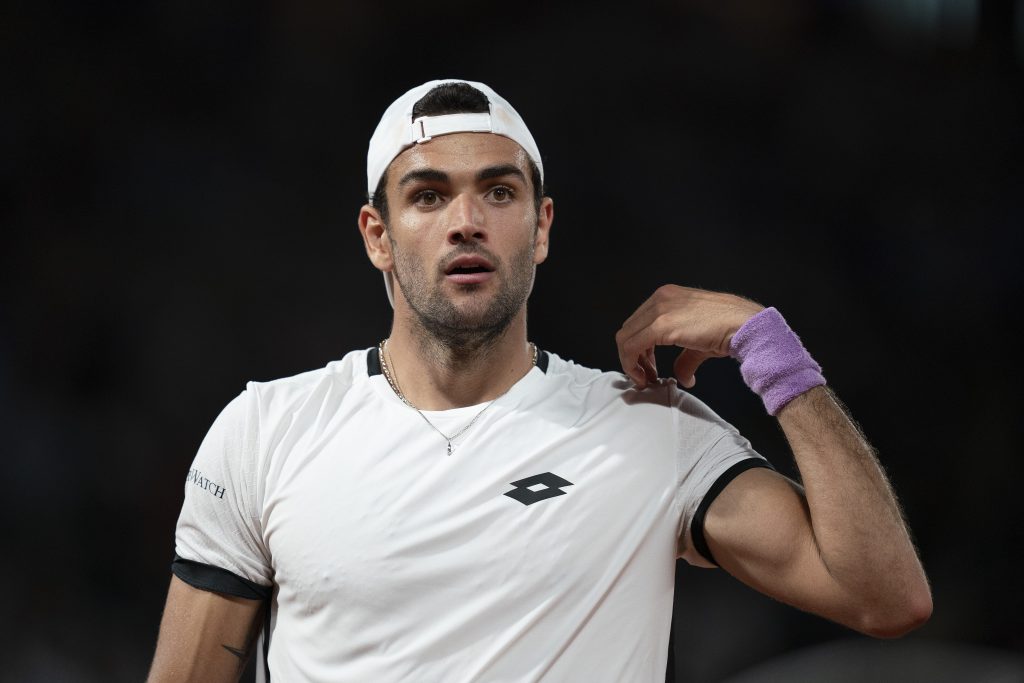 Berrettini to serve the most double-faults (+175)

Djokovic has served a few more double-faults than Berrettini so far this fortnight, but +175 odds on the underdog hit hit more doubles on Sunday is too good to pass up. Berrettini has DFed at least three times in three of his matches so far; Djokovic has DFed only once in three of his. Again, this is the Italian’s first major final. It’s the Serb’s 30th. We already know which one is going to be more nervous; we also know that nerves lead to double-faults. It wouldn’t be surprising at all to see something like five doubles for Berrettini and three or four for Djokovic.