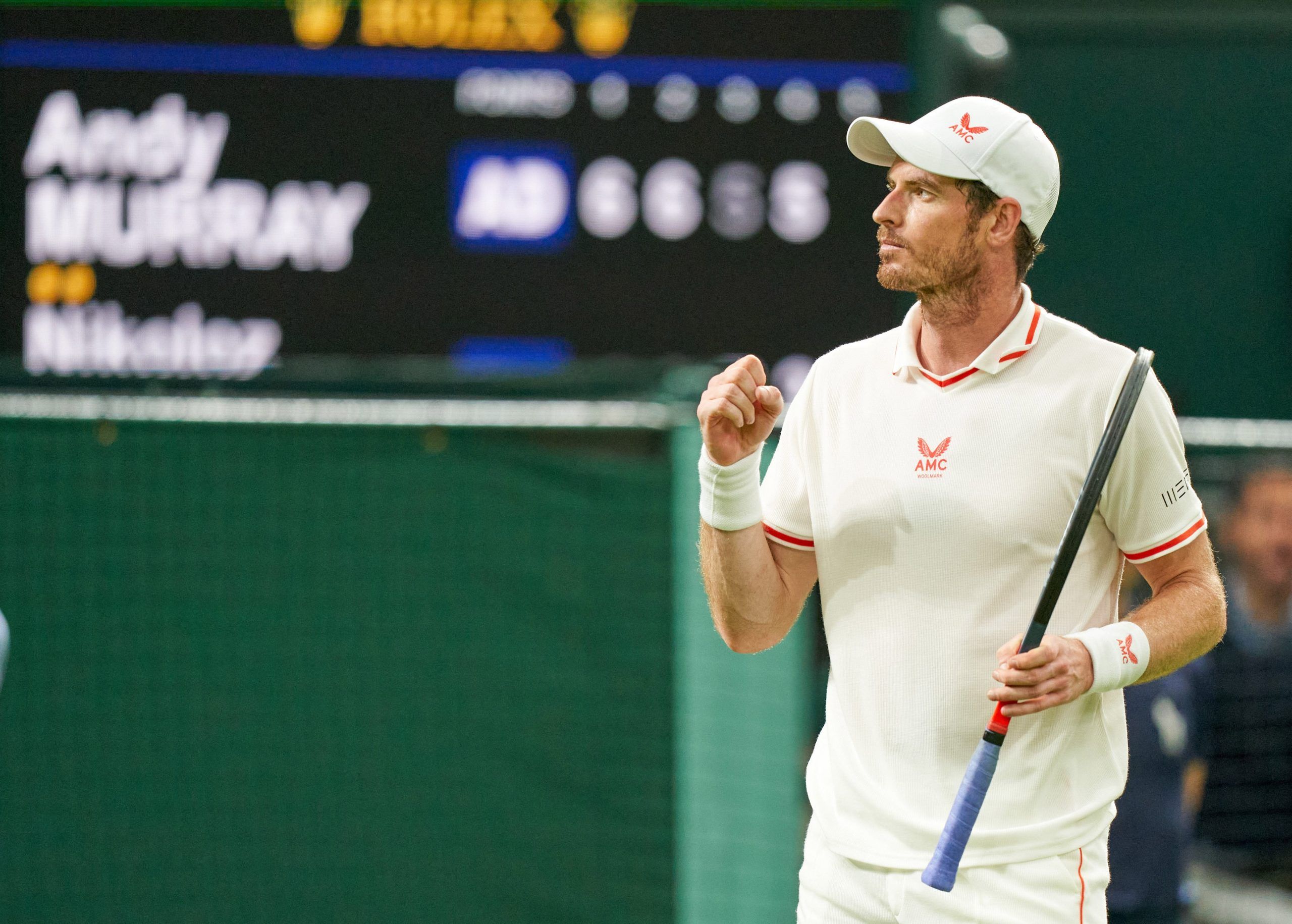 Since graduating from Davidson (The College That Stephen Curry Built), I have been writing about sports--just about any and all you can think of!--and coaching tennis in Atlanta, Ga. Beyond the four major sports, I am an avid tennis fan and cover the ATP Tour on a daily basis. If I'm not busy writing, you can generally find me on a tennis court or traveling the world wherever a sporting event takes me.
@Dimonator133
Updated: 7:04 AM ET June 30, 2021

The first two days of the Wimbledon Championships were soaked by rain. The result is a jam-packed schedule on Wednesday, with some players contesting their second-round matches while others are still in the first round. Andy Murray played under the Centre Court roof on Monday, so he has already advanced. Defending champion Novak Djokovic enjoyed the same benefit.

Now it’s time to take a look at some of the best bets for Wednesday at Wimbledon, and be sure to also check out our best futures bets for the upcoming fortnight.

Murray has endured so many injuries and has played so little tennis in the last three years that there are legitimate concerns over his body holding up over back-to-back best-of-five matches. Nonetheless, this is an awesome matchup for him.

Otte is a 6’4” German who has a big serve and forehand but does not move particularly well. Murray won’t have to play long points and the return of serve has always been one of the best parts of his game. He has made a career out of breaking down big servers like Otte. Although Murray choked away a huge third-set lead against Nikoloz Basilashvili in round one, there is nothing wrong with beating a seeded opponent regardless of the fashion in which it was done. Plus, Otte went to 13-12 in the fifth against Arthur Rinderknech and had to finish that marathon match on Tuesday instead of Monday. It’s not like he is on a full tank, either.

This is probably the best bet of the day. Although Samsonova is playing well, she just battled through seven matches on her way to the Berlin title last week. The Russian has to be running on fumes. Pegula’s success has been sustained throughout the entire season — not for only one week. The American has been one of the breakout stars of 2021, in part thanks to a quarter-final run at the Australian Open. Samsonova has never been close to that far at any Grand Slam. Pegula +2.5 games is a great play, and you should also sprinkle some on the money line.

Kudla needed five sets to win his first-round match, but Alejandro Davidovich Fokina was the Wimbledon boys champion in 2017. Even though Kudla was a slight favorite, that’s still a solid victory. Beating Seppi shouldn’t be as tough.

The 37-year-old Italian has played sparingly on tour in recent seasons and his career seems to be coming to a close sooner rather than later. He really only won on Monday because he got a favorable draw against a hopelessly out-of-form Joao Sousa. Seppi hasn’t been to the third round of a Grand Slam outside of the Australian Open since 2015. Kudla is basically a grass-court specialist, so he should take care of business without too much trouble.