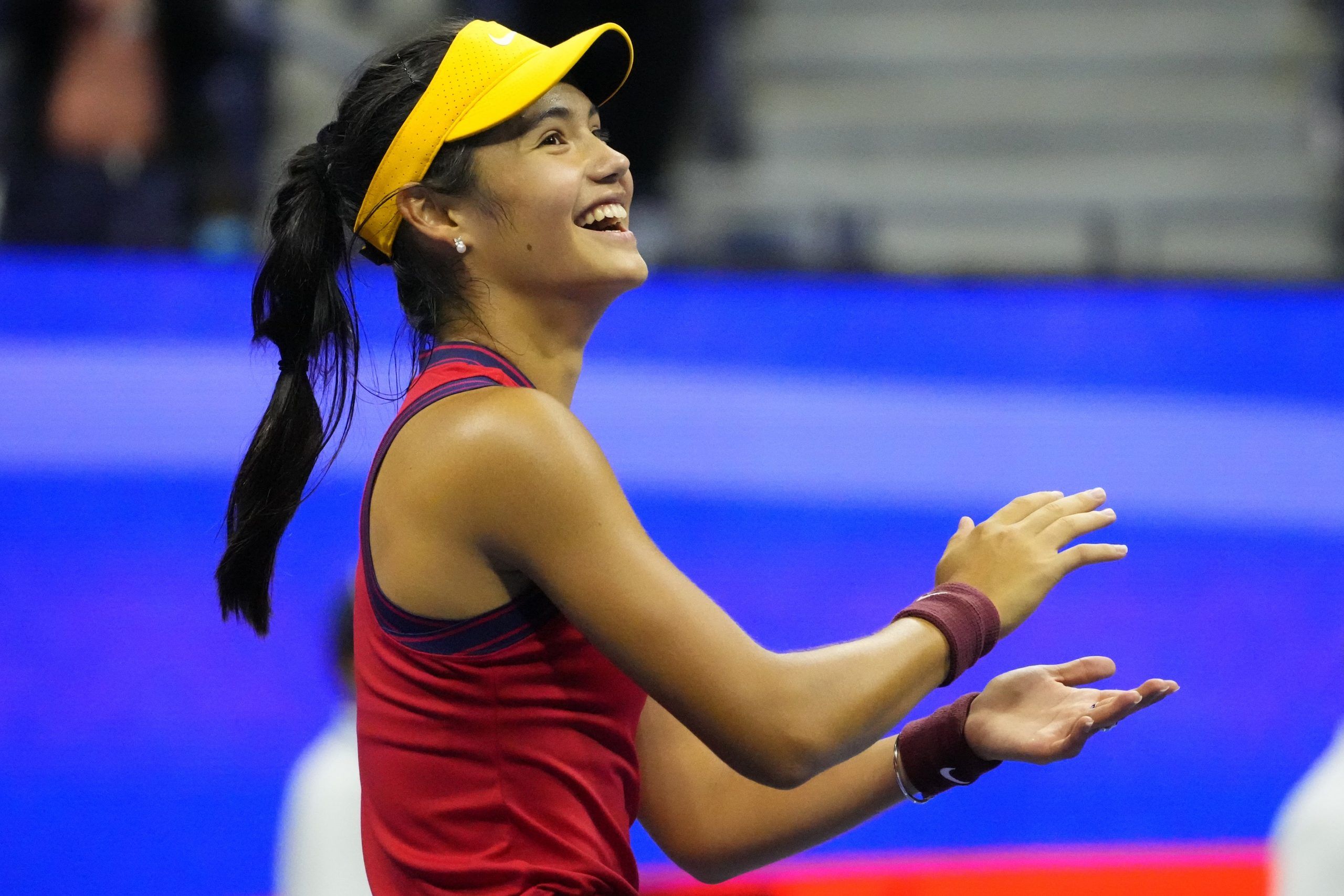 Although a couple of matches still have to be completed after being carried over on Tuesday night, for the most part we are already into round two at Wimbledon. On Wednesday the top half of the men’s draw will be in action, which means Novak Djokovic will continue his title defense. On the women’s side, Emma Raducanu hopes to treat her British fans to another victory.

Before Wednesday’s action begins, also be sure to note my outright best bets on both the men’s and women’s sides. Hubert Hurkacz is already out, but I also have tickets on Novak Djokovic and Rafael Nadal and their odds have already become shorter since the tournament began.

Below are my picks for Day 3.

There is a lot of pressure on Raducanu at home in Great Britain after she reached the fourth round last year at the All-England Club and then won the U.S. Open. However, if Raducanu was going to be mentally challenged by such pressure it probably would have happened in round one. Instead, the world No. 11 disposed of Alison van Uytvanck – a dangerous grass-court player – in easy straight sets. Garcia needed a third-set tiebreaker to get past 204th-ranked Yuriko Miyazaki on Monday.

Raducanu prevailed in her only previous matchup with the Frenchwoman earlier this season in Indian Wells, and both of the sets won by the Brit were 6-1. The money line should be a safe bet and it’s probably worth giving -2.5 games, as well, if you can get it in the even money to -110 range.

This would have seemed like a crazy pick a few weeks ago – you know, before anyone knew who Van Rijthoven was. Well, now the tennis world knows. The 25-year-old Dutchman made an improbable run to the ‘s-Hertogenbosch title earlier this month, beating Taylor Fritz, Felix Auger-Aliassime and Daniil Medvedev in the process. Proving that such a performance was no fluke, Van Rijthoven kicked off his Wimbledon campaign on Tuesday with a straight-set rout of Federico Delbonis. Sure that’s not a tough draw in the form of Delbonis, but Opelka had the same good fortune against Carlos Taberner – a clay-court specialist just like Delbonis.

Opelka had previously lost his opening match at six of the last seven tournaments. In Eastbourne the 6’11’’ American fell to Maxime Cressy by an alarming 6-3, 6-1 scoreline. I’m not saying this is going to be that big of a blowout, but Van Rijthoven has a huge edge in confidence.

Baez had played just a single grass-court match in his career prior to this fortnight. He has won two so far this summer (compared to one loss) after beating Taro Daniel on Tuesday. It’s not like the Argentine is hopeless on this surface, but he is far better on clay and beating Daniel isn’t exactly anything to write home about. Goffin, on the other hand, has won 29 grass-court matches in his career. The Belgian advanced to the quarterfinals in his most recent Wimbledon appearance (2019) and has reached the fourth round on two other occasions. This just isn’t a big enough spread for the difference in accolades.