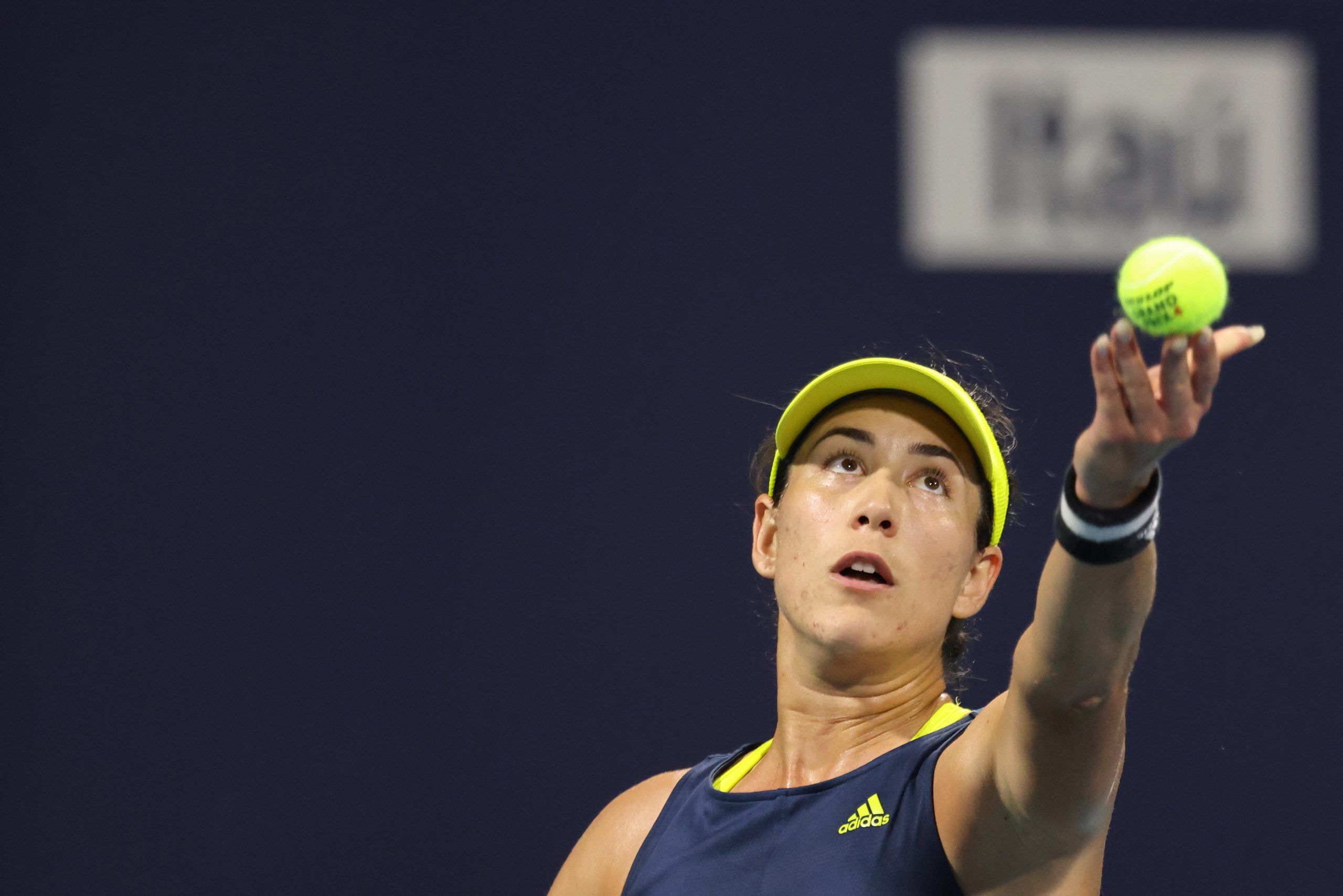 Since graduating from Davidson (The College That Stephen Curry Built), I have been writing about sports--just about any and all you can think of!--and coaching tennis in Atlanta, Ga. Beyond the four major sports, I am an avid tennis fan and cover the ATP Tour on a daily basis. If I'm not busy writing, you can generally find me on a tennis court or traveling the world wherever a sporting event takes me.
@Dimonator133
Updated: 6:05 AM ET July 02, 2021

Wimbledon heads into the third round on Friday, with only 32 players left on the both the men’s and women’s sides. Spots in the prestigious second week are at stake, so the pressure is building. Who will handle it better than others on the grass courts of the All-England Club? We will try to answer that question here.

Throughout the two weeks in London, Pickswise will be offering plenty of content to help you become a winner at tennis betting. To say we are off to good start would be a gross understatement. Our Wimbledon best bets record is 9-3 overall, including 8-2 in the past three days.

Now it’s time to take a look at some of the best bets for Friday at Wimbledon, and be sure to also check out our best futures bets for the upcoming fortnight.

Jabeur became the first Arab player to win a WTA title last month in Birmingham and has done well to reach the Wimbledon third round for the first time in her career. She is a nice story. Muguruza is bona fide title contender. There’s a difference. Jabeur may be playing well, but it’s not time to put her at–or even near–the same level of Muguruza. The Spaniard has triumphed at Wimbledon once before (2017) and also reached the final in 2015. Through two rounds she has not dropped a set and three of her four set scores are 6-0, 6-1, and 6-1. Muguruza won’t win quite so convincingly, but this should be another straight-setter.

Korda won a clay-court title in Parma and reached the quarter-finals on the grass of Halle, which is why the odds are basically even for this match. But the market has overreacted to those results, as Evans should be a considerable favorite here. Korda is still a novice on grass, whereas Evans has always been stellar on this surface. The Brit has home-court advantage, too, and he will have a ton of crowd support on Centre Court. He already has experience on the most famous court in tennis, while Korda has obviously never played on it. Evans is coming off a quarter-final performance at Queen’s Club and he is through to the Wimbledon third round for the third time in his career.

Don’t be fooled by the 6-2 head-to-head series lead for Fognini. Rublev rose to prominence starting early in 2020, and they have faced each other only once since that time. In their meeting earlier this season, the Russian dominated 6-1, 6-2. Since dropping his first set of this tournament, Rublev has won via set scores of 6-4, 6-1, 6-2, 6-1, 6-2, and 7-5. This should be another straight-setter. But even if it goes to four it can still stay under. After all, Fognini is usually good–or bad–to lose at least one set 6-0 or 6-1. In fact, he just lost one 6-0 to Laslo Djere in the second round.