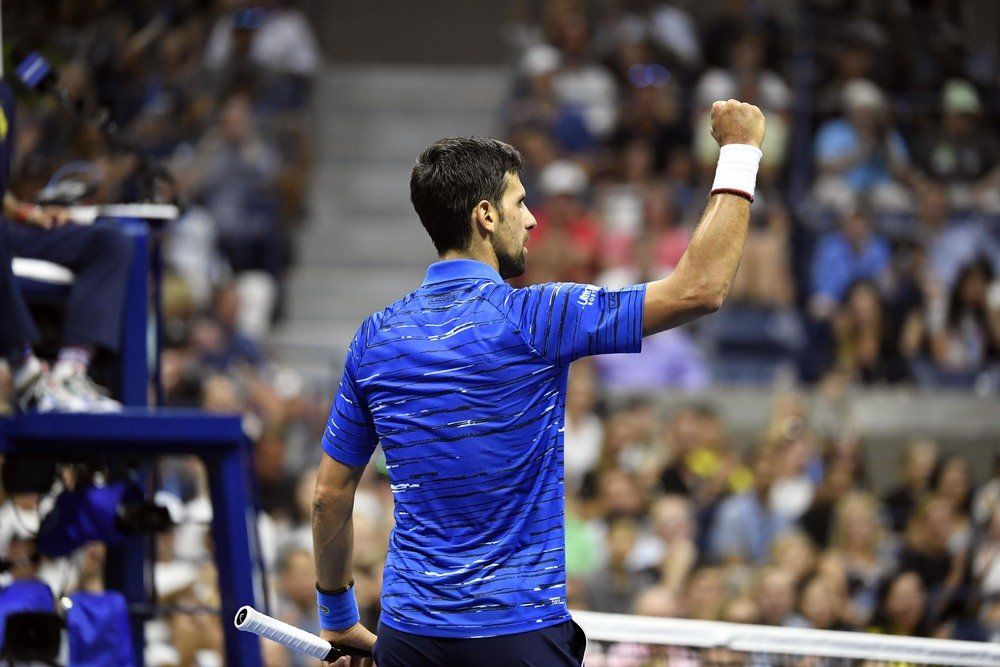 For the first time in Wimbledon history, “Middle Sunday” is over. There have been a couple of exceptions when tennis was played on Sunday in between weeks one and two at the All-England, but that was only the case when excessive rain earlier in the tournament forced everyone to play catchup. Now the off day is officially gone and a full schedule of play is on the docket. Fourth-round competition at the season’s third major tournament will get underway with the likes of Novak Djokovic, Carlos Alcaraz and Ons Jabeur taking the court.

I made outright futures bets on the men’s and women’s sides before the tournament began, with Djokovic and Jabeur included. Both players are looking great, so I’m doubling down and backing them – either directly or indirectly – in their respective fourth-round matches.

Below are my picks for Day 7.

There is no real need to overthink this one. Djokovic is the top seed and Van Rijthoven is ranked No. 104 in the world. The 35-year-old Serb dropped the second set of his first-round match against Soonwoo Kwon, but since then he has reeled off eight sets in a row and not one has been more competitive than 6-4. He dished out a bagel to fellow Serb Miomor Kecmanovic on Friday after routing Thanasi Kokkinakis 6-1, 6-4, 6-2 in the second round. Van Rijthoven had never won a Grand Slam match prior to this fortnight, so this is going to be a stage he has never seen before. It would require a minor miracle for him to steal a set.

As good as Djokovic has been this fortnight, Jabeur has been even better. With world No. 1 Iga Swiatek having crashed out on Saturday, Jabeur is now the title favorite – and for good reason. The second-ranked Tunisian has been clobbering opponents so far; no set has been closer than 6-4 and five of her six sets have been either 6-0, 6-1, 6-2, or 6-3. Her matches have seen a total of 16, 16 and 18 games. It is true that Mertens is more dangerous than Jabeur’s first three opponents, but at the same time Mertens has been struggling in 2022. The Belgian is just 17-13 overall this season and she needed three sets in each of her first two Wimbledon matches against much lower-ranked foes. I don’t see this match being competitive.

Goffin isn’t quite plus money in this matchup, but he is the underdog. That -104 gives the Belgian great value. After all, he leads the head-to-head series 4-1 after just beating the American four sets at the French Open a little more than a month ago. Goffin is very good on grass, too. This marks his fourth trip to the Wimbledon fourth round and he even reached the quarterfinals in 2019. Tiafoe has never been past the third round at the All-England Club prior to this summer. The American was 1-6 in his last seven matches heading into London, so this run has come pretty much out of nowhere. Although his wins in week one were decent, they aren’t enough to prove that he has suddenly turned a corner. There really is no justification for Tiafoe being the favorite.