HomeAnalysisTennis AnalysisWimbledon Day 8 preview and best bets: Will Kyrgios have a letdown after Tsitsipas drama?

Wimbledon Day 8 preview and best bets: Will Kyrgios have a letdown after Tsitsipas drama? 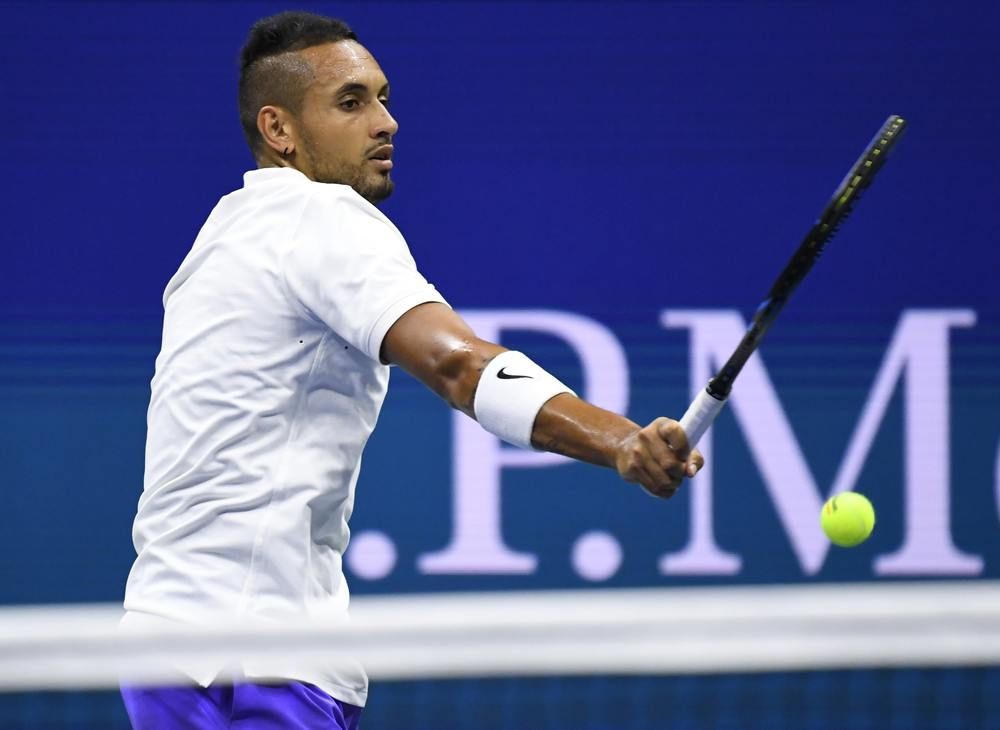 The second Monday at Wimbledon used to be “Manic Monday”. Middle Sunday was always a day off, so the entire fourth round in both the men’s and women’s singles was played on Monday. Now that Sunday tradition is over, so half of the fourth round is on Sunday and the other half is on Monday. Still, it will be another jam-packed afternoon and evening at the All-England Club. Rafael Nadal and Nick Kyrgios are in action along with Alize Cornet, who is coming off an upset of world No. 1 Iga Swiatek.

I made outright futures bets on the men’s and women’s sides before the tournament began, with Nadal included. He is looking great, so I’m doubling down and backing him in his fourth-round match.

Below are my picks for Day 8.

Following mediocre-at-best performances in his first two matches, Rafael Nadal raised his level considerably on Saturday. The 22-time Grand Slam champion picked up a straight-sets win for the first time this fortnight, crushing Lorenzo Sonego 6-1 6-2 6-4. Now he faces Botic van de Zandschulp, whom he defeated 6-3 6-2 6-4 at the French Open a few weeks ago. Sure, Nadal is more dominant on the clay courts of Roland Garros than he is at Wimbledon, but even if Monday’s match is a little bit more competitive the Spaniard should still cover -1.5 sets with ease. In fact, he probably won’t lose even a set.

Meanwhile, Fritz is also on an absolute roll. The 14th-ranked American is coming off a grass-court title in Eastbourne and he has extended his winning streak to 7 matches without any trouble. Fritz hasn’t dropped a single set through 3 rounds. Kubler is 29 and had won a mere 4 matches on the main tour in his career prior to Wimbledon. The Aussie is coming off a tough 5-set win over Jack Sock, which only stacks the chips against him to an even greater extent.

Call me crazy, but I would also be willing to go with the outright upset of Brandon Nakashima over Kyrgios. Kyrgios just battled through an uproarious affair with Stefanos Tsitsipas that featured 4 tight sets and lots of bad blood. The Aussie also required 5 sets to get past little-known Brit Paul Jubb in the opening round. There won’t be a ton of fanfare for this particular match (unlike Saturday’s) and Kyrgios sometimes loses motivation when the spotlight is off. Plus Nakashima is 10-3 on grass this summer and ousted 2021 Wimbledon semifinalist Denis Shapovalov in the second round. For now, let’s go with the safer play of the game spread even though it’s at least worth sprinkling some on the +271 money line. Getting 4.5 games is a lot on grass – and you can get it at plus money.

From a mental and emotional standpoint, it’s never easy to follow up a monumental win with more success. However, it’s not like Alize Cornet had to spend a lot of physical or emotional energy during Saturday’s victory over Swiatek. The Frenchwoman completely destroyed the top seed 6-4 6-2 while making a grand total of 7 unforced errors in the match. Tomljanovic advanced to the Wimbledon quarters last season, but that was in part because Emma Raducanu retired from their fourth-round match. The 29-year-old had previously never made it past the second round in 8 trips to Wimbledon.

The Pickswise tennis handicappers are on hand throughout the entire tennis season, bringing you the best free expert tennis predictions and picks from top events including the Australian Open, French Open, Wimbledon and U.S. Open.