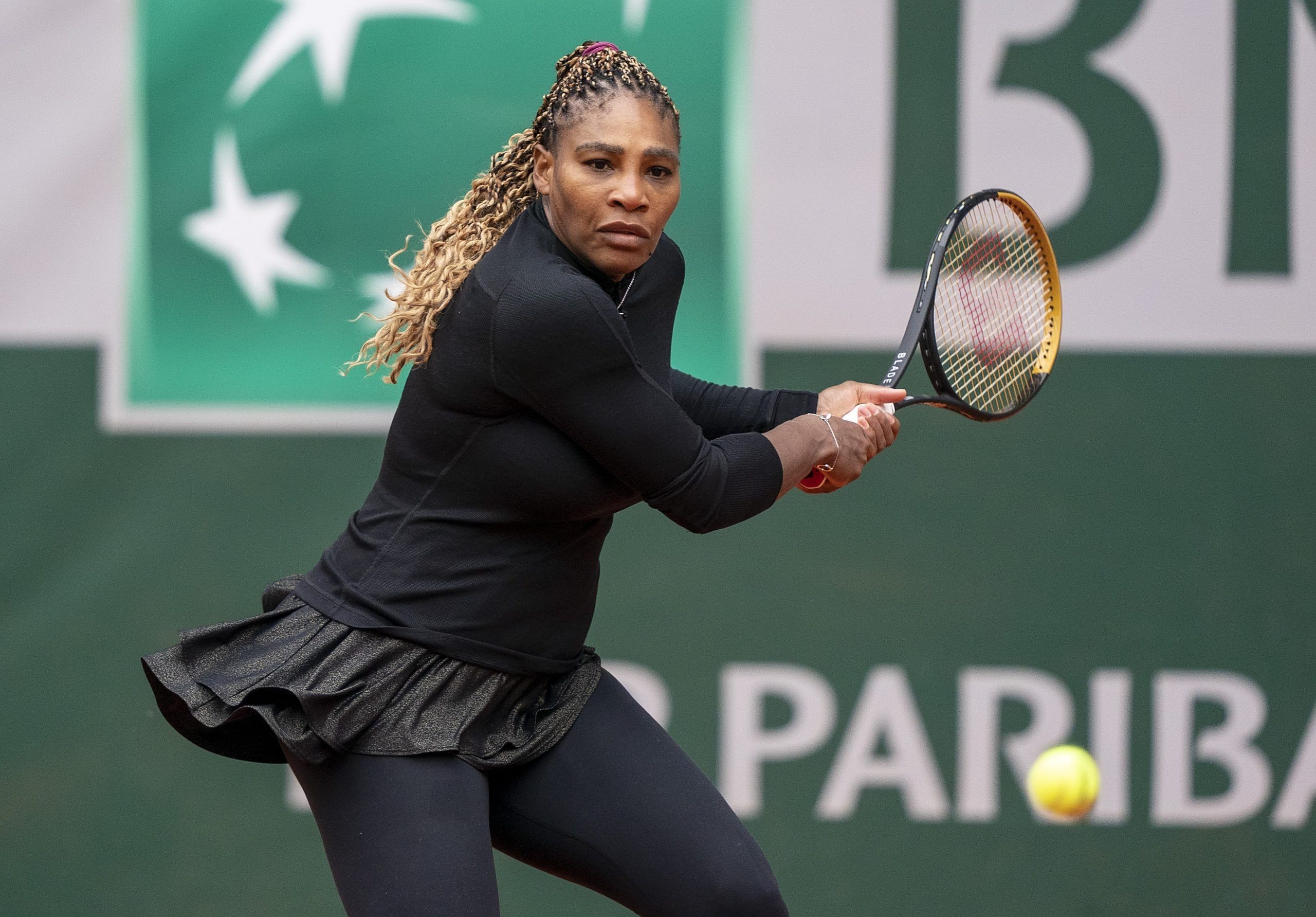 Since graduating from Davidson (The College That Stephen Curry Built), I have been writing about sports--just about any and all you can think of!--and coaching tennis in Atlanta, Ga. Beyond the four major sports, I am an avid tennis fan and cover the ATP Tour on a daily basis. If I'm not busy writing, you can generally find me on a tennis court or traveling the world wherever a sporting event takes me.
@Dimonator133
Updated: 5:40 AM ET June 27, 2021

It has been more than four years since Serena Williams won her 23rd Grand Slam singles title at the 2017 Australian Open. Since then she has finished runner-up four times, falling one match short of tying Margaret Court for the all-time record with 24 Slams. Two of those final appearances have come at Wimbledon, where Williams lost to Angelique Kerber in 2018 and to Simona Halep in 2019 (last summer’s championships were cancelled because of the Covid-19 pandemic).

Can the 39-year-old finally go one step farther in 2021? She is favored to do so, albeit by no means as heavily as Novak Djokovic is to triumph on the men’s side. Part of the reason for Williams being favored is that there is no clear-cut dominant force on the women’s tour these days. Moreover, the field is even more depleted than usual. Defending champion Simona Halep is out due to a calf injury, world No. 1 Ashleigh Barty has been less than 100 percent due to physical problems of her own, and Naomi Osaka is still sidelined. Thus the door is completely wide open — for Williams and for everyone else.

With the season’s third Grand Slam rapidly approaching, let’s take a look at the odds and some of the best bets.

Grass gives Petra Kvitova her best chance of picking up another Grand Slam title. In fact, both of the Czech’s triumphs have come at the All-England Club, in 2011 and 2014. At 31 years old, she is still in stellar form. Kvitova advanced to the Australian Open final in 2019 and in 2020 her Slam results were quarter-finals (Aussie Open), semi-finals (French Open), and fourth round (US Open). The world No. 10 is coming off a semi-final showing in Bad Homburg this week, so her confidence heading into London is high. 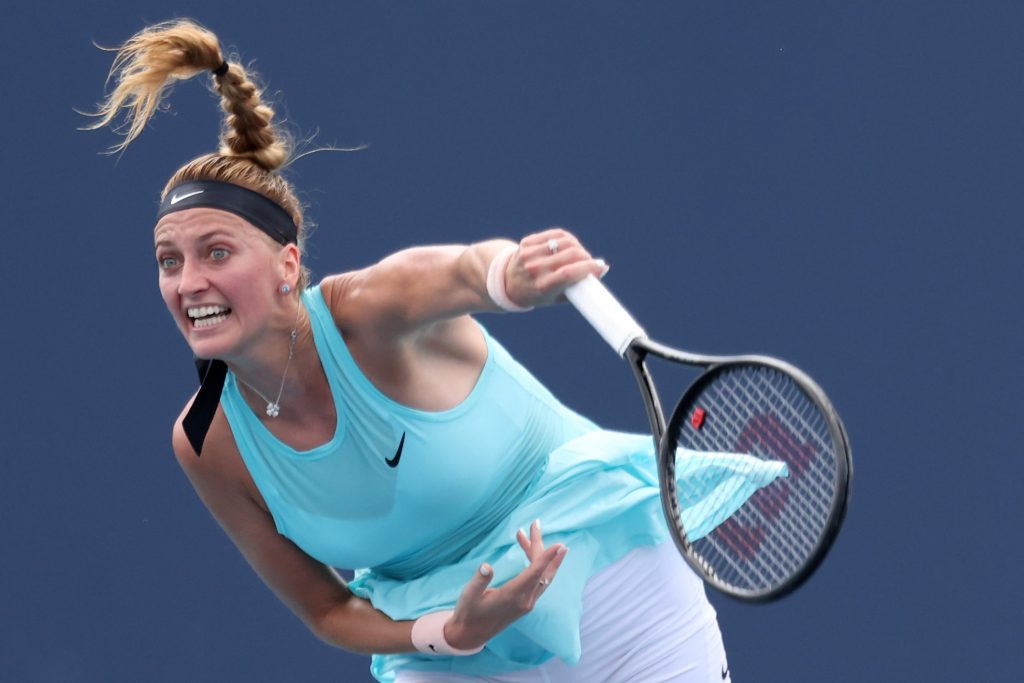 All tennis fans remember that Jelena Ostapenko captured a surprise major title at 2017 French Open, but few will recall that she also reached the Wimbledon quarter-finals later that summer and went all the way to the semis at the All-England Club in 2018. The 24-year-old Latvian feels right at home on grass, and she proved it again by winning the Eastbourne title this past weekend. Ostapenko is in the top half of the draw away from Kvitova, and although she is in the same half as Williams she would not have to face the favorite until at least the semi-finals.

As we just saw at the French Open, pretty much anything is possible on the women’s side. Nobody can be discounted. In Paris, the four semi-finalists were Barbora Krejcikova (champion), Anastasia Pavlyuchenkova (runner-up), Maria Sakkari and Tamara Zidansek. Unless you are a hardcore tennis fan, you might not have heard of any of those players. Azarenka, on the other hand, is a household name. The 31-year-old Belarusian may be past her prime, but she made a run to the US Open final in 2020. She’s still got it. Azarenka is two-time Wimbledon semi-finalist and has been to the quarter-finals on two other occasions.

The Pickswise tennis handicappers are on hand throughout the entire tennis season, bringing you the best free expert Tennis Predictions and Picks from top events including the US Open, French Open, Wimbledon and the Australian Open.