HomeAnalysisNBA AnalysisWise n' Shine: What you need to know to bet better on Friday, March 4

Wise n' Shine: What you need to know to bet better on Friday, March 4 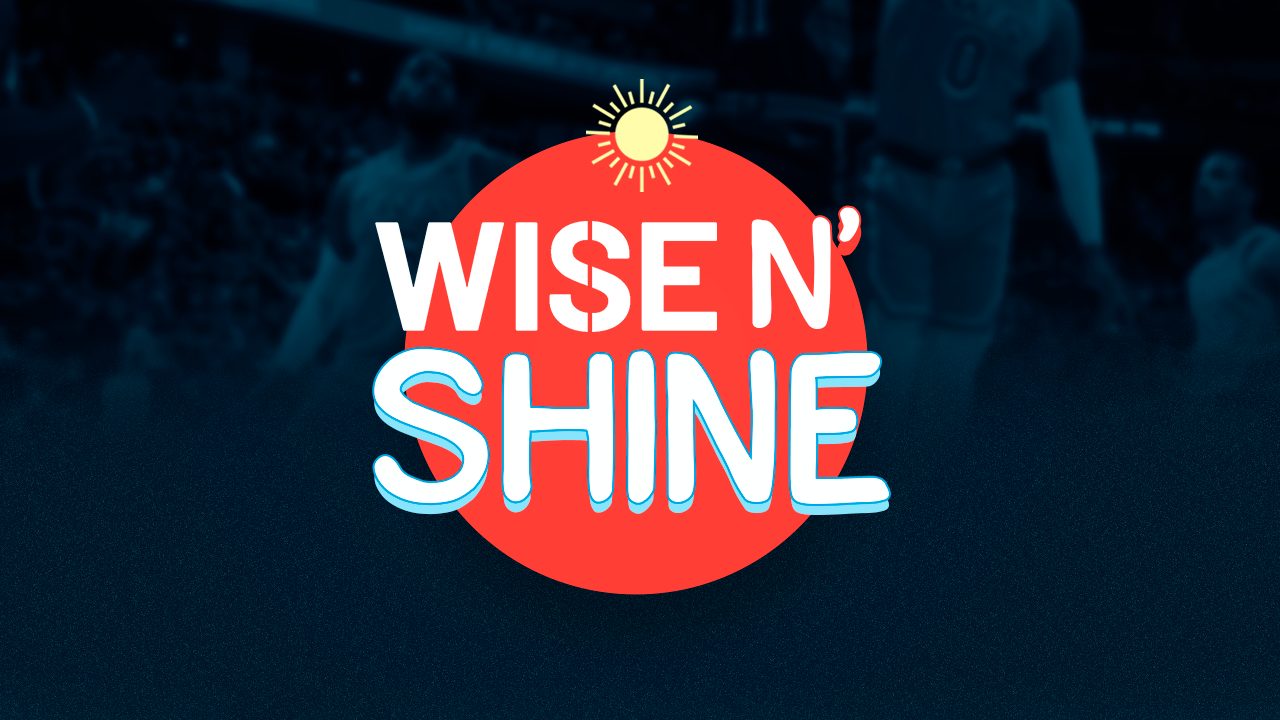 The weekend is almost here, and we have some great action in the NBA, NHL, and NCAAB to get excited for. Let’s make your next bet better!

No party like a Pickswise parlay party
Just 1 day after nailing his CBB mega parlay, our ace capper Andrew Ortenberg was at it again, this time cashing his NBA mega parlay at +1303 odds! His picks of the Pistons and Kings on the money line came off, much to the delight of the Pickswise Nation. Meanwhile, our 3-star play on the Mavs to beat the Warriors was a winner, while the Lakers’ collapse showed no signs of slowing down as they were crushed 132-111 by the Clippers.

Coyotes upset Avalanche AGAIN
Just 1 month after the Coyotes pulled off the upset of the season against the Avalanche, Arizona once again had Colorado’s number by securing a 2-1 victory at +300 odds to hand the Avs only their 11th regulation loss of the 2021-22 campaign.

Plenty of action in the NBA
We have 9 games to look forward to in the NBA tonight, with the standout matchup being a crucial Eastern Conference clash between the Bucks and the Bulls (7:30 pm ET, ESPN). Meanwhile, the Jazz look to continue their strong run of form when they take on the Pelicans. Check out our picks for tonight’s NBA matchups.

Seven games on the ice
Tonight will see 7 NHL games take place, highlighted by the Penguins’ visit to Carolina to take on the Hurricanes. Other teams in action include the Lightning, Rangers, and Golden Knights. Read our predictions for today’s NHL matchups.

Light slate in college basketball
With conference tournaments starting and the NCAA Tournament on the horizon, things are really starting to heat up in college basketball. While we’ll have a much bigger slate to sink our teeth into tomorrow, tonight we’ve got some exciting MACtion along with a big Atlantic 10 matchup between Richmond and St. Bonaventure. Get our picks for tonight’s big NCAAB games.

Despite losing the first meeting to Buffalo by 13, Kent State is the choice to even the score on its home floor in the rematch. There are a few notable takeaways from the box score of the first game — the first being that Kent State’s defense actually held up pretty well against Buffalo’s electric offense. The Golden Flashes held the Bulls to less than 1 point per possession, which shouldn’t come as a big surprise considering that Kent State leads the MAC in KenPom’s adjusted defensive efficiency. It’s worth noting that 2 of Kent State’s better 3-point shooters missed the first game. Read our full game preview for Buffalo vs Kent State.

Make sure you catch today’s edition of our daily sports betting show, Let’s Bet It!, at 10:00 am ET on our YouTube channel at https://youtube.com/c/Pickswise for a full rundown of today’s big matchups as well as the team’s Plays of the Day.

We’re now less than 2 weeks away from the NCAA Tournament, so gear up for the craziness with our March Madness explainer and everything you need to know. Also, make sure you lock in our Saturday EPL soccer parlay (+2217 odds!) before things get started tomorrow morning at 7:30 am ET.

The start of the MLB season may be delayed, but we’re continuing our buildup with a team preview of the Oakland A’s. Be sure to head over to the Analysis tab for even more great sports betting content as it arrives throughout the day.

The Cavaliers have failed to cover the spread in each of their last 6 games.

Antetokounmpo and DeRozan have been 2 of the NBA’s hottest point-scorers this season, and if you expect at least one of them to go off tonight then this DraftKings boost from +260 to +330 could be for you!

Pickswise is the home of free sports picks, news, and best bets. Check out our expert NBA picks, NCAAB picks, NHL picks and Soccer picks for the latest game picks.