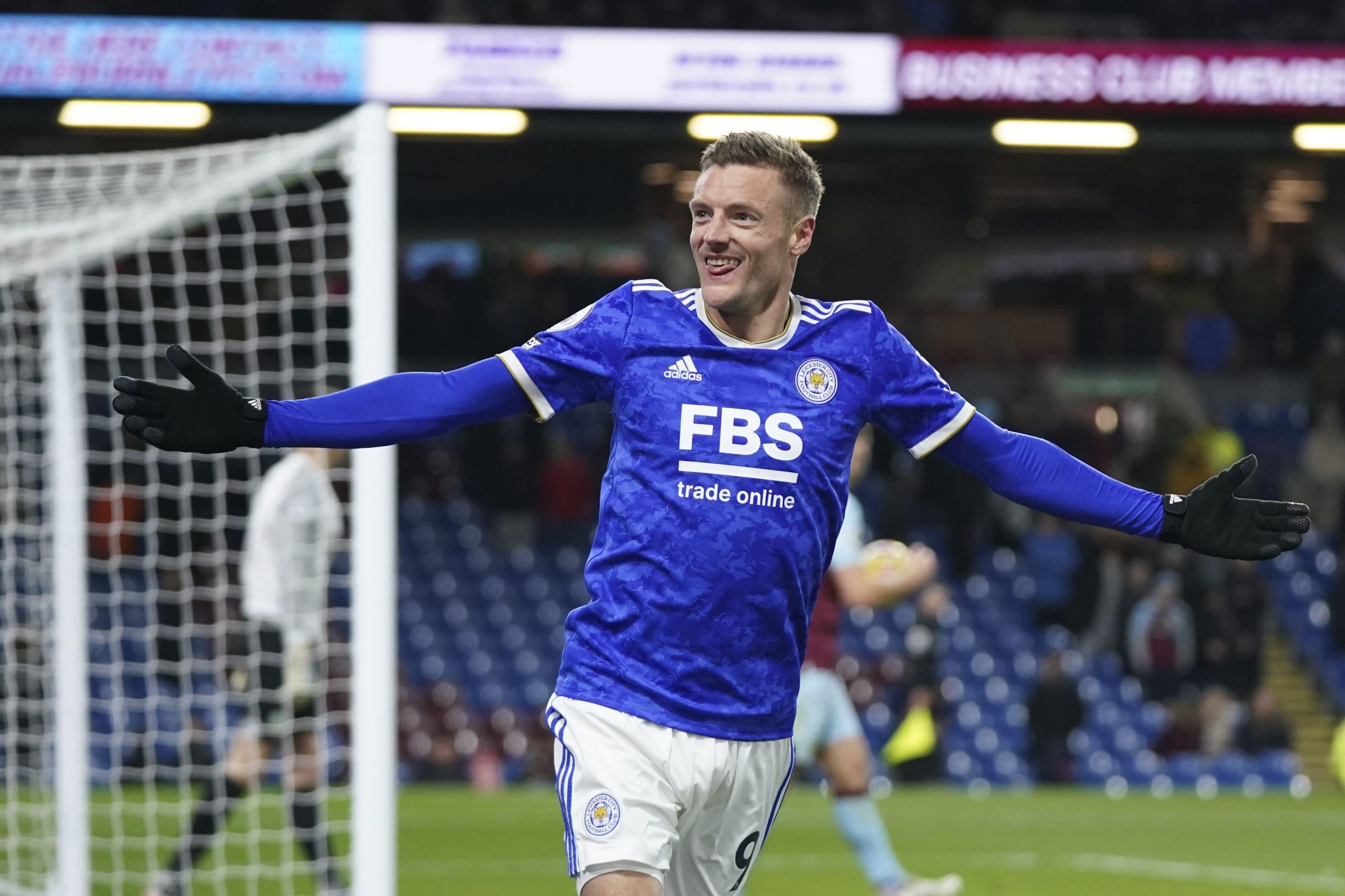 It has been the perfect week for Liverpool, who can finish it off by cutting leaders Manchester City’s advantage at the top of the English Premier League to 3 points – for 24 hours, at least.

Liverpool play West Ham on Saturday night at Anfield knowing victory will halve their deficit to Manchester City, who take on United in the Manchester derby on Sunday.

All eyes are on Anfield though and there are 6 other Saturday showdowns on the EPL schedule and we’ve got bets from 4 of them to form a 4-game parlay to hopefully see you successfully through the slate. It pays +2217 odds with FanDuel Sportsbook.

This weekend’s EPL slate kicks off with Leeds at Leicester, where the home team can ruin Jesse Marsch’s big day.

Ex-Impact and Red Bulls head coach Marsch was named as Marcelo Bielsa’s replacement at Leeds this week but it may take the respected American a bit of time to figure out how to get his new team clicking.

Leeds haven’t had a shutout since November and have taken just 1 point from their last 6 games. It’s relegation form and while Marsch doesn’t have long, improvements won’t be overnight.

In the meantime, Leicester won 2-0 at Burnley on Tuesday evening with ex-England ace Jamie Vardy back among the goals, and they can win this one in neat fashion.

Brighton, one of the nicest teams to watch in the EPL, have suddenly become easy to play against as well.

Graham Potter’s team have lost 3 in a row and not played well in any of those losses, and that’s an issue as they head north to take on a resurgent Newcastle team.

Newcastle are on fire under new head coach Eddie Howe with 4 wins and 3 ties in their last 7 games.

Six weeks ago you’d have bet Brighton with plenty of confidence, but right now, however, Newcastle are the better team and their odds have great value.

The most out of form team in the Premier League right now? You’ve got to say Brentford who have had 1 tie and 7 losses in their last eight games. They started the season so brightly and now find themselves fighting for their lives.

Norwich have been fighting for their lives from the start of the season and while some of the soccer they play is decent, they just aren’t scoring goals. They’ve found the opponent’s net just 15 times in 26 matches.

Brentford just need to stop the bleeding and they’ll be happy with a point, so don’t expect many goals.

Southampton head coach Ralph Hasenhuttl made 9 changes to his team for an FA Cup tie against West Ham on Wednesday, with fans of the club saying he was crazy. But not only was Hasenhuttl proved right – his side beat a strong West Ham team 3-1 to progress to the quarter-finals – but it also means a number of his big stars got a well-earned rest.

That means they should be pretty fresh at Aston Villa, who have won only 1 of their last 4.