HomeAnalysisSoccer AnalysisWise n' Shine: What you need to know to bet better on Monday, August 15 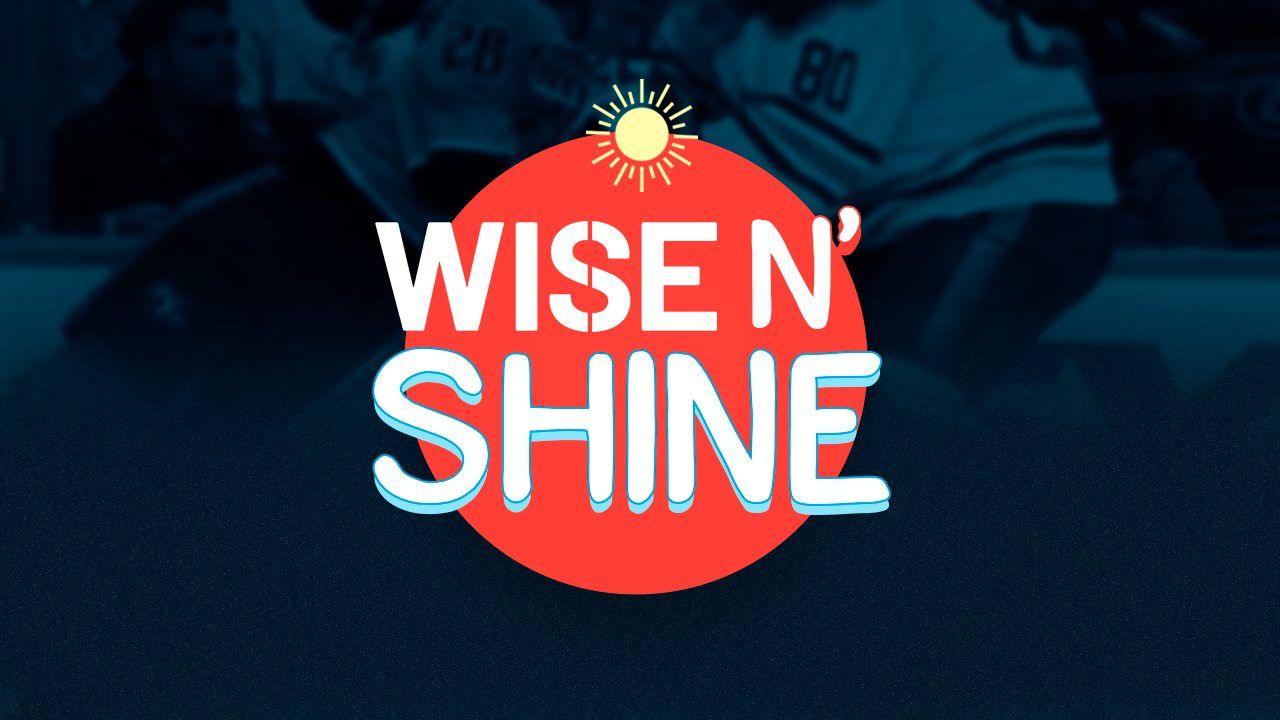 Good morning, Pickswise Nation. A new week in Major League Baseball is getting underway with a sizable slate of games, there is one matchup in the English Premier League and the last big tennis tournament before the U.S. Open is set to begin. It’s another big day in the world of sports, so let’s make your next bet better with Wise n’ Shine!

Red Sox blank Yankees
The Red Sox may still be in last place in the American League East – 15.5 games behind the Yankees – but a series win in this rivalry is a big one no matter the circumstances. Boston won the rubber match at Fenway Park 3-0 on ESPN’s Sunday Night Baseball to cap off the week in style.

Raiders improve to 2-0 in NFL preseason
The Raiders, who beat the Jaguars in the Hall of Fame Game on August 4, are now 2-0 in the preseason after defeating the Vikings 26-20 in Las Vegas on Sunday. Kellen Mond led the home team with 119 yards and two touchdowns on 9-of-14 passing. The Pickswise experts are now 2-0 on Raiders contests, having cashed the HOF Game over before nailing Raiders -3.5 yesterday.

Braves and Mets begin big NL East Series
The Braves and Mets just played five games against each other a week ago in New York, and it did not go well for the visitors (the Mets took four). If this week’s series in Atlanta also goes poorly for the Braves, the National League East race will be all but over since New York already owns a 5.5-game lead. Tonight’s 7:20 pm ET showdown headlines a 14-game MLB schedule. Be sure to read all of our MLB previews.

A lonely English Premier League game
Week 2 on the 2022-23 EPL schedule has been an interesting one, including Brentford’s 4-0 humiliation of Manchester United and a contentious 2-2 draw between Chelsea and Tottenham. Crystal Palace and Liverpool are wrapping things up today at 3:00 pm ET. Here is all of our soccer coverage.

The Dodgers are looking to extend its league-best record and become the first team to 80 wins. In their recent 12-game winning streak they prevailed by multiple runs on every occasion, so domination has been the name of the game. As for the Brewers, they have been streaky of late. Following a great start out of the all-star break, they got swept by Pittsburgh and dropped a series to lowly Cincinnati. After that they lost two of three to the Cardinals and now trail by 1.5 games in the NL Central. Los Angeles has won each of Julio Urias’ last 10 starts and he is going for his 13th win. That is only more bad news for Milwaukee, which has been way worse against lefties than righties in 2022.

It’s a big day on the baseball diamond, so make sure to note our best YRFI/NRFI bets on Monday’s MLB schedule in addition to our Tigers-Guardians same game parlay.

Also don’t miss our preview and picks for the Cincinnati tennis tournament, which begins this afternoon. It’s the last big event prior to the U.S. Open later this month.

Lauren Jbara and Jared Smith are your hosts today and they will be joined by guest Mo Egger – host on ESPN 1530 Cincinnati and host of The Mo Egger Podcast – to preview the AFC North. Lauren and Jared will also be giving their best bets for today’s MLB games while revealing their Plays of the Day.

Reds left-hander Mike Minor is 1-9 with a 6.24 ERA and they have lost each of his last nine starts. That is why the Phillies are also one of our best bets of the day along with the Dodgers.

“It’s hard to say, ‘About time,’ when it’s your second year on tour, but it’s about time. Considering all those close finishes, it means a lot.”

— Will Zalatoris after winning on the PGA Tour for the first time, as he beat Sepp Straka in a playoff at the FedEx St. Jude Classic on Sunday to kick off the FedEx Cup Playoffs. Zalatoris is a +1400 second favorite to win this week’s BMW Championship (Rory McIlroy is the top choice at +1100).