HomeAnalysisNFL AnalysisWise n' Shine: What you need to know to bet better on Sunday, November 14

Wise n' Shine: What you need to know to bet better on Sunday, November 14 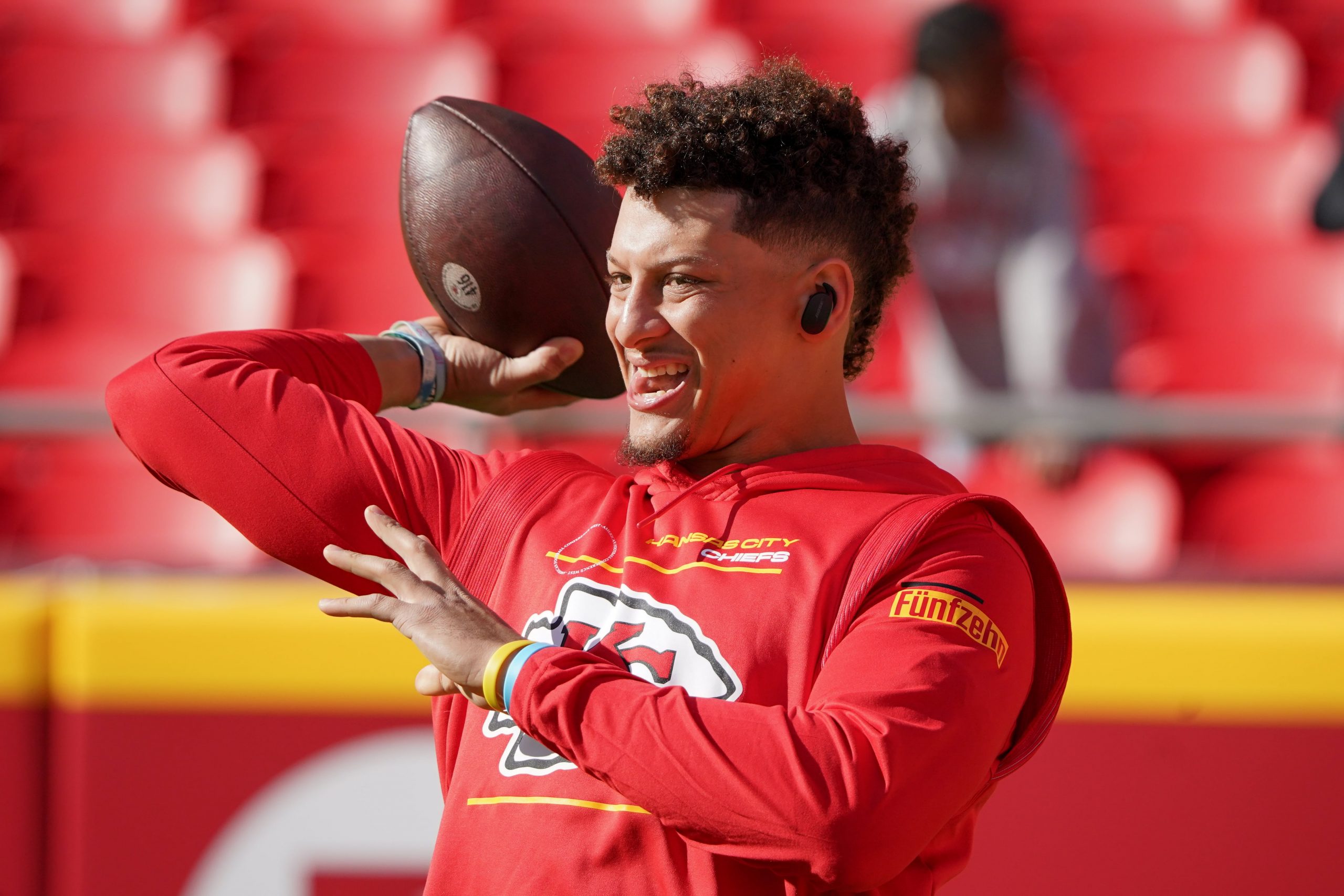 Today’s sports action is headed by NFL Week 10, but there are also NBA, NHL, and college basketball games to enjoy. Let’s get straight to finding the best bets on another great day of sports!

Bulldogs still look ferocious
No. 1 Georgia rolled to a 10-0 record with a 41-17 victory over Tennessee, and No. 2 Alabama crushed New Mexico State 59-3. but No. 8 Oklahoma was taken down 27-14 by No. 13 Baylor. Georgia is -120 odds with DraftKings Sportsbook to win the NCAAF FBS National Championship. Check out what Ricky Dimon made of all Saturday’s action in our College Football Week 11 reaction.

Pelicans, Pistons cause NBA upsets
Saturday’s NBA slate brought a couple of fair-sized upsets, with the Detroit Pistons beating the Toronto Raptors as +8.5 underdog, while the New Orleans Pelicans got only their second win of the season — and their first in 7 attempts at home — by beating the Memphis Grizzlies.

NFL Week 10 tops the bill
NFL Week 10 brings us another set of fascinating showdowns. The 1pm slate is arguably topped by Saints vs Titans, although Browns vs Patriots is a key game for both teams in the wild AFC playoff race and the Steelers will be facing the Lions without Ben Roethlisberger, a late scratch due to Covid protocols. Seahawks vs Packers tops the afternoon card with Russell Wilson and Aaron Rodgers hopefully both back in action while Sunday Night Football is Chiefs vs Raiders — not bad at all! Check out our great NFL Week 10 betting guide, which acts as a hub to access all our parlays, picks, previews, and prop bets for today’s games.

Sweet 7-game NBA slate
There are some great games on today’s NBA schedule, from Spurs vs Lakers at 3:30 pm ET through to a meeting of 8-4 teams at 9:30 pm ET as the Bulls take on the Clippers. You can check out our picks for all today’s NBA action here.

The Chargers’ losses have come to solid teams in Dallas, Baltimore, and New England. Their performance against the Ravens was a disaster, but setbacks against Dallas and New England came by a combined 6 points. LA most recently prevailed 27-24 at Philadelphia last weekend. The Bolts have one of the best skill-position lineups in the business. The Vikings haven’t won a game since October 17 and that was in overtime against lowly Carolina. The Vikes haven’t won in regulation since October 10, and that was by 2 points over winless Detroit. Minnesota is 4-11 against the spread in its last 15 overall and 1-4 ATS in its last 5 after allowing more than 30 points in its previous outing. Take the Chargers. Check out our full preview of Chargers vs Vikings.

The Week 10 edition of our weekly NFL show Pickswise Playbook is available now with Chris Rose, Ross Tucker and Jared Smith breaking down all this week’s games. And don’t forget to look out for the latest episode of our great new daily betting show Let’s Bet It later today.

Our Man vs Machine NFL picks battle goes on with our computer handicapper taking on a human NFL expert, so see which of them you want to tail today! We also have our NFL Week 10 trends you might like to follow and look out for the Week 10 picks in our Pickswise Pro Football Capper Contest, which will be published at 9:00 am ET.

The Cardinals are 6-1 against the spread in their last 7 overall, 5-2 ATS in their last 7 against opponents with losing records and the home team is 7-1 ATS in the last 8 head-to-head matchups between Arizona and Carolina.

Underdogs had a great time in NFL Week 9 and again on Thursday Night Football of Week 10. Bettors who think the Raiders can upset the Chiefs and the Falcons can beat the Cowboys today can take advantage of odds boosted from +800 to +1000 with FanDuel Sportsbook.

Pickswise is the home of free sports picks, news, and best bets. Check out our expert NFL picks, NCAAF picks, NHL picks and Soccer picks for the latest game picks.