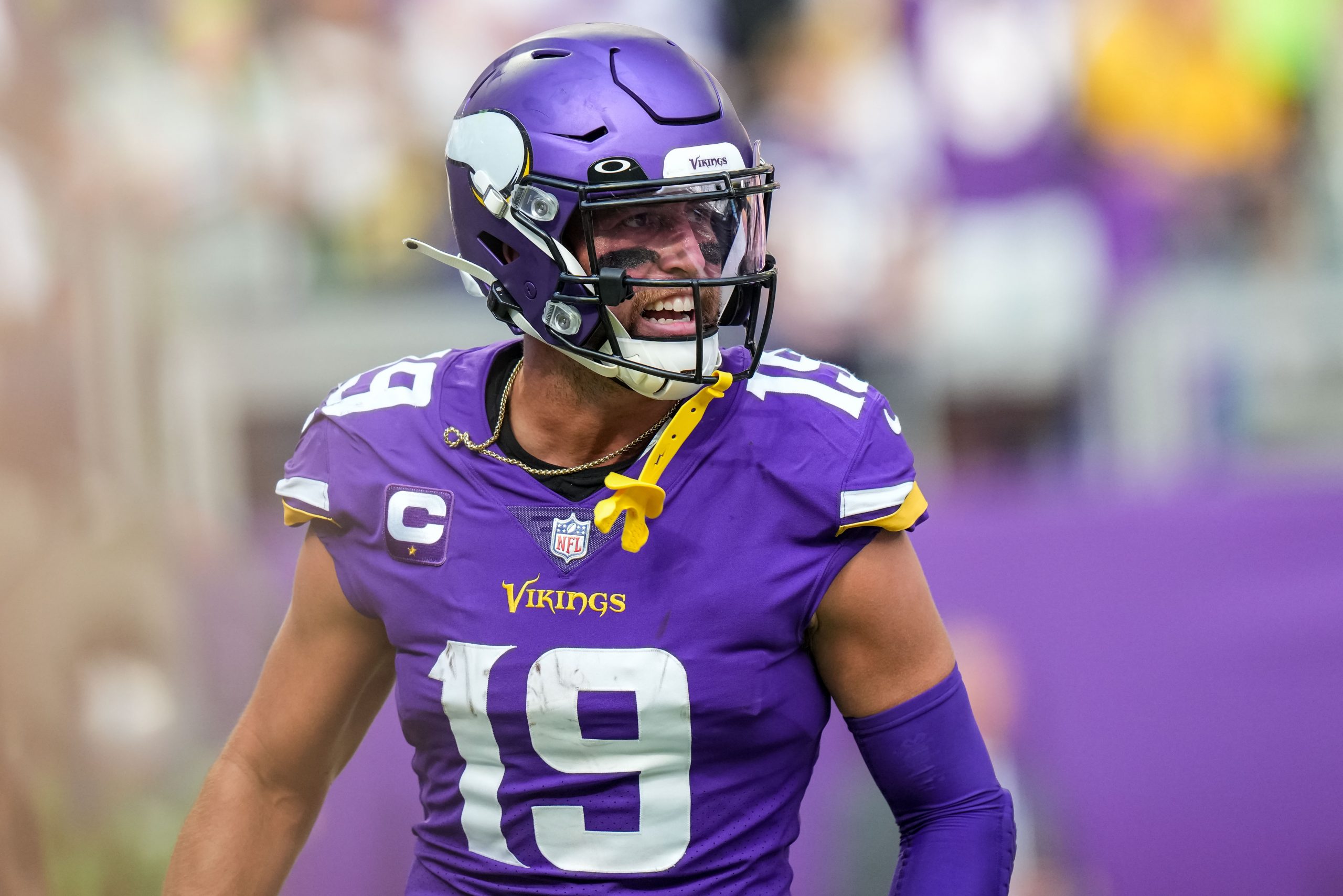 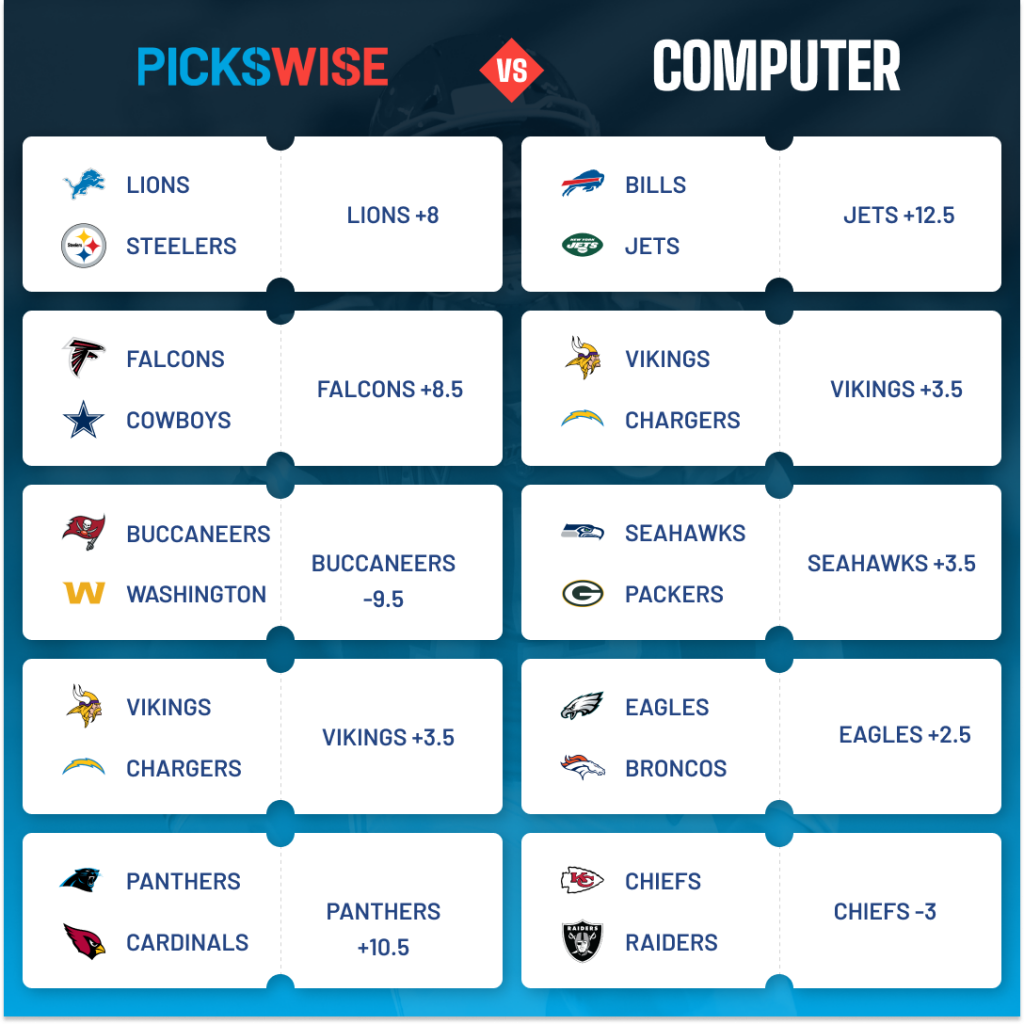 The Lions are coming off a bye, while the Steelers are on a short week after playing on Monday Night Football. Pittsburgh always plays down to their level of competition, and there’s no way I could lay this many points with the current state of their offense. Even though they beat the Bears last week, they got convincingly outplayed by Chicago.

I took the Falcons last week, and they came through for me. Now I’m going right back to the well with Atlanta. The Falcons got off to a rough start, but that’s understandable considering they were implementing new schemes on both sides of the ball. They’re starting to hit a stride, and just torched the Saints’ stout defense.

Tampa’s defense is starting to get a lot healthier, and their offense has been one of the league’s best units this year. The only team that has even kind of slowed them down recently was New Orleans, and even then the Bucs scored 27 points. Tom Brady is going to have success against a disappointing Washington defense, and I don’t think Taylor Heinicke will be able to keep up. Washington scored just 10 points their last time out.

The Vikings are a bit of a mess right now, but if there’s one thing they do it’s keep games close. They’ve already played in three overtime games, so getting more than a field goal here is too good to pass up. Los Angeles bounced back with a win over a mediocre Eagles team last week, but they had looked terrible in their previous two games.

It looks like Kyler Murray is going to miss this one, so give me the Panthers catching double digits. I wasn’t as impressed with Colt McCoy as everybody else last week, the 49ers just played terrible. I don’t see Arizona scoring much here against a very solid Panthers defense.