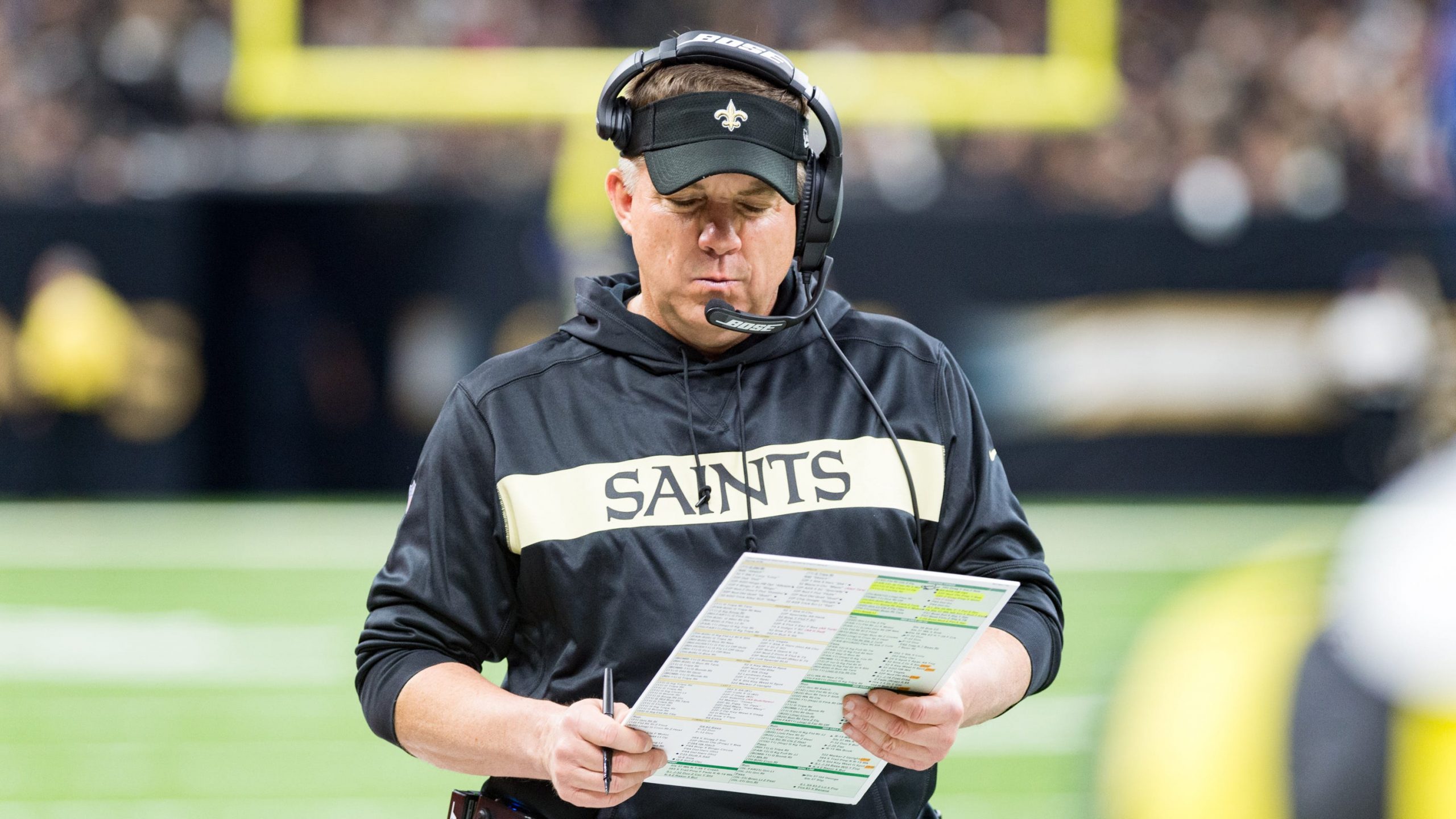 The first couple of months of the NFL season have been thrilling, and Week 10 has just as much potential. We will, of course, have free picks on the side and total for every game that you can view in our NFL picks tab. But right now, we’re talking trends.

Trends can be very important and tell you a lot, or they can be completely insignificant. It’s all about parsing what actually matters, and which ones might reveal something not already being factored into the point spread. Here are our top 5 trends to help you make your Week 10 NFL wagers.

The betting story of this NFL season has to be the performance of road underdogs. Road teams have been doing well and underdogs have been doing well, so it’s only fitting that road ‘dogs have been dominant. They went 8-2 ATS in Week 9, bringing them to 51-31-1 for the year. That’s a cash rate north of 62 percent. There was a lot of talk this offseason about the return of fans potentially giving home teams an advantage.

Not only has that not materialized, the opposite has been true. Home-field advantage just isn’t what it used to be. This week there are another nine road underdogs, and our experts are riding with six of them, so we certainly hope this trend continues for at least another week.

Speaking of road teams, this trend dates back to well before just this year. While road teams have been cashing left and right overall in 2021, they’ve been great off the bye over the past couple of decades. Road teams that are coming off their bye week are 69-43-6 against the number since 2003. That’s a cash rate north of 61 percent.

This week, three teams qualify. The Bucs will go on the road to face Washington (also coming off a bye, the Seahawks have a trip to Green Bay to take on the Packers, and the Lions will visit the Steelers. We’re rolling with all three of Tampa Bay, Seattle and Detroit, so once again we’re agreeing with this trend.

Mike Vrabel excels as an underdog, not so much as a favorite

Football is an emotional game. As such, a lot of teams seem to thrive when they have a chip on their shoulder. Some squads just rally around being an underdog, and excel in that role. As our very own Jared Smith pointed out on Twitter, that seems to be the case with Mike Vrabel and the Titans. Since taking over as head coach in Tennessee, Vrabel is 17-9 ATS as an underdog. But when he is laying points, he is just 14-17 ATS.

Last week the Titans were big underdogs against the Rams, and they emerged with the outright victory. This week, they’re home favorites against the Saints. Might the team be riding high off their win over the Rams and get caught slipping?

Titans are laying a field goal to the Saints this week 🤔

This one is interesting, and it perhaps doesn’t bode well for the Jacksonville Jaguars. The Jags are riding high off their massive upset over the Bills, where they won outright as an underdog of more than two touchdowns. But huge wins like that can often lead to letdown spots the following week. And when teams who pull off a stunner like that and then find themselves just as big of an underdog the next week, things haven’t gone well.

The last eight times that teams have pulled off an outright upset as underdogs of 10+ points and have then been underdogs of 10+ points again the next week, they have gone just 1-7 against the spread. Jacksonville is a 10-point ‘dog this week against Indianapolis. I can’t wait to see whether head coach Urban Meyer’s team is able to build off its newfound momentum or if it falls flat.

Vrabel has been great as an underdog, and so too has Sean Payton. It just so happens that they’re playing each other this week. This one also points toward New Orleans. The Saints have gone an eye-popping 8-0-1 ATS the last nine times they’ve been an underdog. Oddsmakers seem to be keenly aware of this trend, and are giving Payton all the respect he deserves.

The Titans have the best record in the AFC and have beaten the Chiefs, Bills, and Rams. The Saints are playing with Trevor Siemian at quarterback. And yet this spread is less than a field goal. That shows how scared oddsmakers are to take a position against Payton in these kind of spots. Doubting him usually hasn’t gone too well in the past.