HomeAnalysisNFL AnalysisWise n' Shine: What you need to know to bet better on Tuesday, November 23

Wise n' Shine: What you need to know to bet better on Tuesday, November 23 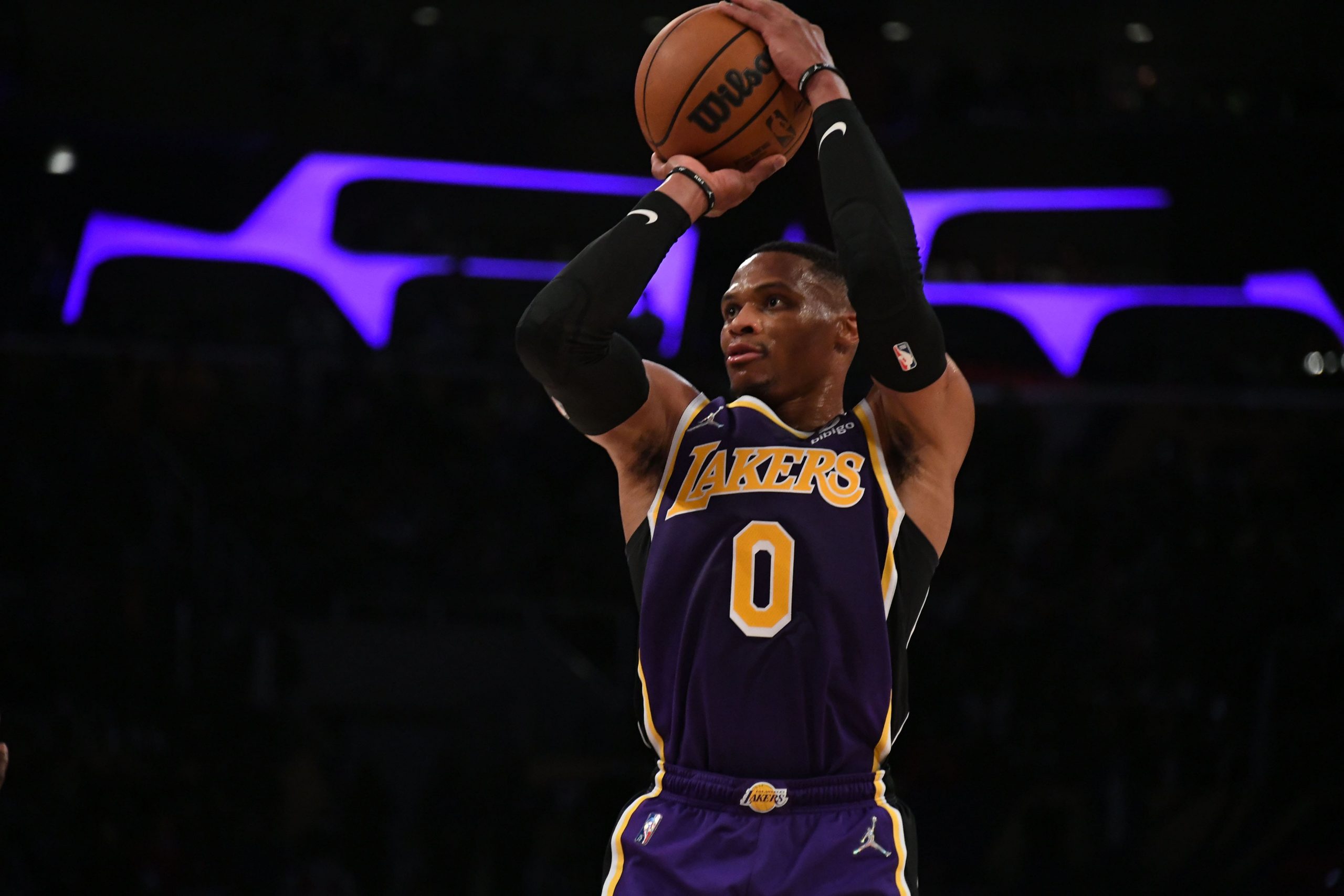 It’s another terrific Tuesday of sports with NBA, NHL, college football, college basketball, MLS Playoffs, and Champions League soccer to enjoy. Let’s get straight into it!

Buccaneers brush aside Giants on MNF
Tampa Bay moved to 5-0 at home this season with a comfortable 30-10 win over the Giants on Monday Night Football. The double-digit underdogs showed some early spark but failed to score a point in the second half. The 7-3 Buccaneers are favorites to win back-to-back Super Bowls at +550 with FanDuel Sportsbook and +600 with DraftKings Sportsbook. The Bucs were also 7-3 after 10 games last season. Find out what Ricky Dimon made of both teams in our Monday Night Football reaction article.

Bucks crush Magic, LeBron & Stewart suspended
The NBA champions seem to be back in top form. The Milwaukee Bucks led the Orlando Magic by a dominant 77-36 score at half-time on Monday before winning 123-92. Off the court, LeBron James will miss tonight’s Lakers game after picking up a 1-game suspension for his altercation with Isaiah Stewart of the Pistons on Sunday. James was punished for elbowing Stewart in the face, with the Detroit player getting 2 games for escalating the situation.

Pickswise NCAAB Best Bets go 3-0
The college basketball went amazingly for Pickswise on Monday, as all 3 of our 3-star picks (LSU, St Mary’s, and Cincinnati) were winners and we also cashed our Monday parlay of Houston, Florida and Providence at +596 odds.

NBA contenders in action
We have only 4 NBA games today but 2 of the games are on TNT, which has the LeBron-less Lakers vs the Knicks at 7:30 pm ET and Nuggets vs Trail Blazers at 10:00 pm ET. Read today’s NBA game previews

Top NHL teams in action
There are only 6 NHL teams playing tonight but only one of them has a losing record. Check out today’s NHL game previews

And much more…
Gonzaga vs UCLA catches the eye on today’s slate of NCAAB games. Check out our previews of today’s top college basketball games. Soccer fans also have UEFA Champions League action today including Villarreal vs Manchester United and there are big MLS games too. Read today’s soccer picks

Rarely do games in the MLS Cup Playoffs feel as lopsided as today’s Seattle-Salt Lake clash. The Sounders have dominated the Western Conference for the past half-decade, reaching the finals in 4 of the past 5 years. They led the West for most of 2021, finishing 1 point behind Colorado. In contrast, Salt Lake snuck in on the final day with a surprising away win against Kansas City. Salt Lake had stayed around the middle of the pack all season, and are hardly coming in hot – prior to that match against Kansas City, they had lost 3 of their previous 4, with the only win coming against a dreadful Dallas team. This one shouldn’t be particularly close.

Read our full game preview for Seattle vs Salt Lake

Check out our daily betting show Let’s Bet It! as regular hosts Jared Smith, Lauren Jbara, and Alex Glaze break down the day’s best bets and look ahead to the rest of the sports betting week.

Jared’s on a heater with his plays of the day, cashing his last 3 and 6 of the last 8, so don’t miss today’s pick! You can watch on our YouTube channel at https://youtube.com/c/Pickswise

It’s rivalry week in college football and our college football game of the week preview focuses on the huge Ohio State vs Michigan clash. Be sure to head over to the Analysis tab for all today’s great betting content as it drops throughout the day.

The Los Angeles Lakers are the worst defensive team on the road this season, allowing 117.3 points per game.

Ball State Cardinals need a win against Buffalo tonight to stay eligible for a bowl game. DraftKings Sportsbook has boosted the odds of them winning by 14 points or more from +175 to +200.