HomeAnalysisNFL AnalysisWise n' Shine: What you need to know to bet better on Tuesday, October 26 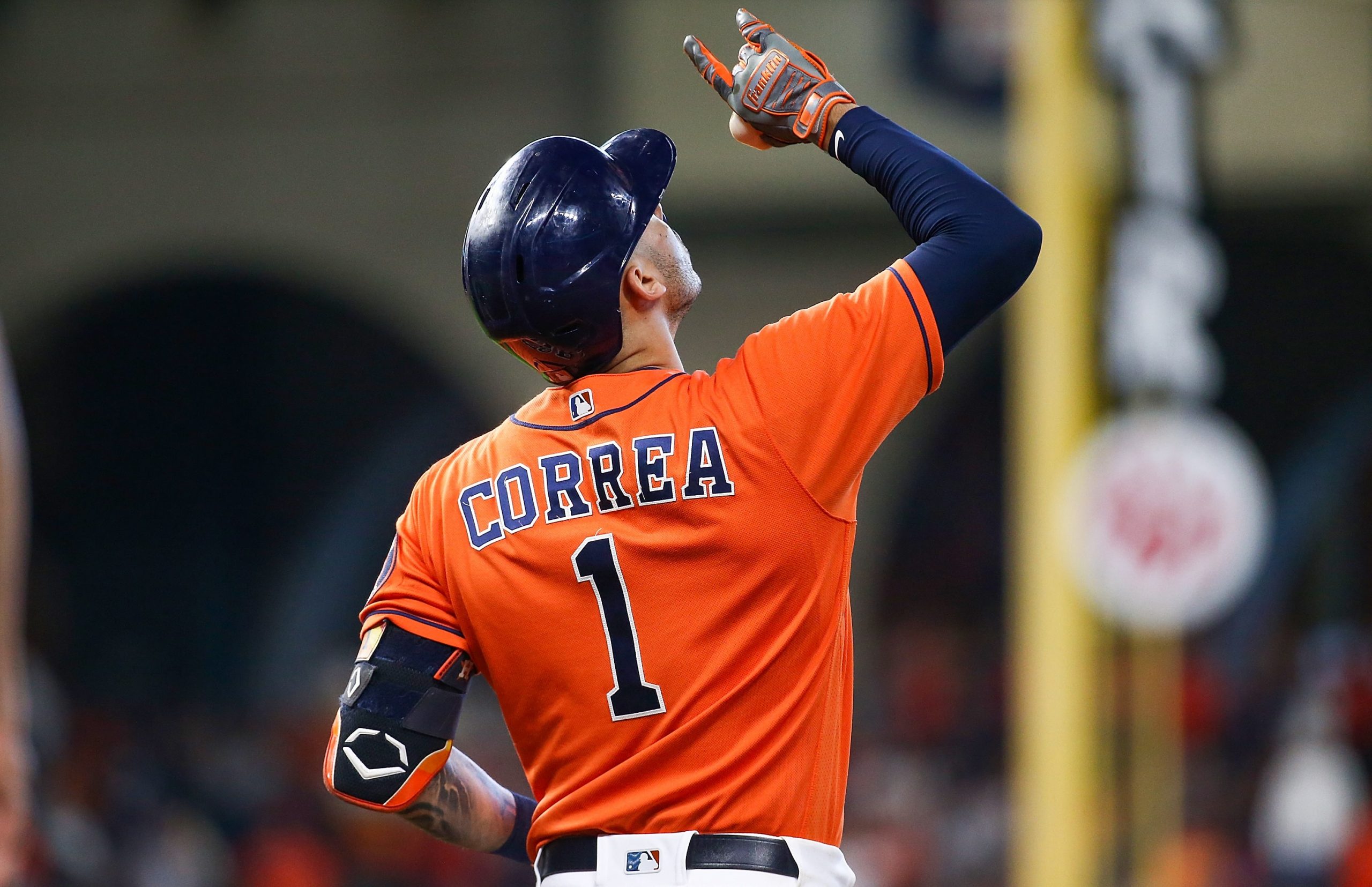 NFL Week 7 is in the books, and Tuesday brings us the start of the World Series as well as NBA and NHL slates. Let’s get straight into it!

Saints win ugly Monday Night Football game
Week 7 wrapped up with Monday Night Football, and it wasn’t exactly a barnburner. The Saints went into Seattle and emerged with a 13-10 victory in a defensive struggle played in the rain. Geno Smith didn’t get his first win as the team’s starter, but the Seahawks were able to cover the spread. We had Seattle plus the points as well as the under, so it was a perfect 2-0 night here at Pickswise.

Celtics play in another thriller
Boston began its season with a double-overtime thriller in a loss to the Knicks, and they went into an extra period again on Monday against the Hornets. This time, they came out with a win. Elsewhere in the NBA, the new-look Bulls improved to 4-0 with a win over the Raptors, while the Cavaliers (+400) pulled off a huge outright upset over the Nuggets.

World Series gets underway
The Fall Classic is upon us. The 2021 world series will get underway on Tuesday with the Astros hosting the Braves for Game 1. Check out our full preview of the game.

Small-ish NBA slate
We were treated to nine NBA games on Monday, and the slate will contract a bit on Tuesday. But there are still five great matchups, including a TNT double-header with the Knicks hosting the 76ers in the early slate and the Jazz hosting the Nuggets for the nightcap. Read our picks for all today’s basketball.

Seven more games in the NHL
We had seven hockey games last night, and we’ll get seven more tonight. There’s a highly anticipated Western Conference showdown between contenders as the Colorado Avalanche host the Vegas Golden Knights. 8 p.m. on ESPN. Make sure to check out our picks for all today’s NHL action.

For Game 1 of the World Series, we like the home team. The Astros’ offense has been consistently excellent; they have scored at least five runs in nine of their 10 playoff games. Houston starter Framber Valdez is coming off a sensational start in the ALCS in which he gave up only one run in 8.0 innings. Clearly the moment isn’t too big for him. When you throw in the fact that the Astros have a .353 on base percentage as a team this postseason, we have to take the favorites. Check out all our content on the MLB page.

Start your week the right way by watching our daily show Let’s Bet It! with regular hosts Jared Smith, Lauren Jbara, and Alex Glaze. Check it out at our YouTube channel at https://youtube.com/c/Pickswise later today as the team break down the day’s best bets, and look ahead to the rest of the sports betting week.

College football is approaching the home stretch, and Ricky Dimon had a couple of articles to help inform your coming NCAAF wagers. First he took a look at the early lines for Week 9, and then he broke down the current futures market and how things have shifted.

Monday Night Football sent the Saints to 4-2, and plummeted the Seahawks to 2-5. Check out my reaction to the game, and what it means for both teams moving forward.

The Mavericks’ offense received a lot of hype entering the year. But after Monday’s action, Dallas had the lowest field-goal percentage (38%) of any team in the league.

In addition to all the stuff we just talked about, there’s also some EPL action on Tuesday. Arsenal will take on Leeds, while Chelsea faces Southampton. If you want to parlay Arsenal and Chelsea to both win, FanDuel has boosted the odds from +120 to +160. 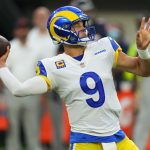 The Ultimate NFL Betting Guide For Week 12: Everything you need to win 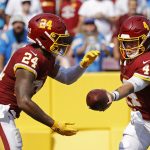