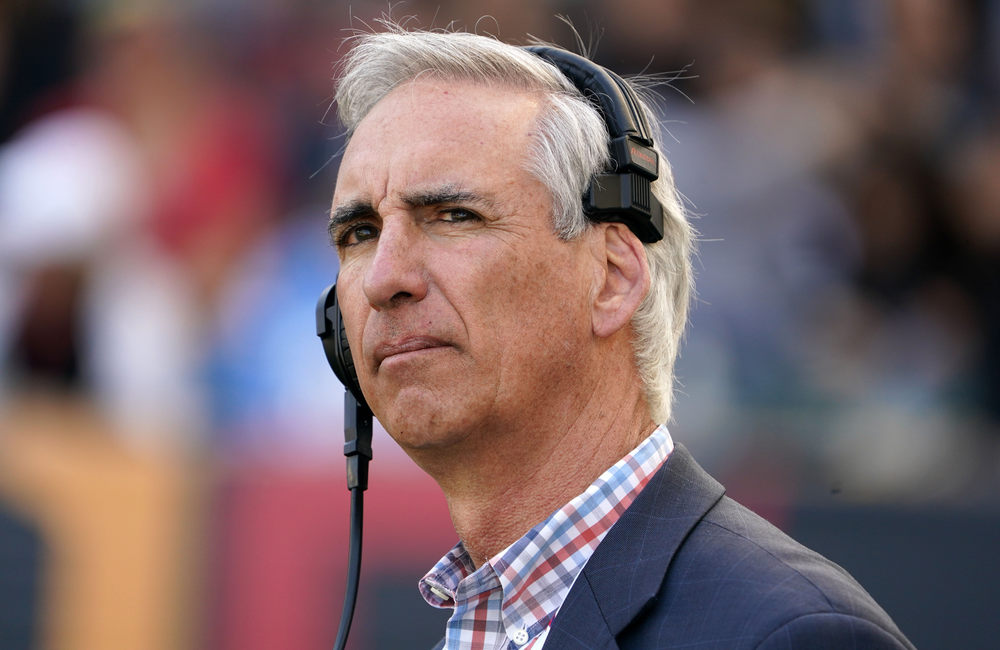 The XFL has officially hit rock bottom. Via ESPN, Former XFL commissioner Oliver Luck has sued WWE and XFL owner Vince McMahon in federal court, citing wrongful termination after McMahon’s decision to shut down the league. First, the XFL had to suspend the season halfway through amid the COVID-19 outbreak as players were shocked by the move. After waiting it out for a bit, the XFL decided to call it quits on the season and announced they will not be trying to finish off the season. There was full confidence the league could be played in 2021, but it all came down fast for the XFL. On April 10, the XFL suspended operations and laid off all employees with no sight of return in 2021.

It was a sight nobody wanted to see among the pandemic, as it was a popular new league that was gaining interest. Three days after, the league would file for Chapter 11 bankruptcy. An unfortunate time for the XFL. Most likely the last domino to fall is now Luck suing McMahon.

Dallas Renegades CB Josh Hawkins becomes the 19th player from the XFL to sign for an NFL team.

According to the file that was submitted in the U.S. District Court in Connecticut, Luck received a termination letter on April 9 — a day before McMahon laid off most of the XFL staff and three days before the league filed for bankruptcy. Much of the lawsuit seeks unspecified damages, attorney’s fees and a judgment on fulfilling the terms of his contract. That contract was a 5 year deal for $20-25 million. Here’s what the XFL released before falling apart.

“The XFL quickly captured the hearts and imaginations of millions of people who love football. Unfortunately, as a new enterprise, we were not insulated from the harsh economic impacts and uncertainties caused by the COVID-19 crisis. Accordingly, we have filed a voluntary petition for relief under Chapter 11 of the U.S. Bankruptcy Code. This is a heartbreaking time for many, including our passionate fans, players, and staff, and we are thankful to them, our television partners, and the many Americans who rallied to the XFL for the love of football.”

At the moment, the XFL is for sale as part of the bankruptcy proceedings. The XFL should gain some interest from buyers, but McMahon had the perfect opportunity to run the next football league. During these unfortunate times, we still have to applaud the brilliant work both Luck and McMahon gave to the football community.

Back in 2018, McMahon announced the return of the XFL back in January 2018. Following the announcement, McMahon and the league spent two years creating and testing out new rules that could be used in the new league. Those new rules including the new kickoff wowed fans throughout the short five-game regular season. Will the XFL ever return? Only time will tell. 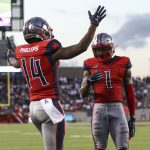