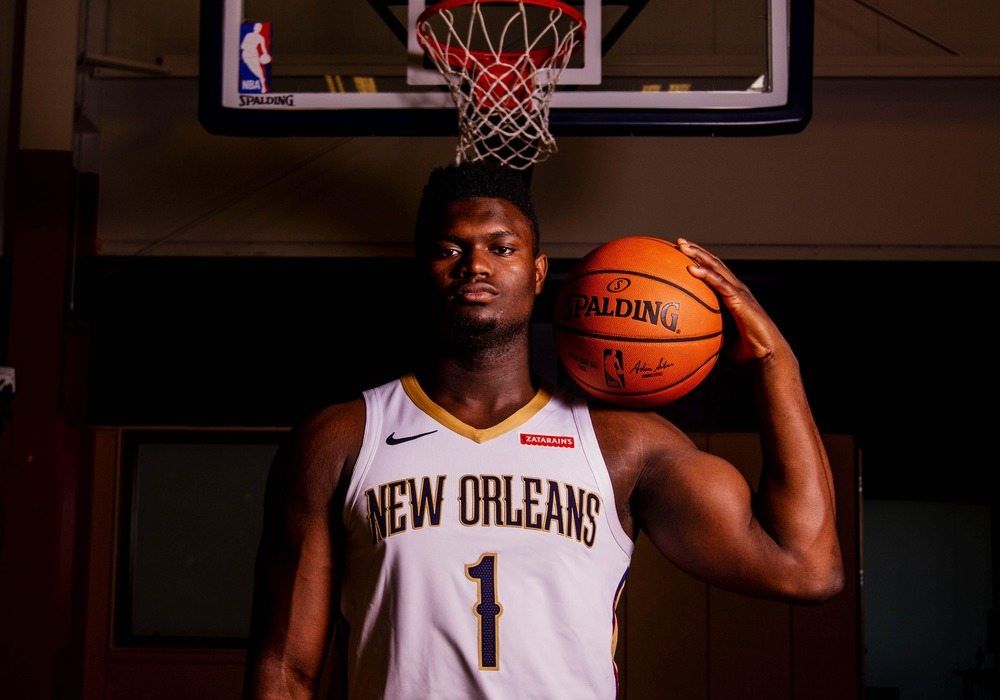 Welcome to the Zion Williamson era, everyone. The New Orleans Pelicans Power Forward and No.1 pick of the 2019 NBA draft will be making his NBA debut on Wednesday night against the San Antonio Spurs.

Williamson has yet to take the floor this season due to a right knee injury but is back healthy and ready to go Wednesday night. Given how much hype there is surrounding Zion’s debut, Sportsbooks have priced up a tonne of prop bets on his performance. bet365 alone have over 10 different prop bet markets surrounding the rookies performance.

Let’s take a closer look at where there may be some value in the prop bet market, along with some suggested wagers. With 12 games in the NBA tonight we have also put together a mega odds parlay, $20 stake returns over $489!

Even though Zion will be on minute restrictions tonight as the Pelicans are not rushing him to play the whole game, there will still be plenty of shots available for him. New Orleans has been waiting for his debut and the 12.5 points is almost a steal at this point. Remember, Zion comes into this game with averaging 22.6 points per game at Duke and was nearly flawless shooting with a 68.0% field-goal shooting percentage. With the home crowd roaring for Zion, expect him to attack the paint as he did in Duke. Fouls will be coming for Zion and he should at least get around 4-6 points from the free-throw line. This is the perfect prop bet to begin the night as the rookie hopeful sensation will score over 12.5 points.

Zion might be making his NBA debut tonight, but do not expect every single prop bet to hit the Over. This is the perfect play to fade the public and hit the under. I do not expect Zion to be in a passing mode here as they are going to want the big man to attack the paint. The Pelicans did not wait until the new year for Zion to pass the ball, they drafted him to score and score again. He will want to make a statement in his debut and put up as many points as possible which will lead to less ball movement and assists. Take the under 1.5 for Zion assists.

This ain’t no college ball. It is going to take some time for Zion to get used to the speed of the NBA and he might stumble a bit out of the gate. Back at Duke, Zion averaged at least 2.4 turnovers per game. The Spurs love to slow down the game and will test Zion early and often here. Expect Zion to make a couple of rookie mistakes in his NBA debut. This prop bet might even hit before the start of the 3rd quarter. In Zion’s last seven basketball games at Duke, he totaled 17 turnovers or 2.4 turnovers per game. Rookies make mistakes and it will happen Wednesday. Take the over 1.5 turnovers here.

We have a full game breakdown including picks against the spread and total for the Pelicans clash agains the Spurs over in our NBA picks section.