Norwich have had a tough start on their return to the EPL but last season’s Championship winners should be targeting their home game against another of the promoted clubs, Watford, as a great opportunity to get three points. Canaries coach Daniel Farke’s heart must have sunk when he saw the fixture list, and his side suffered predictably heavy defeats at home to Liverpool (0-3) and away to champions Manchester City (0-5). Norwich also lost their next 2 league games against high-profile opponents, but they competed well in a 2-1 home loss to Leicester, when a VAR check denied them an equalizer, and Saturday’s 1-0 defeat at Arsenal.

Farke’s team, who also thumped Bournemouth 6-0 in the EFL Cup at Carrow Road last month, gave the Gunners some nervy moments and can get their first league win against a Watford team whose form has tailed off after a bright start. The Hornets, who came 2nd to Norwich last year, raced into a 3-0 lead at home to Aston Villa before winning 3-2 on the opening weekend. Since then, though, they have emerged empty-handed after low-scoring losses at Brighton and Tottenham and at home to Wolves last weekend. 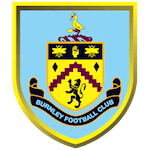 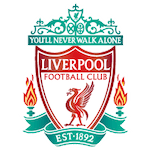 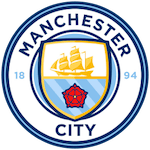 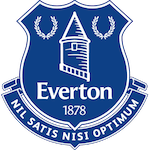 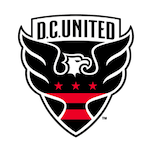 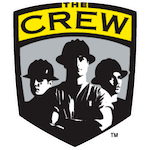 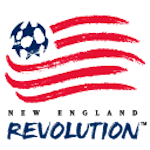 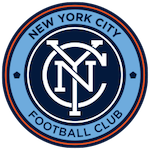 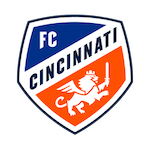 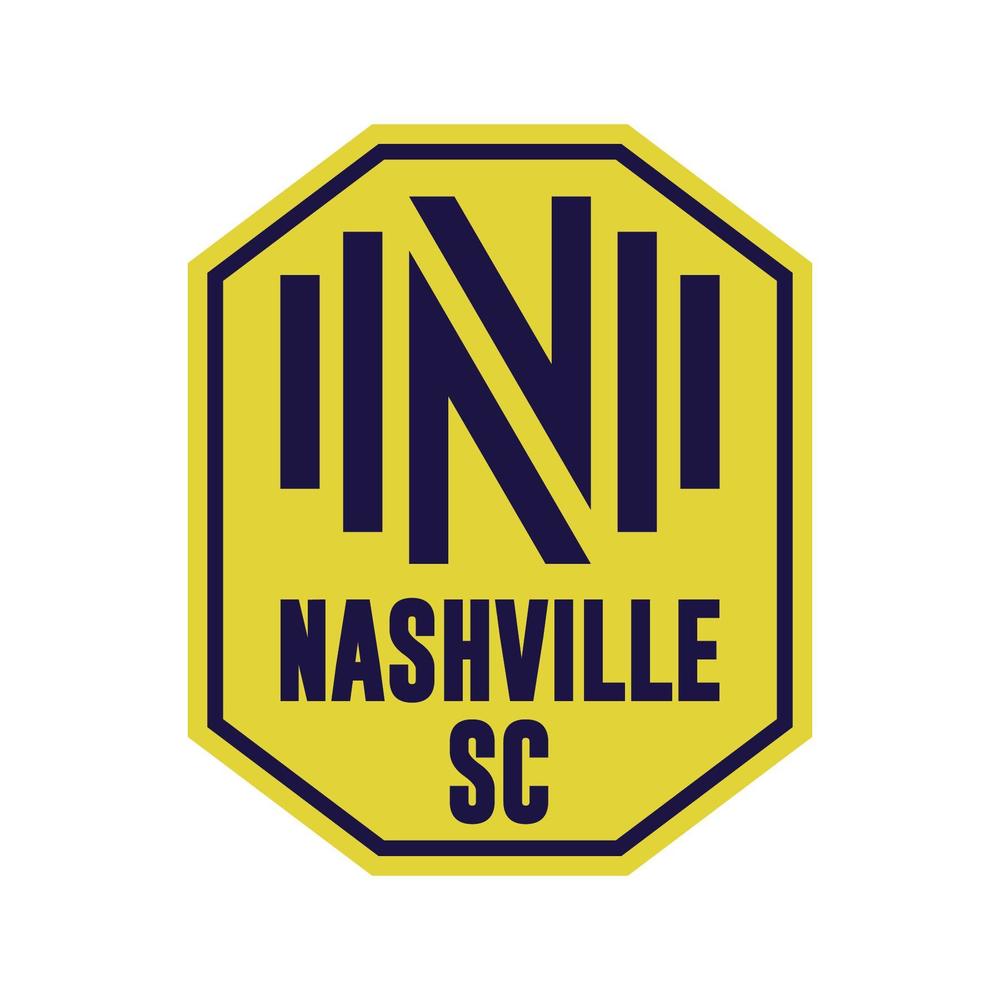 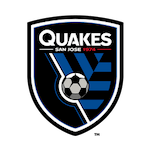 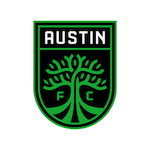 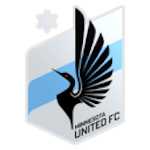 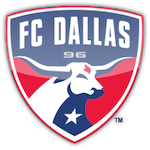 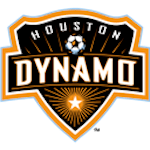 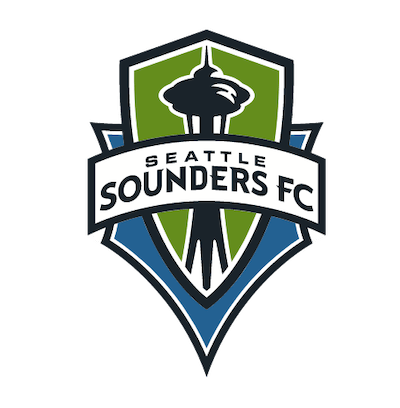 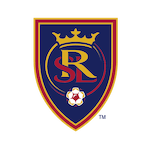 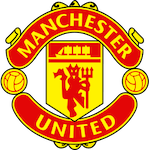 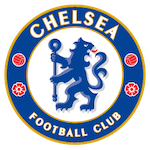 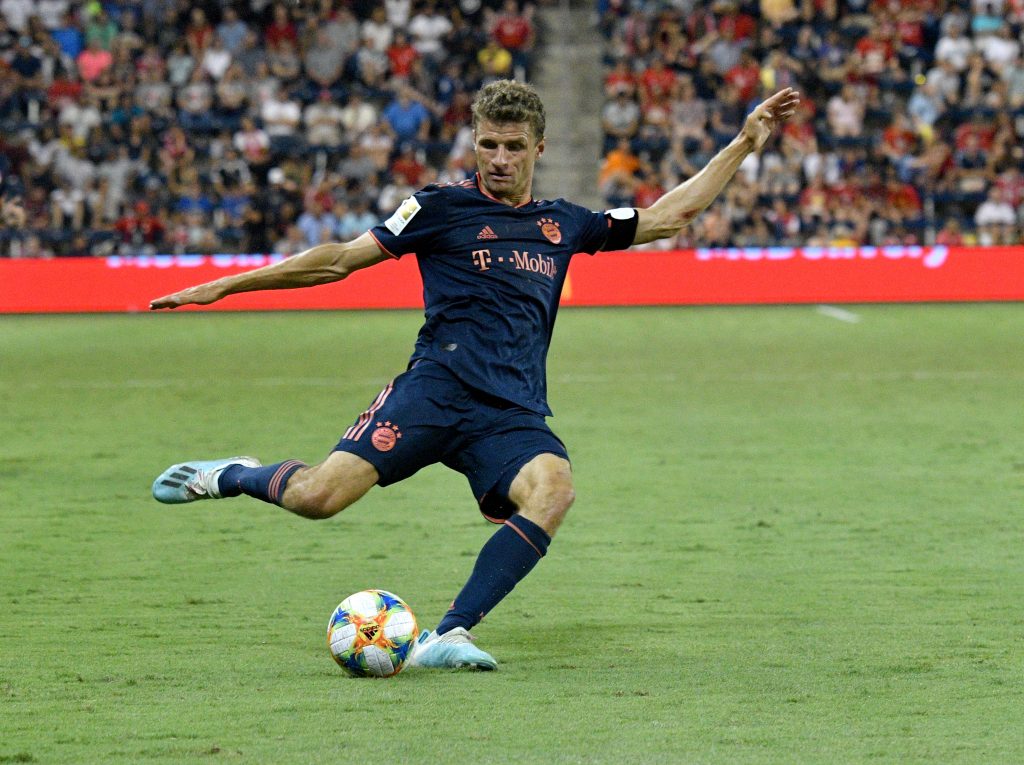 What an interesting first round of Champions League matches! Paris Saint-Germain failed to score more than 1 goal with their “super strength” line up. Juventus picked up their first win of the sea...