College football National Championship 2020 picks against the spread and straight up. Get our free Clemson vs LSU predictions below and don’t forget we’ll have free college football picks every week of the 2020/2021 season. 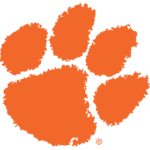 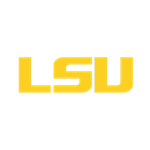 The question is: can anyone even compete with the LSU Tigers? Since mid-November, nobody has belonged on the same field with LSU; not Texas A&M (50-7), not Georgia (37-10 in a game that wasn’t that close), and not Oklahoma (63-28 in a game that wasn’t that close). Heisman Trophy winner Joe Burrow is looking nothing short of unstoppable, with 55 touchdown passes compared to just six interceptions for the season. His touchdown-to-interception ratio over the past four games is 17-to-0. It is true that Clemson is better than any of those opponents, but at the same time Dabo Swinney’s squad barely beat North Carolina 21-20 and trailed Ohio State 16-0 in the semifinals. It cannot afford anything close to that kind of start against the beast that is the SEC champions. LSU is 11-5 ATS in its last 16 overall, 5-1 ATS in its last six against non-conference competition, 4-0 ATS in its last four at neutral sites, 4-0 ATS in its last four against opponents with winning records, and 4-1 ATS in its last five bowl games. LSU is looking too good to pass up.

LSU’s defense has improved of late, but this still isn’t your traditional Tiger defense marked by a ferocious front seven and stingy secondary. Ole Miss, Vanderbilt, Texas, and Alabama all scored at least 37 points. Clemson QB Trevor Lawrence has 22 TD passes and zero picks dating back to Oct. 26. In other words, this may develop into a track meet. The over is 5-1 in Clemson’s last six January games. It is also 11-5-1 in the Bayou Bengals’ last 17 overall, 9-4 in their last 13 after scoring more than 40 points in their previous outing, and 6-1-1 in their last eight non-conference contests. A real shootout would not be surprising, so lean toward the OVER. 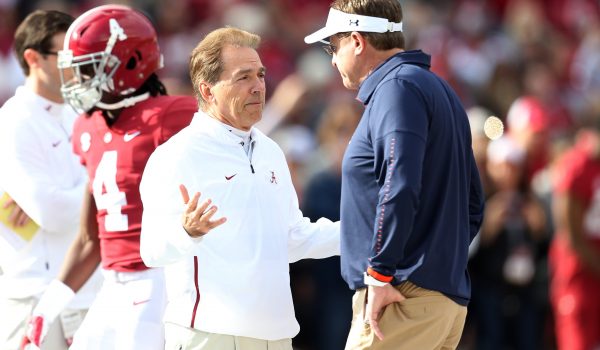 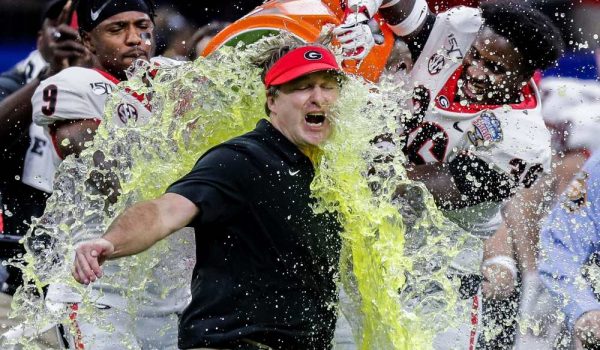