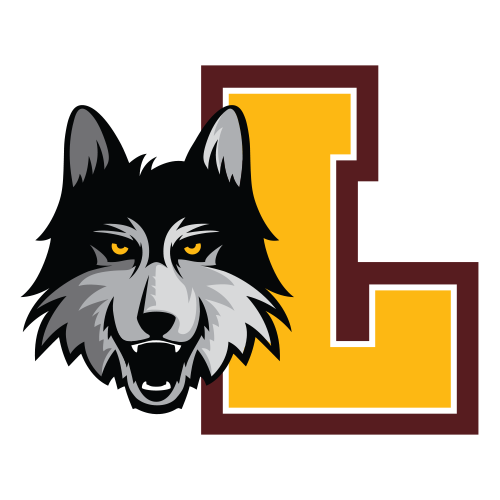 The under is the recommended side of this total. Starting with the situational spot, there’s a few factors that point to the under. First, this is an early tip at 11:00am local time, so it’s possible there is a sleepy start from both teams. It’s also a game in a neutral site, which has historically played well to unders. There’s also the fact that Southern Illinois leading scorer (not counting Marcus Domask who has been out since January 4th) left the game on Thursday after just six minutes. If he’s unable to go, the Saluki offense takes a major hit. This is already an offense that ranks 10th in Missouri Valley play going against the number one defense in the country in terms of defensive efficiency. It’s hard to see an offensive explosion from Southern Illinois.

Then there’s the tempo the game will likely be played at. Loyola-Chicago ranks 337th in average possessions per game, while Southern Illinois ranks 285th. The prior two games between these two played to incredibly low possession counts, 63 and 65. In fact, the 65 possession game went to overtime, which is remarkably slow. Also factor in that this is a tournament setting, so possessions will likely be valued even more. Expect a very low scoring first half, which prevents a second half rally from pushing this over the total. Take the under.

College Basketball 11 days ago
March Madness by the numbers: The under dominates the tournament

College Basketball 12 days ago
Daily March Madness public money update: Bettors moving to the over for Baylor vs. Gonzaga