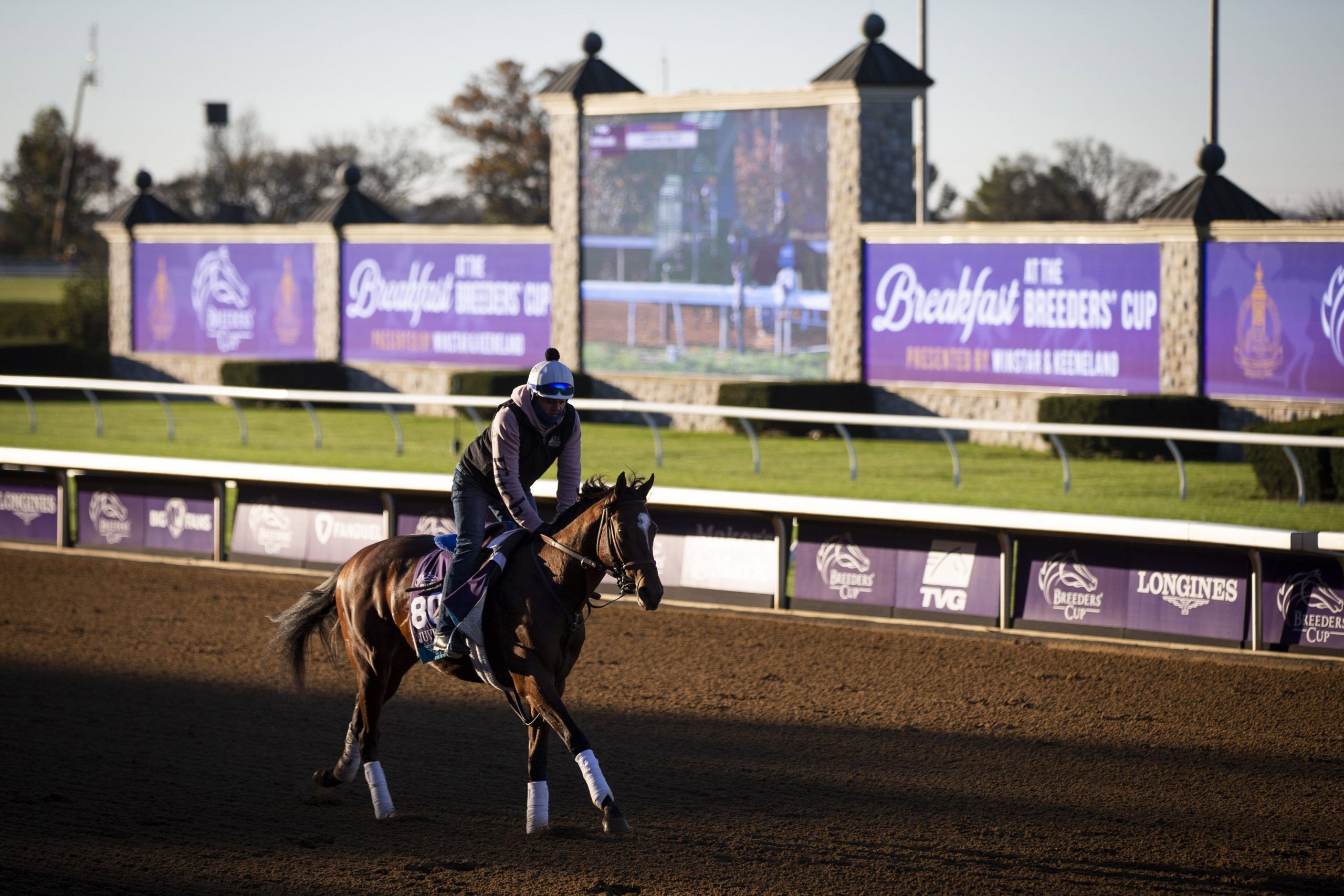 One of the biggest events of the global horse racing calendar is finally upon us, as the 2020 Breeders’ Cup gets underway with Future Stars Friday!

Emanating from Keeneland racetrack in Lexington, Kentucky, some of the world’s top two-year-olds will line up against one another in order to determine which juveniles are the best.

If you’d like to find out more about the Breeders’ Cup, be sure to check out our guide to two days of top-class racing. We’ve also laid out everything you need to know about the 2020 Breeders’ Cup Classic, the main event of the weekend, as well as our best bets for the showpiece event.

But right now, we’re focusing on Future Stars Friday. Below are the three horses I most like the look of. It is worth backing them on their own, but combining them into a three-horse parlay would pay at nearly 130/1!

Trainer Wesley Ward is renowned for his two-year-old speedsters, and his representative Golden Pal should take all the beating here. The son of Uncle Mo stormed to victory on fast ground at Saratoga over this distance in September. That followed a fantastic performance at Royal Ascot in England where he finished a narrow second despite running on ground that was far from ideal.

Firm going is likely and the expected hot pace should suit Golden Pal perfectly. He has shown plenty on form so far this year and has the assistance of top jockey Irad Ortiz to see him home.

Ward and Ortiz combined to win this race last year with Four Wheel Drive, and Ward even said earlier this week “of all the ones I have, I know who I would be betting on if I was a gambling man.” That should tell you all you need to know about how much the trainer likes this colt.

Irish raider Cadillac showed tremendous promise when storming to victory by nine lengths on debut at Leopardstown earlier this year, and went on to prove his potential with a taking success in the Champion Juvenile Stakes by three and a half lengths at the same track.

The Jessica Harrington-trained juvenile struggled last time out but that came over seven furlongs, and this mile trip may be just what he needs to be at his best. He is yet to prove himself on fast ground, but the fact he has struggled on soft in the past suggests that he will be better suited by the quick conditions. The fact Harrington has sent Cadillac across the Atlantic for this race is also a positive sign.

This is a very competitive race on paper, but at 5/1 I think Cadillac looks like a sound investment and provides a good boost to this parlay.

This looks an incredibly competitive race with four of the 14 runners entering the race unbeaten in three starts. Of those fillies, the one I like the look of most is the Christophe Clement-trained Plum Ali.

The daughter of First Samurai put in a tremendous effort to win the Miss Grillo Stakes at Belmont Park last month, and that race tends to serve as a good trial for the Breeders’ Cup Juvenile Fillies Turf. She should be well suited by her draw in gate 4 and has proven in the past that she can cover a mile in good style even with a fast pace.

Campanelle is a big danger for Wesley Ward, whose reputation with juveniles I mentioned earlier, but the furthest trip she’s tackled so far is six furlongs to the step up to a mile isn’t certain to pay off. Clement has said that there is no reason why Plum Ali will not run well, and if she is at her best I believe she will take all the beating.

Horse Racing picks for Belmont at the Big A on Friday, September 23: Believe in Miracle 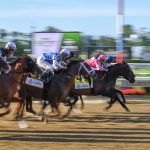