2020 Tokyo Olympics Men's Basketball preview and best bets: Can anyone stop the USA? 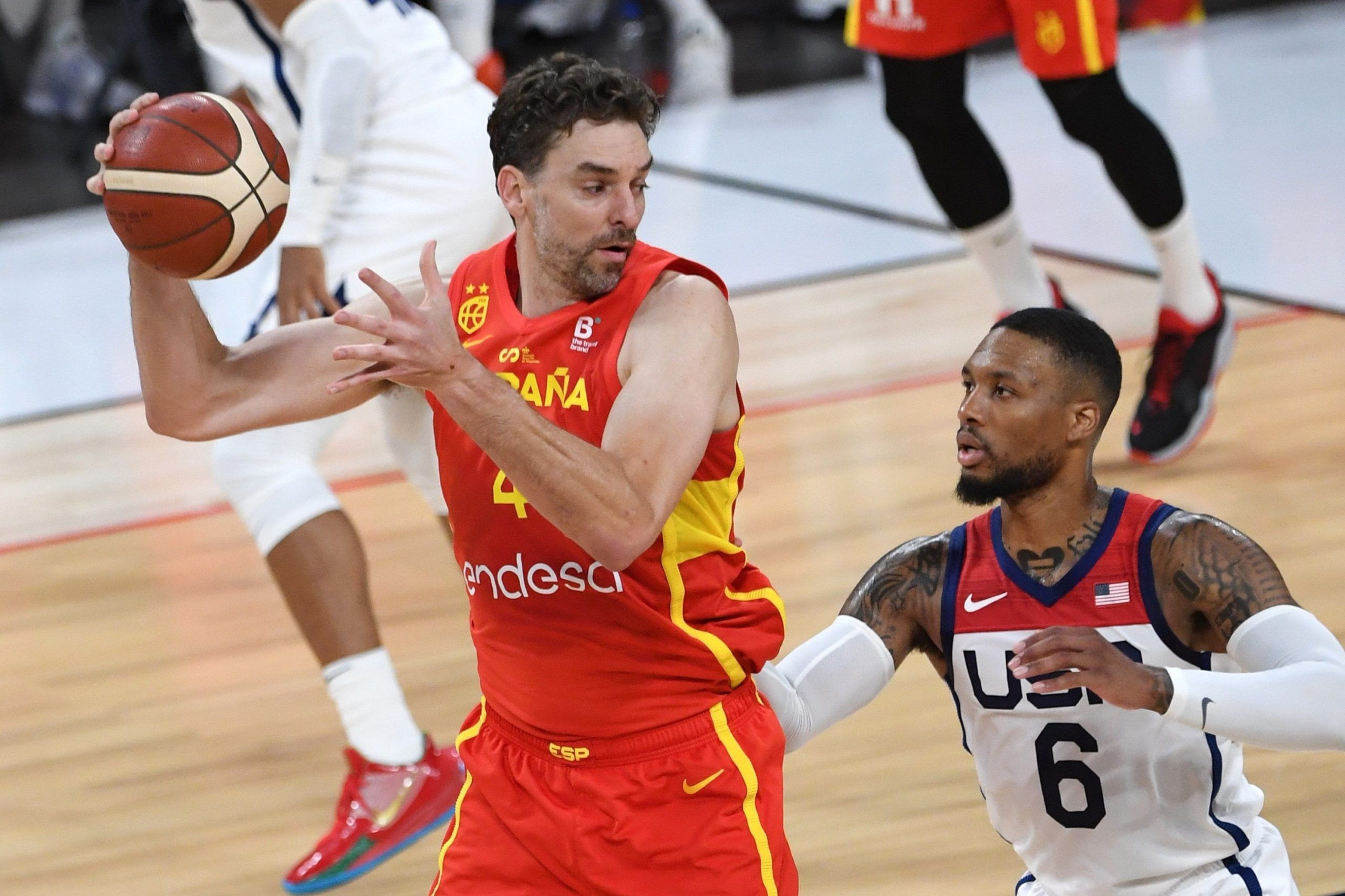 As most Lithuanians, I started watching basketball from the age of six. Im based out in London and played basketball at the University of Lincoln here in the UK. I had always had an interest in the NBA but things really took off in the summer of 2010. That year Linas Kleiza led Lithuania to 3rd place at the World Championships and signed with the Toronto Raptors to replace the departing Chris Bosh. I've been a Raptors fan from that day and I've not missed a game since. I love nothing more than a bet and tend to focus on NBA and soccer matches.
@NBAGreenMachine
Updated: 6:38 AM ET July 22, 2021

With the NBA season very much winding down, basketball fans can rejoice as the action is not going to stop with the 2020 Tokyo Olympics right around the corner. The Olympics have long been established as the most prestigious of the international basketball events and it’s bound to deliver high-level basketball as 12 of the world’s best nations compete against each other.

The teams have been split into three groups of four, with each team playing everyone in their group once. The top two teams in each group then advance to the knockout bracket and into the quarter-final stage, along with the two strongest third-placed teams. After a draw to determine who will face who, with the teams who won their groups and second-placed team with the best results placed in one pot so they avoid each other in the quarter-finals, it’s a straight knockout tournament to decide the winner. The losers of the two semi-finals will take each other on to decide who collects the bronze.

Can the USA be beaten?

The USA has been dominant on the Olympic stage, having won gold in each of the last three Olympic games. However, it looks like this year may be more of a struggle than years past and we could potentially see a repeat of 2004, where the team had to settle for bronze.

Whilst the USA boasts superstar talents like Kevin Durant, Damian Lillard, and Jayson Tatum, they have not had a good warm-up to the tournament. For one, the team has already suffered two defeats to Nigeria and Australia. They have also been rocked by injuries, with Bradley Beal and Kevin Love pulling out and Zach LaVine and Jerami Grant’s preparations being disrupted by COVID. With Khris Middleton, Devin Booker, and Jrue Holiday not yet with the team due to their participation in the NBA finals, coach Gregg Popovich may need to work a miracle on the fly to get this unit clicking. The USA is not a sure bet to win it all, despite what the odds may suggest. 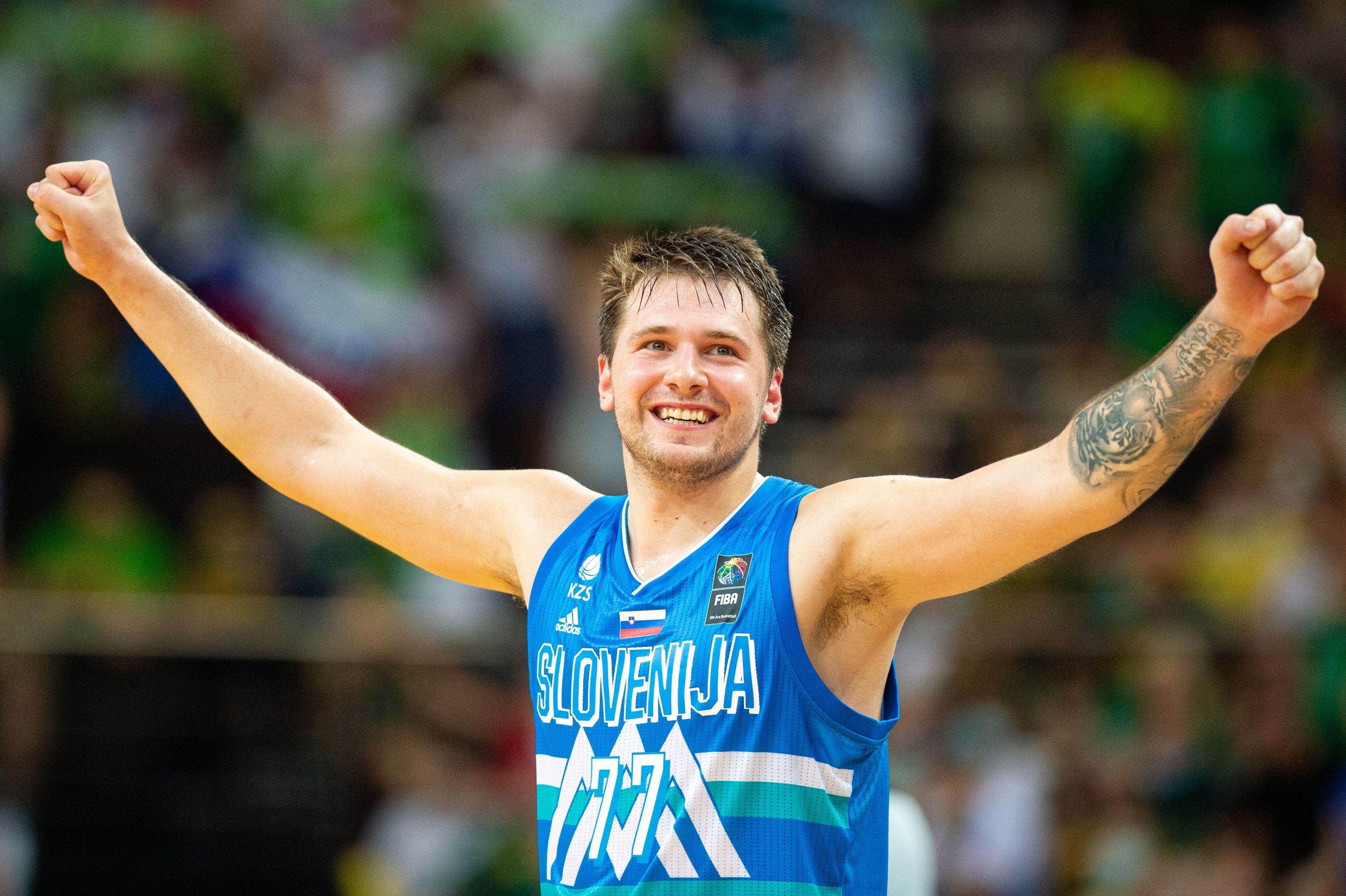 Taking the USA out of the equation, Slovenia has a fantastic opportunity to make it to the final here. One could argue that Luka Doncic is the best player at this tournament, especially offensively. And despite missing Goran Dragic, and only boasting one other NBA player in Denver Nuggets small forward Vlatko Cancar, this team knows how to win games. They are the reigning European Champions from 2017, and Doncic has improved leaps and bounds since then. Around him, Slovenia has exceptional shooting, with the team making 46 percent of their shots from deep in their four Olympic qualifying games this summer.

While they do lack size on the interior, no team in the tournament has the players to truly punish them in this area. The Gasol brothers are a long way past their primes whilst big men like Rudy Gobert and Bam Adebayo are not known for scoring from the low block. With their high tempo, terrific shooting, and the double teams that Doncic is bound to draw, do not be surprised to see this Slovenia team win gold, especially with the troubles the USA has had in friendlies defending the deep ball.

Nigeria is the first team from Africa to beat the USA, having picked up a 90-87 win in Las Vegas a few weeks back. That should not come as much of a surprise as outside of the USA, Nigeria boasts the most NBA players at the tournament.  They have Gabe Vincent of the Miami Heat who gives them great outside shooting and Jahlil Okafor of the Detroit Pistons should be well suited to the international game and can do damage on the inside. Forwards like Josh Okogie, Precious Achiuwa and Chimezie Metu of the Sacramento Kings give this team phenomenal defensive potential, especially with Mike Brown at the helm of the team.

Nigeria managed to beat Argentina, which is ranked fourth in the world, in the warmups too so their win over the USA was clearly no fluke. Do not be surprised if this group makes history once more and becomes the first African team to pick up a medal at the Games, with a trip to the final not out of the question.

Make sure you check out our overall 2020 Tokyo Olympics preview focused on the USA!