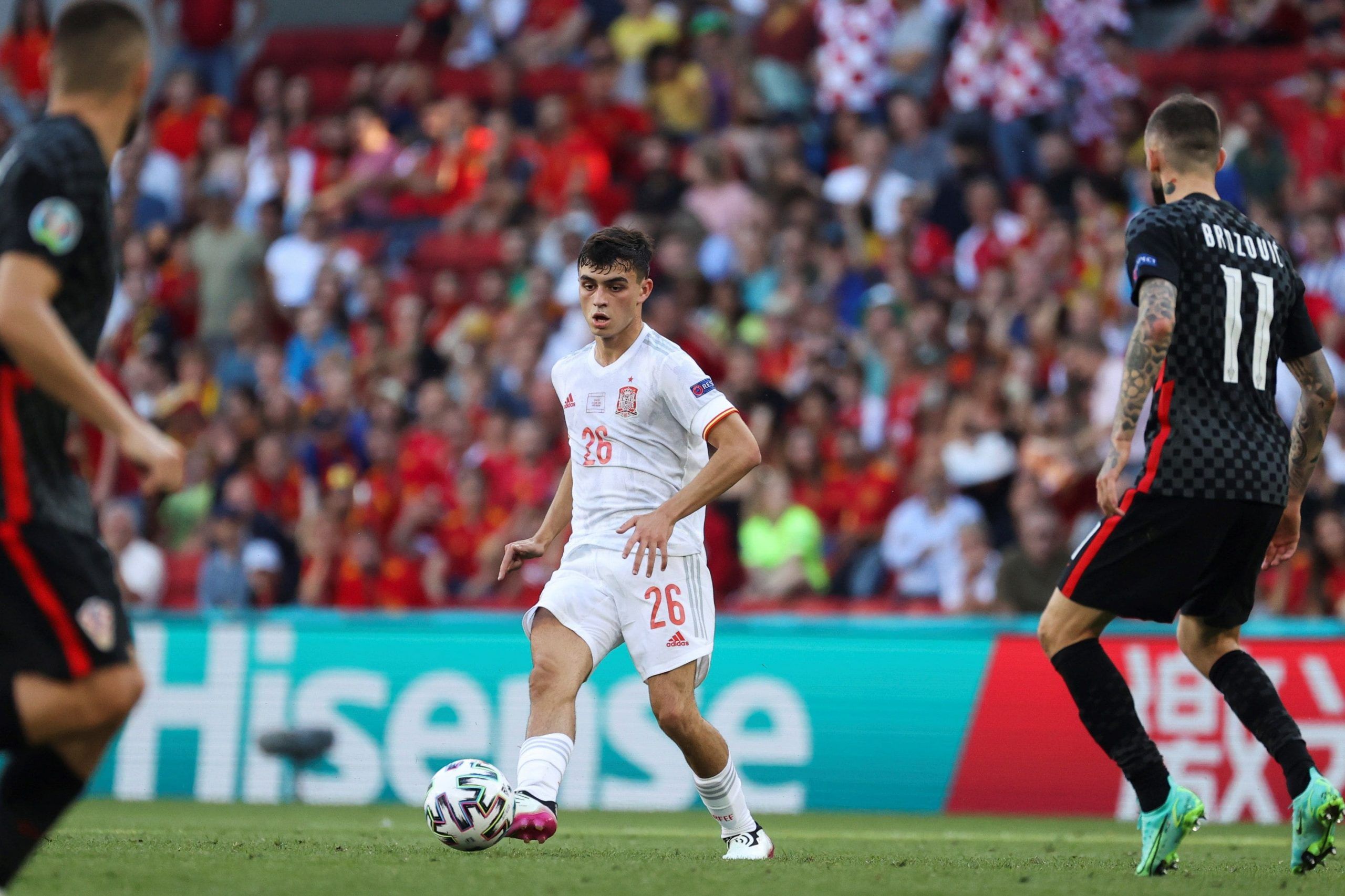 I've been writing about the NFL and a host of other sports for the UK's top daily betting paper the Racing Post for more than 20 years. An incurable Browns fan (1-31 survivor), I also specialise in all kinds of motorsport betting including F1, MotoGP, IndyCar and NASCAR.
@philagius
Updated: 6:41 AM ET July 22, 2021

Euro 2020 and the Copa America are done, and the CONCACAF Gold Cup is in full swing in the United States but there’s another huge international soccer tournament starting this week — the Olympic men’s tournament in Tokyo.

Sixteen teams are taking part, in four qualifying groups of four, with the games played at six venues starting on Thursday. The top two teams in each group will qualify for the quarter-finals, with elimination games until the gold medal match in Yokohama on August 7.

Teams from the Americas have won the last four Olympic tournaments, with Argentina successful in Athens and Beijing, Mexico triumphant in London in 2012, and Brazil the reigning champion after its 2016 home victory in Rio (over Germany on PKs).

The USMNT is not taking part after a semi-final defeat to Honduras in the CONCACAF qualifying tournament but there should be some high-quality action.

Champions Brazil and its South American rival Argentina, plus the big European giants head the betting. Here are the latest odds, courtesy of DraftKings Sportsbook:

The other seven teams (Ivory Coast, Egypt, Australia, South Africa, Honduras, Saudi Arabia, and New Zealand) all have odds of +5000 or bigger.

Okay, the time has come. Let’s take a look at our picks for the men’s Olympic soccer tournament.

European nations have had a poor recent record at the Olympic Games football tournament but Spain, the continent’s last winners on home turf in Barcelona in 1992, looks equipped to strike gold in Tokyo.

Several of the talented young players who helped La Roja reach the semi-finals at Euro 2020 are heading to the Games as part of a squad packed with La Liga and European experience.

Coach Luis de la Fuente has hugely impressive attacking midfielders Pedri and Dani Olmo available, along with center-backs Pau Torres and Eric Garcia, first-choice national team goalkeeper Unai Simon, and striker Mikel Oyarzabal. Those six all featured in Euro 2020, where Spain was unlucky to lose on penalties to winners Italy after having the better of their semifinal at Wembley.

An Olympic gold medal may not make up for that disappointment but Spain’s roster shows it is taking the Games seriously. The three over-age players in the squad are Real Madrid’s Marco Asensio and Dani Ceballos (who spent last season on loan at Arsenal in the EPL) as well as talented Real Sociedad midfielder Mikel Merino. Spain has a soft start to the tournament with Group C games against Egypt and Australia before a clash with Argentina, whose fans are still buzzing from the Copa America triumph against Brazil. 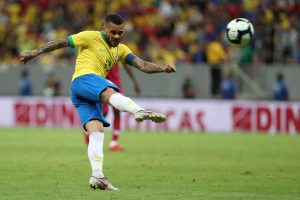 Argentina won the Olympics in 2004 and 2008 but its current squad looks short on top-level experience and 21-year-old captain Nehuen Perez is yet to make an appearance for Atletico Madrid despite signing for the club in 2018.

Brazil, reigning Olympic champions after their home success in Rio, looks the biggest threat to Spain with Richarlison, Sevilla defender Diego Carlos, and veteran right-back Dani Alves (pictured above) available to the Selecao. EPL stars Douglas Luiz (Aston Villa) and Gabriel Martinelli (Arsenal) are also in the party while Real Madrid teenager Reinier, who has been on loan at Borussia Dortmund, is an exciting prospect.

Brazil has a strong Olympic pedigree, winning bronze in 2008 and losing to Mexico in the 2012 final at Wembley, but it must face Germany in Group D. Stefan Kuntz’s roster includes five players who won the European Under-21 Championship in June as well as veteran striker Max Kruse and Bundesliga stars Nadiem Amiri and Maximilian Arnold.

Kuntz criticized some Bundesliga clubs for their reluctance to release players for Olympic duty and France coach Sylvain Ripoli suffered similar frustrations with some of Ligue 1’s major teams. Mexico-based Andre-Pierre Gignac and Florian Thauvin are two of Ripoli’s three over-age players but the French roster looks well below the standard set by Spain.

South Korea, which tied 2-2 with Argentina in a warmup game last week, may be the pick of the outsiders. The 2012 bronze medalists should like their chances of finishing above Honduras, Romania, and New Zealand in Group B.

Check out our latest soccer picks for the CONCACAF Gold Cup