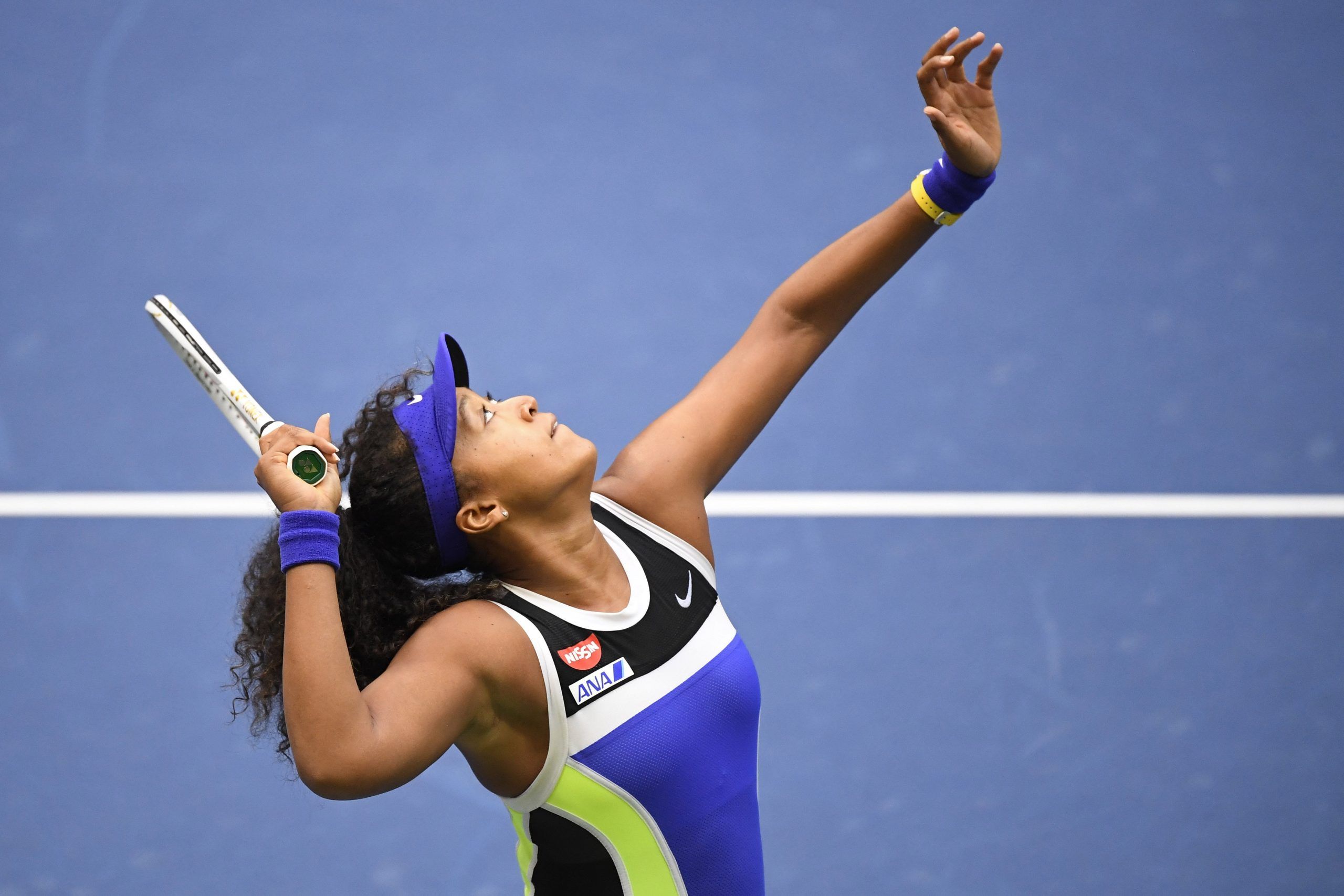 Since graduating from Davidson (The College That Stephen Curry Built), I have been writing about sports--just about any and all you can think of!--and coaching tennis in Atlanta, Ga. Beyond the four major sports, I am an avid tennis fan and cover the ATP Tour on a daily basis. If I'm not busy writing, you can generally find me on a tennis court or traveling the world wherever a sporting event takes me.
@Dimonator133
Updated: 6:08 AM ET July 23, 2021

The tennis competition at the 2020 Tokyo Olympics starts on Saturday, when Novak Djokovic and Naomi Osaka begin their bid for gold medals. Djokovic heads into the event with hopes for the calendar-year Golden Slam still alive, as he has already triumphed at the Australian Open, Wimbledon, and French Open. Osaka, on the other hand, has been dealing with all kinds of off-the-court issues and is therefore a huge question mark at the moment.

Let’s take a look at our best bets for Day 1 of the tennis at the 2020 Tokyo Olympics.

Osaka has not played since withdrawing from the French Open prior to the second round. The 23-year-old announced at the start of the clay-court major that she would boycott speaking to the media. Facing backlash from such an announcement, Osaka decided to stop playing and focus on her mental health. She has not been heard from since — at least not on the tennis court. The world No. 2 has faced Zheng three times and not once has the spread been more than six games. Zheng is 1-2 in the head-to-head series overall, including 1-1 on hard courts. Given that Osaka will be rusty, a competitive contest is likely in the cards.

Speaking of rust, Yastremska was out for this entire year until she returned earlier this month on the red clay of Hamburg. Finally reinstated on the heels of a doping ban, the 46th-ranked Ukrainian has not played a match on a hard court since November 2020. She at least managed to post a couple of wins in Hamburg, beating two opponents outside the top 100 before falling to world No. 198 Elena-Gabriela Ruse. None of that bodes well for her chances against Fernandez, who is only 18 years old but is already up to 72nd in the rankings. The Canadian has not lost to anyone outside the top 24 since May.

Pablo Carreno Busta may be thought of as a clay-court specialist because he is from Spain and has enjoyed some success on the red stuff. However, he is really an all-surface player and is actually at his best on hard courts. The world No. 11 is a two-time U.S. Open semi-finalist and three of his six titles have come on hard courts. PCB just captured his biggest title last week in Hamburg, so he has a ton of momentum heading into Tokyo. Sandgren, on the other hand, is a disappointing 6-11 this season and has dropped to 81st in the world. The American kept playing on grass after Wimbledon (lost in the Newport second round), so Carreno Busta is not the only one making a surface transition.

Sonego vs Daniel should also be one-way traffic. Ranked No. 26, Sonego is 21-14 at the ATP level in 2021 and he is coming off a fourth-round performance at Wimbledon. Daniel, the world No. 110, is only 4-8 on the main tour this season.

Read our Pickswise picks for the 2020 Tokyo Olympics here