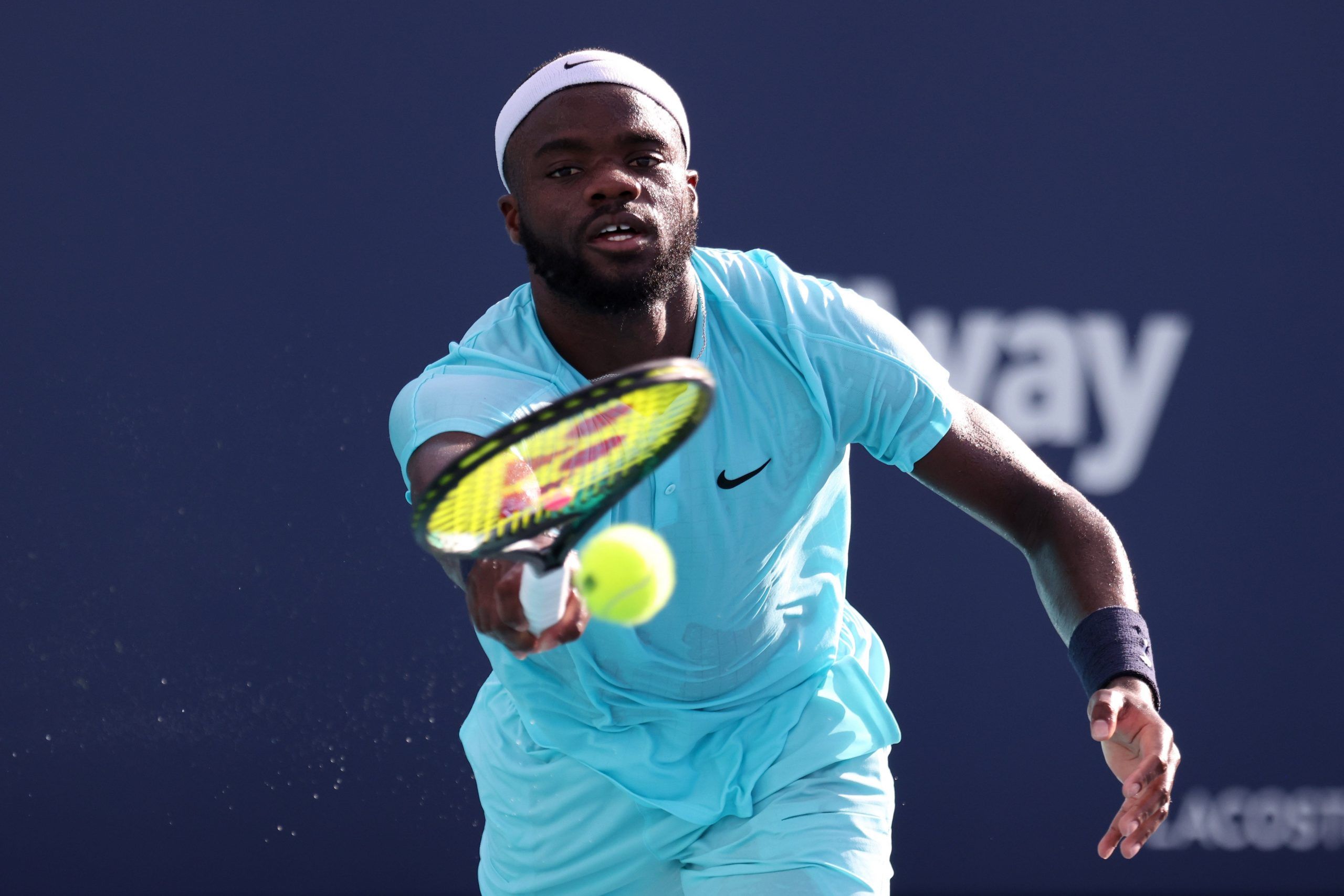 Since graduating from Davidson (The College That Stephen Curry Built), I have been writing about sports--just about any and all you can think of!--and coaching tennis in Atlanta, Ga. Beyond the four major sports, I am an avid tennis fan and cover the ATP Tour on a daily basis. If I'm not busy writing, you can generally find me on a tennis court or traveling the world wherever a sporting event takes me.
@Dimonator133
Updated: 5:18 AM ET July 24, 2021

The tennis competition at the 2020 Tokyo Olympics continues on Sunday, when Ashleigh Barty, Naomi Osaka, and Alexander Zverev kick off their campaigns. Osaka was supposed to headline the action on Saturday, but that schedule was aborted when she became the cauldron lighter at the opening ceremony on Friday.

Let’s take a look at our best bets for Sunday.

Perhaps no American enjoys the team atmosphere more than Tiafoe. The guy just loves flying the flag for the United States, especially in the Davis Cup, but even if it’s just during his own individual tournaments on the main tour. This is Tiafoe’s first Olympics, and he has plenty of momentum heading into it following a third-round performance at Wimbledon. The 23-year-old’s grass-court swing also included a Challenger title in Nottingham and a quarter-final finish at Queen’s Club. Kwon, on the other hand, is struggling down at No. 71 in the world (18 spots behind Tiafoe). The South Korean is just 1-4 on hard courts in 2021, which also does not bode well for his chances in Tokyo.

It’s the Olympics for me 😂😂😂. Man I’m hype for this. pic.twitter.com/8RGuMLuJfD

The only times you will ever see Coria on a hard court are for a Grand Slam (the Australian Open and U.S. Open) and the Olympics. Other than that, the Argentinian spends basically all of his time on clay. Throughout his 10 years on the professional circuit, an unbelievable 442 of Coria’s 451 career match victories have come on clay. Moreover, the world No. 62 just finished runner-up in Bastad this week and therefore will be making a very quick turnaround in addition to a surface change. There is a very real chance that Coria would not beat anyone in this entire field of 64. Kukushkin has not been playing great, but has always been at his best on hard courts. The Kazakh has every reason to win this one with ease, even if he doesn’t play particularly well.

Tomljanovic is coming off a quarter-final run at Wimbledon, so she is brimming with confidence. Even better news for the Australian is that her first-round opponent is someone who retired in 2017 and has not played much at all despite returning to the tour in 2020. In fact, Shvedova has played only 12 total matches since the start of 2018. The 33-year-old Russian has won just two of those matches, and her only win on hard courts during this stretch has come at the expense of an opponent ranked outside the top 100. Tomljanovic should win this one in less than an hour.

As for Schwartzman, I have him winning the bronze medal in this event. If the Argentinian falls short, it should not be because of Varillas. JPV has won just a single hard-court match over the last two seasons. The Peruvian is ranked 122nd in the world, 109 places behind his opponent. Schwartzman two most recent results are the quarter-finals at Roland Garros and the third round at Wimbledon. This could be a beatdown.