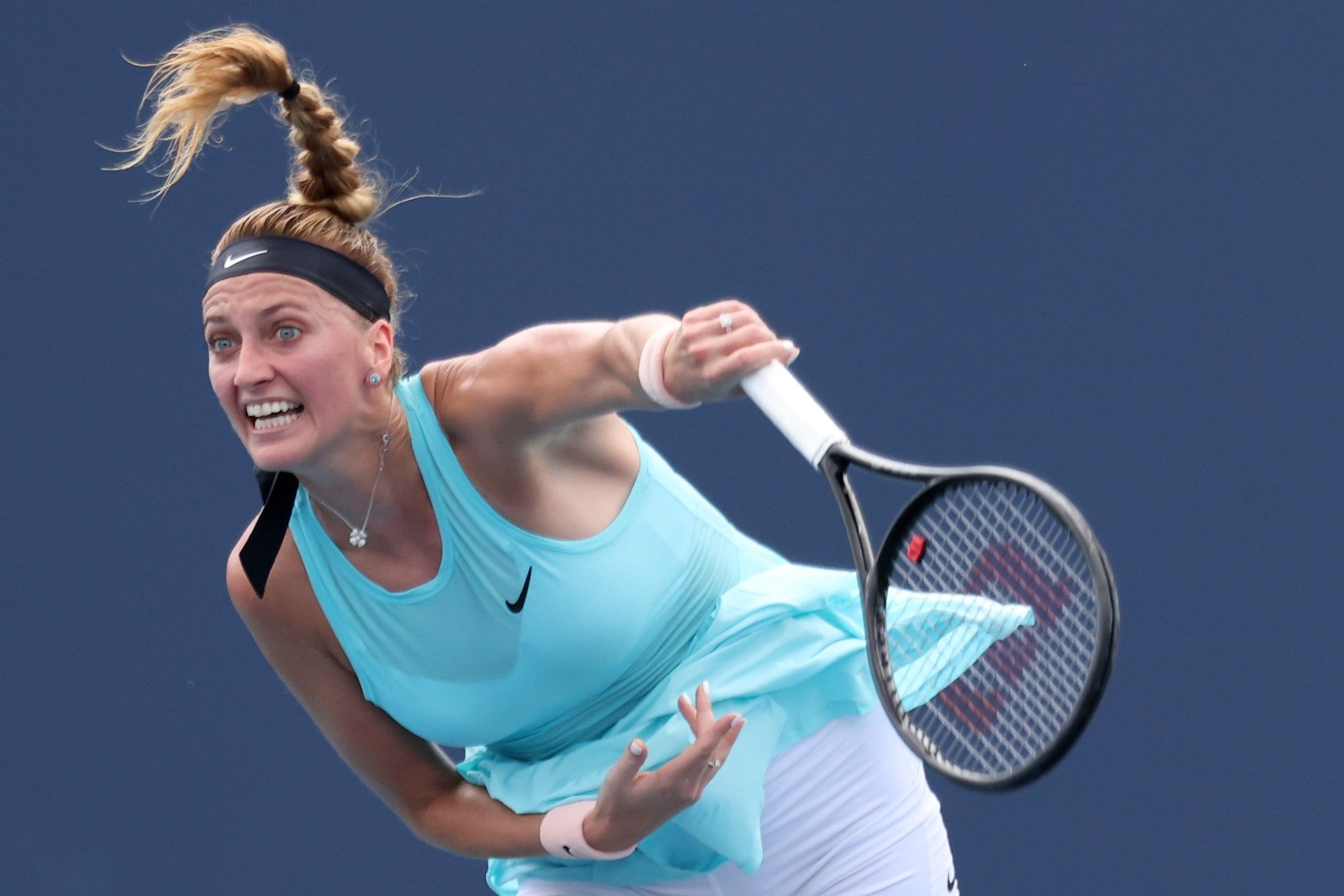 Since graduating from Davidson (The College That Stephen Curry Built), I have been writing about sports--just about any and all you can think of!--and coaching tennis in Atlanta, Ga. Beyond the four major sports, I am an avid tennis fan and cover the ATP Tour on a daily basis. If I'm not busy writing, you can generally find me on a tennis court or traveling the world wherever a sporting event takes me.
@Dimonator133
Updated: 5:33 AM ET July 26, 2021

The Olympics are just a different kind of pressure, and it is showing on the tennis court. Big upsets were plentiful in the first round; not even world No. 1 Ashleigh Barty was immune on the women’s side. Andrey Rublev and Felix Auger-Aliassime were among those who exited from the men’s draw. Will more of the same be in store as action moves into round two on Monday?

We are off to a 5-1 start through two days of tennis tipping at the Olympics following a perfect 3-0 effort on Sunday. Let’s keep it rolling and take a look at our best bets for Day 3.

There is a lot to like about Chardy at the Olympics so far. In addition to advancing in singles, the Frenchman also won his doubles first-round match with Gael Monfils. It has to be said that winning any doubles match with Gael Monfils is quite impressive! Moreover, Chardy is 2-0 lifetime against Karatsev and 5-0 in total sets after just recently prevailing over the Russian at Wimbledon. Although it is true that Karatsev is having an awesome year, he has cooled off bigtime since a scorching-hot start and the market has not adjusted. Chardy on the +208 money line also has a great value.

Fernandez was a big winner for us in the first round, but she was going up against an opponent (Dayana Yastremska) who had missed pretty much the entire season due to a doping suspension. The competition level now increases massively in the form of Krejcikova, who won the French Open this spring. Showing her versatility across all surfaces, the Czech also reached the fourth round at Wimbledon (lost to Barty, the eventual champion) and is coming off a title on the hard courts of Prague. Outside of Yatsremska, Fernandez has not defeated anyone in the top 70 since early April. It is unlikely that the Canadian comes close to beating the 11th-ranked Krejcikova.

Kvitova was the bronze medalist at the 2016 Rio Olympics. She is also a two-time Wimbledon champion and a former Australian Open finalist. The Czech simply thrives on the big stages. She also leads the head-to-head series 1-0 over Van Uytvanck, who is ranked 49 spots lower than her opponent at No. 62 in the world. AVU got a nice draw against world No. 309 Ivana Jarovic in the Olympics opening round, but the Belgian has defeated only one top 100 opponent since the first tournament of 2021.

The surface in Tokyo is playing slow and producing high bounces—a lot like clay. Needless to say, that is perfect for Swiatek’s game. After all, the Pole won the French Open in 2020. Maintaining her stellar form, Swiatek dropped only four games in total to Mona Barthel on Saturday. Badosa, meanwhile, needed three sets to scrape past Kristina Mladenovic.