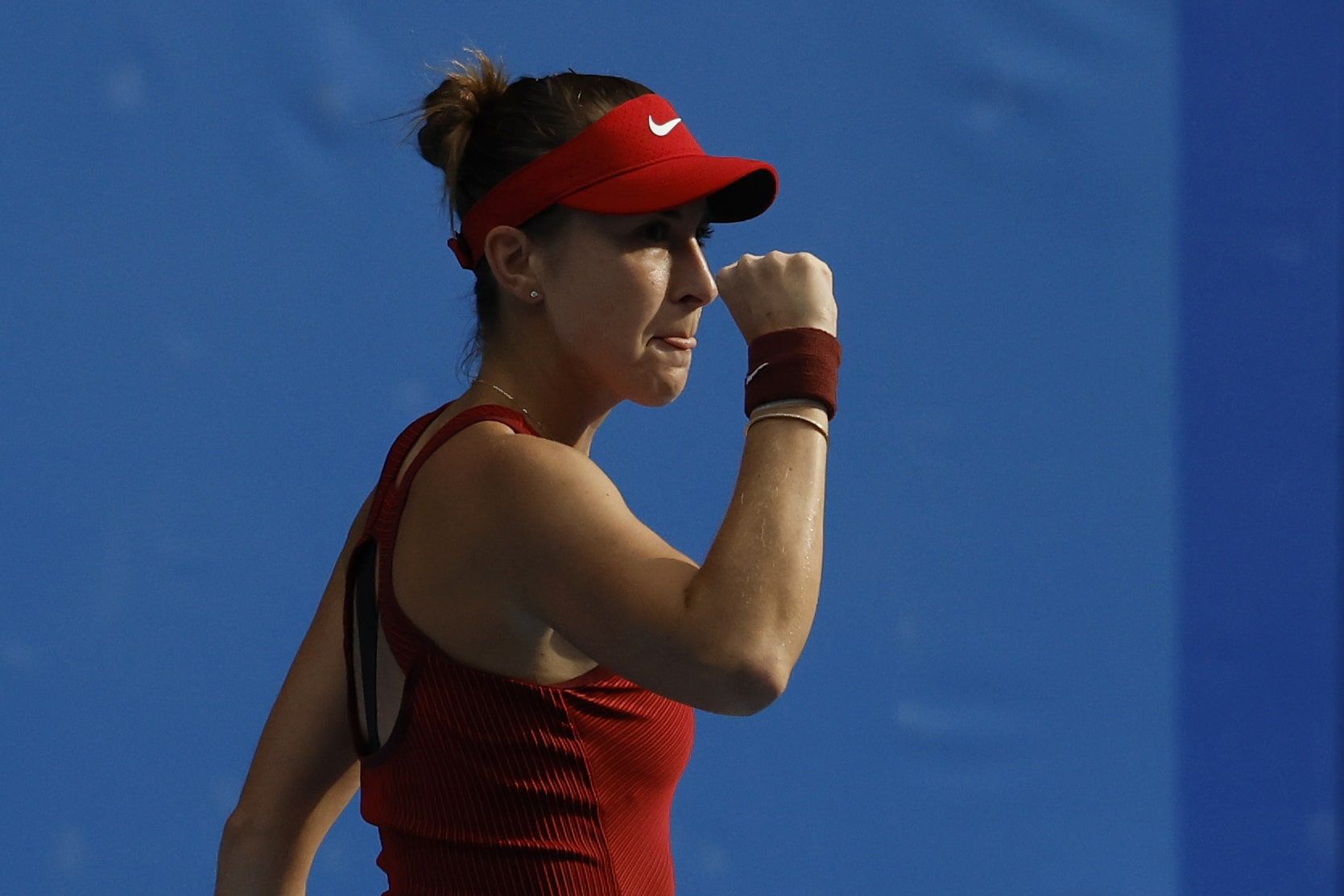 Since graduating from Davidson (The College That Stephen Curry Built), I have been writing about sports--just about any and all you can think of!--and coaching tennis in Atlanta, Ga. Beyond the four major sports, I am an avid tennis fan and cover the ATP Tour on a daily basis. If I'm not busy writing, you can generally find me on a tennis court or traveling the world wherever a sporting event takes me.
@Dimonator133
Updated: 11:05 AM ET July 30, 2021

The 2016 Rio Olympics produced an unexpected women’s singles gold medalist in Monica Puig. Although the champion at these 2020 Tokyo Olympics won’t be quite as surprising as Puig, Belinda Bencic and Marketa Vondrousova were not among the favorites when the tournament began.

Meanwhile on the men’s side, Novak Djokovic has been relegated to the bronze-medal match. The world No. 1 will battle Pablo Carreno Busta for a place on the podium.

Let’s take a look at our best bets on Day 8 in Tokyo.

Vondrousova’s surprising run includes a win over Naomi Osaka and the Czech has not lost a set since the first round, but that is why Bencic is an underdog and therefore comes in with great value. The Swiss is much higher-ranked (No. 12 to No. 42) and has been by far the better player throughout 2021. On anything other than clay, she should not be an underdog against Vondrousova.

Bencic has endured more difficult matches in Tokyo, but she had a full day off to recover following the semis and her quality of opponents should give her a ton of confidence. The 24-year-old is coming off wins over French Open champion Barbora Krejcikova, French Open runner-up Anastasia Pavlyuchenkova, and French Open quarterfinalist Elena Rybakina. Speaking of the French Open, that was the biggest final of Vondrousova’s career in 2019. The Czech won only four total games during a 6-3, 6-1 loss to Ashleigh Barty. Bencic may handle the pressure more effectively, so I also like her straight up at +114.

Don’t forget to read our picks for the Olympics men’s basketball, where we’re on an 8-2 hot streak!

Obviously, Djokovic is the far better player, but five games is a big spread for any match in which two players are coming off tough losses one day earlier. It’s not going to be easy for either one to recover–but it should be easier for Carreno Busta.

If you had told PCB prior to the event that he would be in the bronze-medal match, he would have taken it in a heartbeat. If you had told Djokovic the same, he probably wouldn’t have showed up in Tokyo and instead rested for the U.S. Open. I don’t see Djokovic being especially motivated on Saturday, and Carreno Busta is playing well enough such that he is hard to beat for anyone–even Djokovic–who isn’t in peak form both mentally and physically. It’s worth sprinkling some of your bet on the +467 money line, too.

A total of 21.5 games is just not a big number for a match that should be extremely competitive. The head-to-head series is tied up 1-1 and each of their contests has required at least 23 games. With both players in fine form, it probably won’t be easy to separate them on Saturday. Svitolina is ranked 14 spots higher (No. 6 to No. 20), but it is actually Rybakina who is a slight favorite. The Kazakh beat Garbine Muguruza 7-5, 6-1 in the quarterfinals—an especially impressive result. She is now coming off a three-set loss to Bencic, while Svitolina has played a trio of three-setters during this tournament. It should also be noted that the pressure of a bronze-medal match is immense, so this one could be a roller-coaster ride.