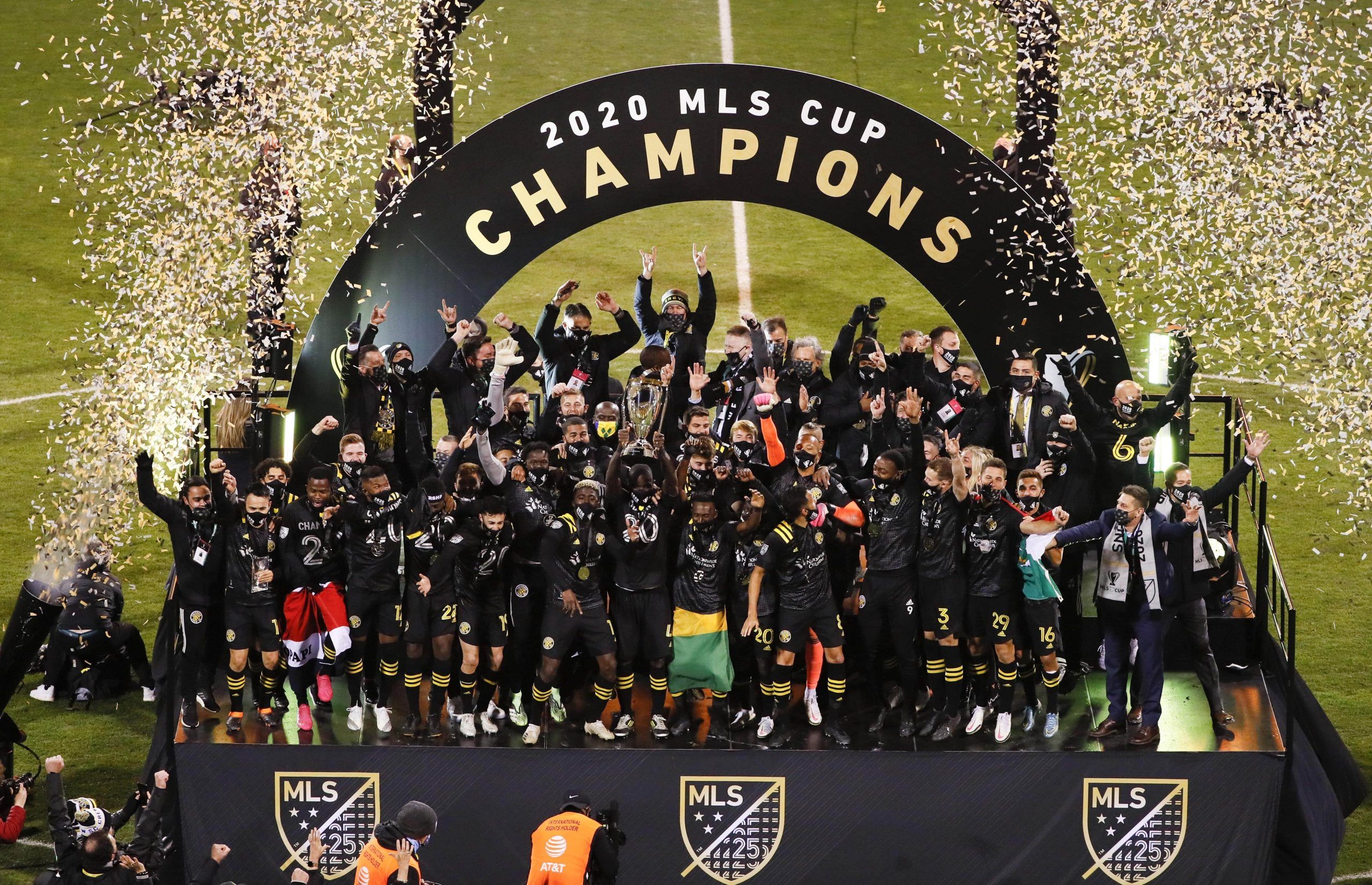 An avid Arsenal fan, I have been writing about soccer for several years and am particularly interested in Major League Soccer, the German Bundesliga and Spain's La Liga.
Updated: 14:08 PM ET April 13, 2021

After a stop-start 2020 campaign, Major League Soccer is set to return this week with an expanded field of 27 teams.

Austin FC is the new side in town with experienced MLS talents such as Alexander Ring and Diego Fagundez set to turn out for the expansion outfit, while Inter Miami’s Phil Neville, Atlanta United’s Gabriel Heinze, and Montreal’s Wilfried Nancy are among the latest managerial arrivals.

Columbus Crew are fresh from winning their second ever MLS Cup last term, beating Seattle in the final, while Philadelphia won the first major trophy in their history by claiming the Supporters’ Shield.

Portland Timbers, meanwhile, came out on top in the one-off MLS is Back Tournament in Orlando, Florida and with so many sides in contention, we have taken a closer look at the top eight sides in the betting for the 2021 MLS Cup.

Last season was an underwhelming one for 2019 Supporters’ Shield champions Los Angeles FC, who could only manage a seventh-placed finish in the Western Conference.

Their odds to lift the MLS Cup this year are too short to bet on but it is worth noting they played much of last season without prolific striker Carlos Vela, who was injured, and the unavailable designated players Diego Rossi and Brian Rodriguez, who should all feature more this year.

Corey Baird looks a great addition to their offense and they should be in the mix for the playoffs.

Everything is in place for Columbus Crew to emulate last year’s MLS Cup-winning heroics.

Their core of Lucas Zelarayan, Darlington Nagbe, and Gyasi Zardes is supplemented by the off-season signing of MLS veteran Bradley Wright-Phillips and when venues can be packed with fans again, the move to the New Columbus Crew stadium could give them even more of a boost. They should come out on top in the Eastern Conference and are well-poised to go all the way in the MLS Cup.

Seattle Sounders are arguably the most consistent side in recent MLS history, reaching the MLS Cup final in four of the last five seasons, but they make little appeal to go all the way in 2021 with a number of key players having departed.

Key offensive talent Jordan Morris is on loan at Welsh side Swansea City while core players Gustav Svensson and Kelvin Leerdam also left during the off-season. Club legend Fredy Montero has returned but looks past his best.

Greg Vanney led Toronto to a domestic treble in 2017 but has now moved to L.A. Galaxy and the Canadians must prepare for life under new boss Chris Armas.

And with no new senior additions to their roster coupled with the fact their core of Alejandro Pozuelo, Jozy Altidore, and Michael Bradley are not getting any younger, this could be a season of consolidation.

A new rivalry with Inter Miami clearly aided Orlando City in 2020 as they enjoyed arguably their best ever season in MLS, placing fourth in the Eastern Conference and finishing as runners-up in the MLS is Back Tournament which took place in their state.

They can boast a great defense, conceding only 25 goals in 23 regular-season games last year, and have plenty of options on the wing with Nani and Chris Mueller both dangers. Dom Dwyer has left the club but they have replaced him with Alexandre Pato, a Brazilian with plenty of European soccer pedigree. They could go close.

The ball. The touch. The finish 😍

A team who pride themselves on giving youth a chance, Philadelphia won their first ever major trophy when topping the overall MLS standings on Decision Day last year and taking the Supporters’ Shield.

They should not be underestimated and have strength at both ends of the field with 2020 MLS Goalkeeper of the Year Andre Blake and reliable striker Kacper Przybylko in their ranks. They are steady but not explosive and their odds look about right.

Beyond the signings of two inexperienced defenders, New York City did not make any acquisitions during the off-season despite losing experienced talents Ronald Matarrita and midfielder Ring.

They still possess a dangerous playmaker in Maximiliano Moralez but were knocked out in the first round of the playoffs last year and there are better bets to be had.

The Eastern Conference looks strong ahead of the 2021 MLS season but New England Revolution have what it takes to be involved near the top once again, having made it all the way to the conference finals of the MLS playoffs last year.

Carles Gil was a revelation towards the end of 2020 and linked up well with Gustavo Bou in the latter stages of the season, while off-season signing Wilfrid Kaptoum reinforces their midfield. Do not rule them out of contention.

Sometimes the best answer is the most obvious and for that reason I’m going for Columbus Crew to win the MLS Cup 2021.

Only LAFC’s Diego Rossi (14) managed more goals than the Crew’s star forward Zardes (12) last year, while their off-season signing Kevin Molino also got on the scoresheet nine times in 2020.

Behind a pretty dangerous offense they possess one of the most technically gifted midfielders in MLS in Zelarayan and their defense showcased their potential in the playoffs last year, recording shutouts in wins of Seattle, New England, and Nashville.

Coach Caleb Porter now has two MLS Cup trophies to his name, winning another during his time at Portland, and the team have no striking weaknesses to expose.

Columbus Crew on the board first as Gyasi Zardes capitalizes on a mistake at the back by Real Esteli #SCCL21 action, LIVE 👉 https://t.co/hishXepRT3 pic.twitter.com/ddT4Hnnspo

LAFC, L.A. Galaxy, Portland, and Seattle will all fancy their chances in the Western Conference this year but for my long-shot MLS Cup winner selection I’m going for another Eastern side in Atlanta United.

The 2020 season’s lack of continuity hit Atlanta harder than most with the club finishing 12th out of 14 teams in the Eastern Conference but much has changed since then.

Gone is Frank de Boer and in comes exciting young coach Gabriel Heinze, a former defender for Paris Saint-Germain, Manchester United, and Real Madrid who has inherited a talented squad.

Youngster Santiago Sosa is an exciting addition and we can surely expect more from winger Ezequiel Barco this term but the main reason to consider Atlanta is the return of one of the competition’s greatest strikers — Josef Martinez.

Martinez missed nearly all of last season with a torn ACL but was unstoppable in the two seasons before that, firing 27 goals in 2019 and 31 goals in 2018. If he hits top form, Atlanta could be dark horses. 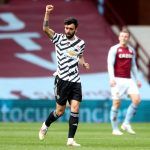