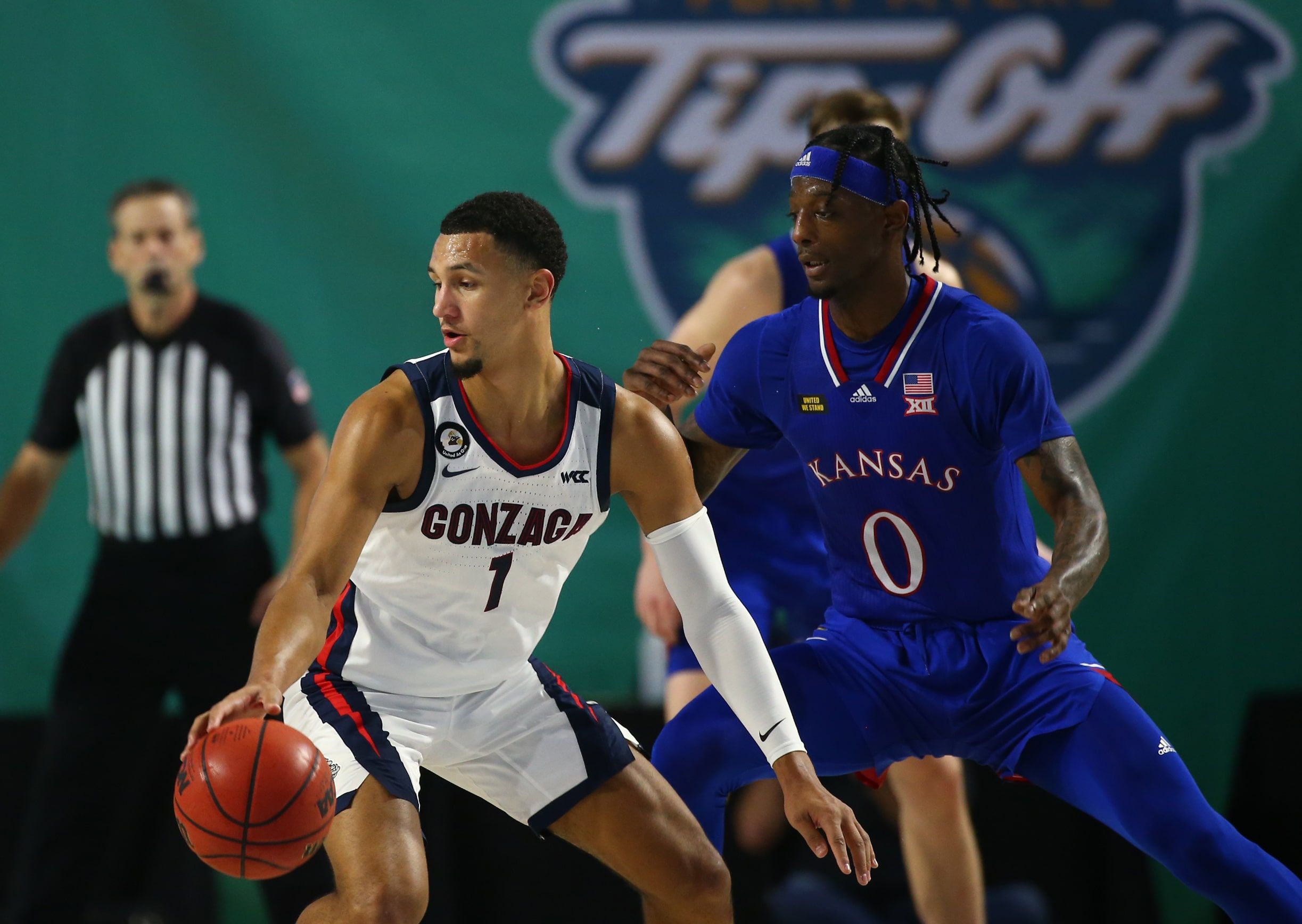 Since graduating from Davidson (The College That Stephen Curry Built), I have been writing about sports--just about any and all you can think of!--and coaching tennis in Atlanta, Ga. Beyond the four major sports, I am an avid tennis fan and cover the ATP Tour on a daily basis. If I'm not busy writing, you can generally find me on a tennis court or traveling the world wherever a sporting event takes me.
@Dimonator133
Updated: 0:32 AM ET July 29, 2021

In 2021 there was actually some intrigue surrounding the No. 1 pick, mainly involving Anthony Edwards, James Wiseman, and LaMelo Ball. Fast forward to this summer and the top spot is pretty much a lock—maybe not to the extent of Zion Williamson to the New Orleans Pelicans levels in 2019, but a lock nonetheless. Cade Cunningham (-8000 to be the No. 1 selection) is going to the Detroit Pistons. There really isn’t any point in putting money on that prop bet, but there are plenty of other options.

Let’s take a look at the best player draft position bets for the 2021 NBA Draft.

The favorites for each of the top five picks are all minus money—favored against the rest of the field. Following Cunningham at No. 1, it’s Jalen Green No. 2 to the Houston Rockets, Evan Mobley No. 3 to the Cleveland Cavaliers, Suggs at No. 4 to the Toronto Raptors, and Scottie Barnes No. 5 to the Orlando Magic. I see no reason to disagree with those odds. Four of the five are no less than -205 favorites to go in their respective spots; the exception is Suggs (-160) to be the fourth player off the board.

As expected, the Gonzaga product was one of the stars of the 2020-21 college basketball season as he led the Zags to the national championship game—including an epic win over UCLA in the Final Four. The Raptors need guard help with Kyle Lowry likely on the way out, so this pick makes plenty of sense.

Sure there is a chance McBride slips out of the first round, but he could just as easily be taken in the top 20. At -120, I love the value on an Under 28.5 play. The NBA has become a shooter’s league, and McBride can certainly fill it up. He shot better than 41 percent from three-point range and 80 percent from the free-throw line last season at West Virginia. He also shows an impressive commitment to defense, which isn’t surprising since he played for WVU head coach Bob Huggins. I don’t think McBride gets past the Los Angeles Clippers at No. 25, as they need backcourt help and defensive help in the wake of Kawhi Leonard’s injury.

Garuba is a bigtime wild card in this draft, as you could see him go in the top 10 or it would not be entirely shocking if he fell to the second round. Neither extreme scenario is likely, as his 15.5 over/under number suggests. What is likely is an over. Garuba is a 19-year-old Spaniard (his parents are Nigerian) who has a ton of potential but doesn’t have much immediate upside on the offensive end of the floor.

Most of the teams drafting near the bottom half of the top 15 are more interested in winning now. The Washington Wizards made the playoffs, the Golden State Warriors obviously have high hopes for 2021-22, and the Indiana Pacers need offensive firepower. I see Garuba potentially going to the New York Knicks with one of their two picks in the 19-21 range. 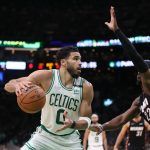 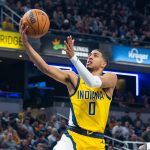 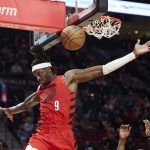