2023 NBA championship opening lines & analysis: Warriors bounced back, Bucks could do the same 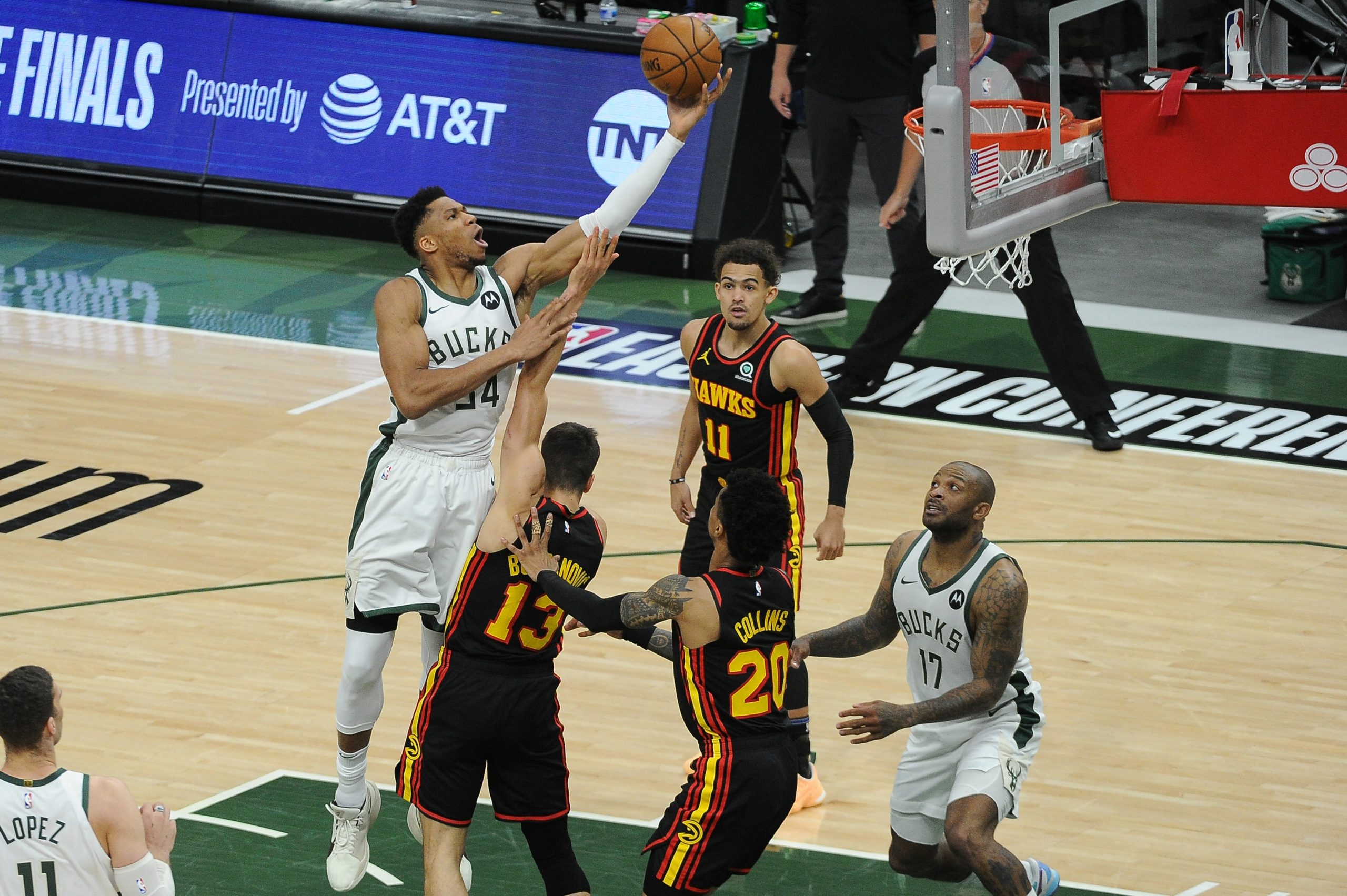 Despite a two-year interruption in 2020 and 2021, the Golden State Warriors’ dynasty continued with their fourth NBA title in the span of eight seasons. They lifted the Larry O’Brien Trophy once again on Thursday, knocking off the Boston Celtics in six games. Stephen Curry garnered well-deserved NBA Finals MVP honors for the first time in his illustrious career while getting enough help from Andrew Wiggins, Jordan Poole, Draymond Green, Klay Thompson, Kevin Looney, Gary Payton II and others along the way.

Will Curry and company run it back and go back-to-back for the second time (they did so in 2017 and 2018)? With the 2021-22 campaign now in the rearview mirror, it’s not too early to take a look ahead at what could be in store for Golden State and the rest of the league in 2023.

Let’s check out the odds and some potential early best bets to be made.

There is no clear-cut favorite heading into 2022-23. In fact, at DraftKings we have a four-way tie at the top between Boston, Brooklyn, Golden State and the Clippers. Kawhi Leonard’s expected return is obviously a big boost for the Clippers, while the Nets have to hope for a less tumultuous season in 2022-23 and both the Celtics and Warriors should bring back most of their respective rosters. As for the previous season’s two finalists, Milwaukee and Phoenix are lurking not too far behind.

I can’t see the logic of the Bucks being priced at considerably longer odds than the Celtics, Nets, Warriors and Suns. But I’ll take it! Milwaukee won it all just last year and a repeat very well could have been in the cards had it not been for an injury to Khris Middleton during the playoffs. The defending champions finished the regular season 20 games over .500, destroyed Chicago in the opening round and went to seven games with Eastern Conference champs Boston even though Middleton missed the entire series. Giannis Antetokounmpo is arguably the best player on the planet, so I’ll roll with him to win title No. 2.

Longshot worth a look: Minnesota Timberwolves +5500

Taking a deep dive down the list of title favorites, Minnesota at +5500 looks like an intriguing play for anyone in the business of going big. Sure it would be quite a crazy result, but why not? The Timberwolves went 46-36 this season, beat the Clippers in a play-in game and pushed Memphis to 6 games in what was by far the best series of the first round. I will happily put my chips into the center of a Karl-Anthony Towns and Anthony Edwards table when the return is +5500.

If you consider Memphis at +1400 a longshot then I also like that play. The Grizzlies compiled the second-best record in the league, beat the Timberwolves in that awesome first-round series and then lost to the Warriors in 6 games. Memphis played Golden State tough and it surely would have been even tougher if Ja Morant had not missed the last 3 contests. With a young core led by Morant, Jaren Jackson Jr. and Desmond Bane, the Grizzlies should be getting better and better.