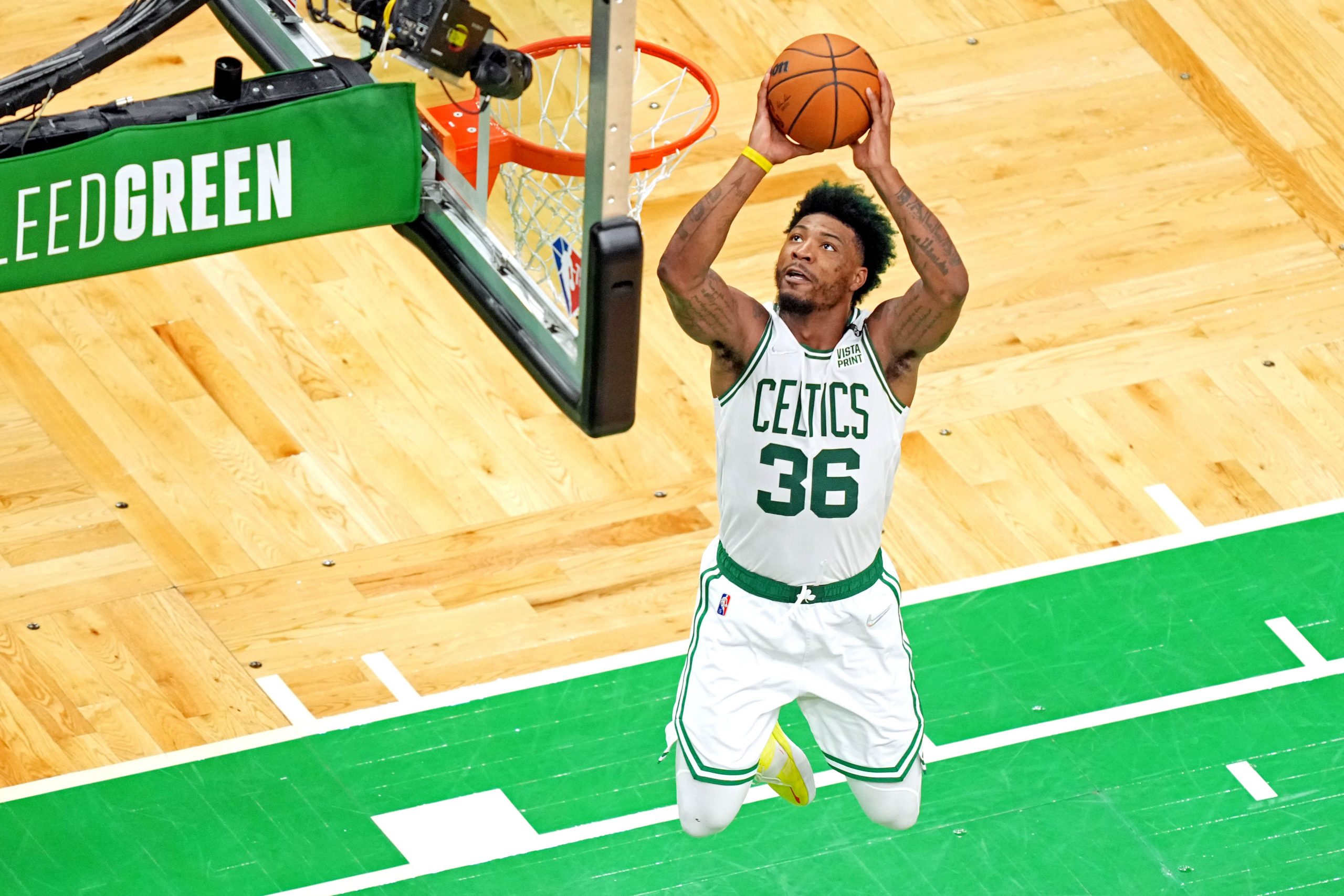 The NBA finals is a tight battle as expected. The series between the Warriors and Celtics resumes on Monday night in California after the Warriors evened the series at 2-2 with a 107-97 road win in Game 4. My record is 108-86-1 for the season. Here are my player props picks for tonight.

Don’t forget you can also read our main preview for Celtics vs Warriors Game 5.

The Celtics lost Game 5 to the Bucks and Smart had 21 points and 7 assists in Game 6. Even in Game 4 when the Celtics lost, Smart had 18 points and 5 assists to go over this line and played 40 minutes. The Celtics guard is healthy and has played 39 and 40 minutes over the last 2 games. He is third in usage rate behind Jayson Tatum and Jaylen Brown and should be busy again tonight.

Robert Williams played 24 minutes in Game 1 and 14 in Game 2 against Golden State and it appeared he wouldn’t be a big factor. Williams has played through pain in his knee, but has looked the best he has in a while over the last 2 games. In Game 3, he played 26 minutes and had 8 points and 10 rebounds. With one day of rest, he played 31 minutes in Game 4 and had 7 points and 12 rebounds. The minutes were the most he has played since March 13 when he played 35.

An extra day of rest between games now should help Williams even more and he’s been a force on the boards. In the last 5 games Williams has played at least 25 minutes, he had points and rebounds totals of 19, 18, 13, 16 and 27. With the title at stake, expect Williams to get those minutes and produce.