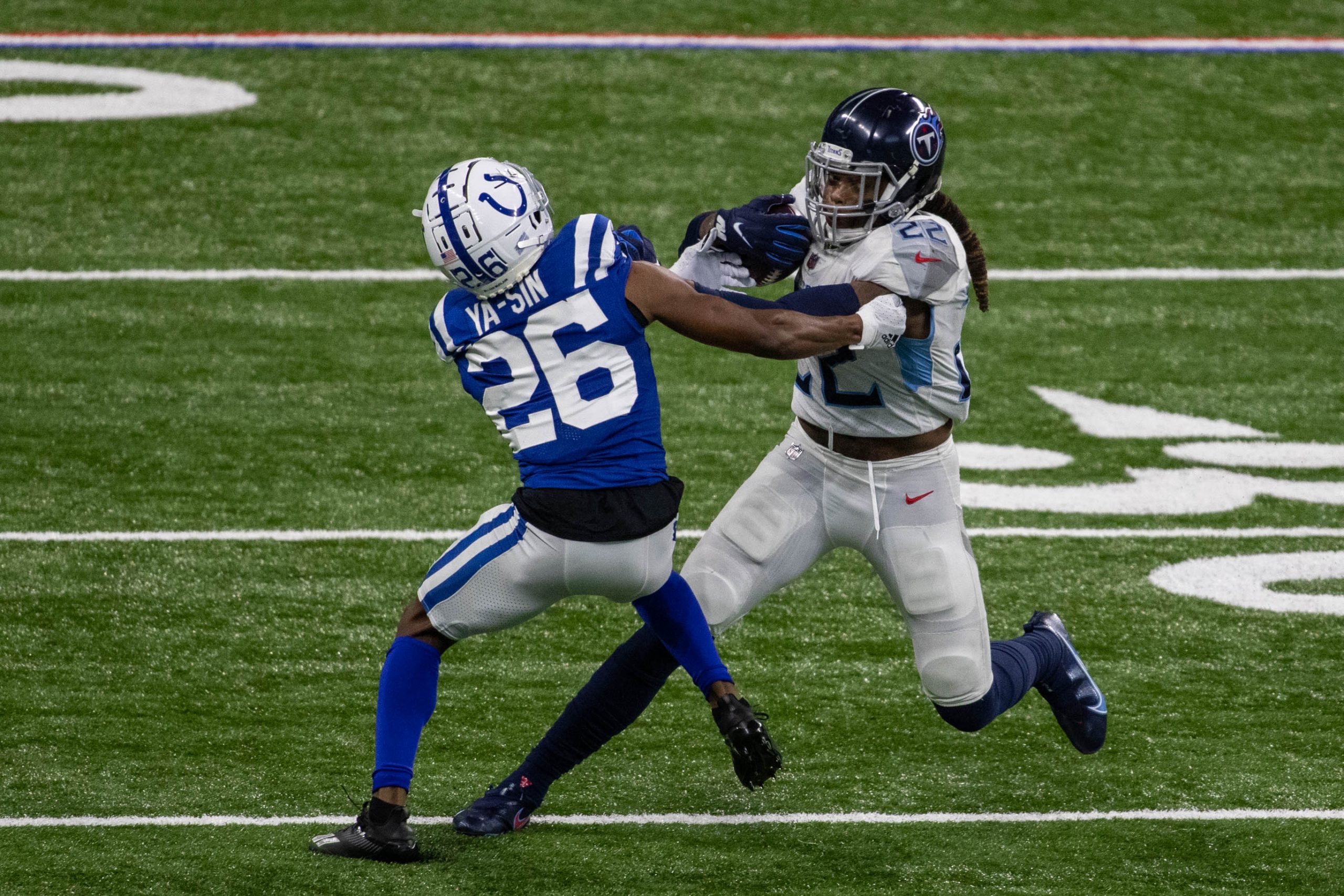 The AFC is in for a wild weekend to determine all of its wild card spots in the postseason. While the Chiefs, Bills, and Steelers have locked up the top three spots (most likely in that order), the next five teams all sit at 10-5. One will clinch a division title, one will be sent home entirely, and three will play on the road in Wild Card Weekend.

On the bubble: Indianapolis Colts (10-5)

The AFC revolves around the still-up-for-grabs South and the crazy wild card race that comes with it. The Tennessee Titans will clinch the South with a win in Houston or a (highly unlikely) Colts loss to Jacksonville. To win the division, Indianapolis would need a win of their own and a win from Houston. While the Titans-Texans game could get wild on the score sheet, Tennessee’s offense is too strong to let them down in such an important game. They only scored 14 points in the snow in Lambeau Field last week, but they had put up at least 30 in their five preceding games, and scored 42 the last time they played Houston in October.

Unfortunately for the Colts, they’re also the odd man out in the wild-card race for the moment, which means that even if they win and fail to clinch the division, they could still miss out entirely if Miami, Baltimore, and Cleveland all win. The Ravens travel to Cincinnati, and despite the fact that the Bengals have won two in a row, that game shouldn’t be all that close. Count on Baltimore locking up one of the AFC wild card spots.

That would leave Miami and Cleveland for the Colts to worry about, assuming everything else goes as expected (which is never a certainty in 2020). The Browns host the Steelers, who have already locked up a top-three spot and won’t be able to catch Buffalo at number 2 unless the Bills lose. Mike Tomlin announced that Mason Rudolph will start at quarterback, and while he didn’t commit to this, it’s likely that Ben Roethlisberger won’t be the only usual starter on the sidelines. The Steelers are still a capable enough team without Roethlisberger, and they’re playing a squad that just lost a must-win game to the Jets, so a small moneyline bet on Pittsburgh at +380 is good value. That said, they’re still the underdogs, and Cleveland should have their quarantined wide receivers back in time for Sunday.

The Dolphins travel to Buffalo, and while the Bills currently hold the two seed, Sean McDermott has not yet committed to benching any of his regular starters. Josh Allen most likely won’t play the whole game, but the Bills have enough depth to give Miami a scare even though the game means more for the Dolphins. A Miami loss could send them home, but if one and exactly one of the teams they’re tied with loses, they’d be smart to book the Embassy Suites in downtown Buffalo for the week to get used to the cold, as they would take on the Bills once again in the wild card round as the seventh seed.

Tennessee over Miami over Baltimore over Cleveland (10-6)