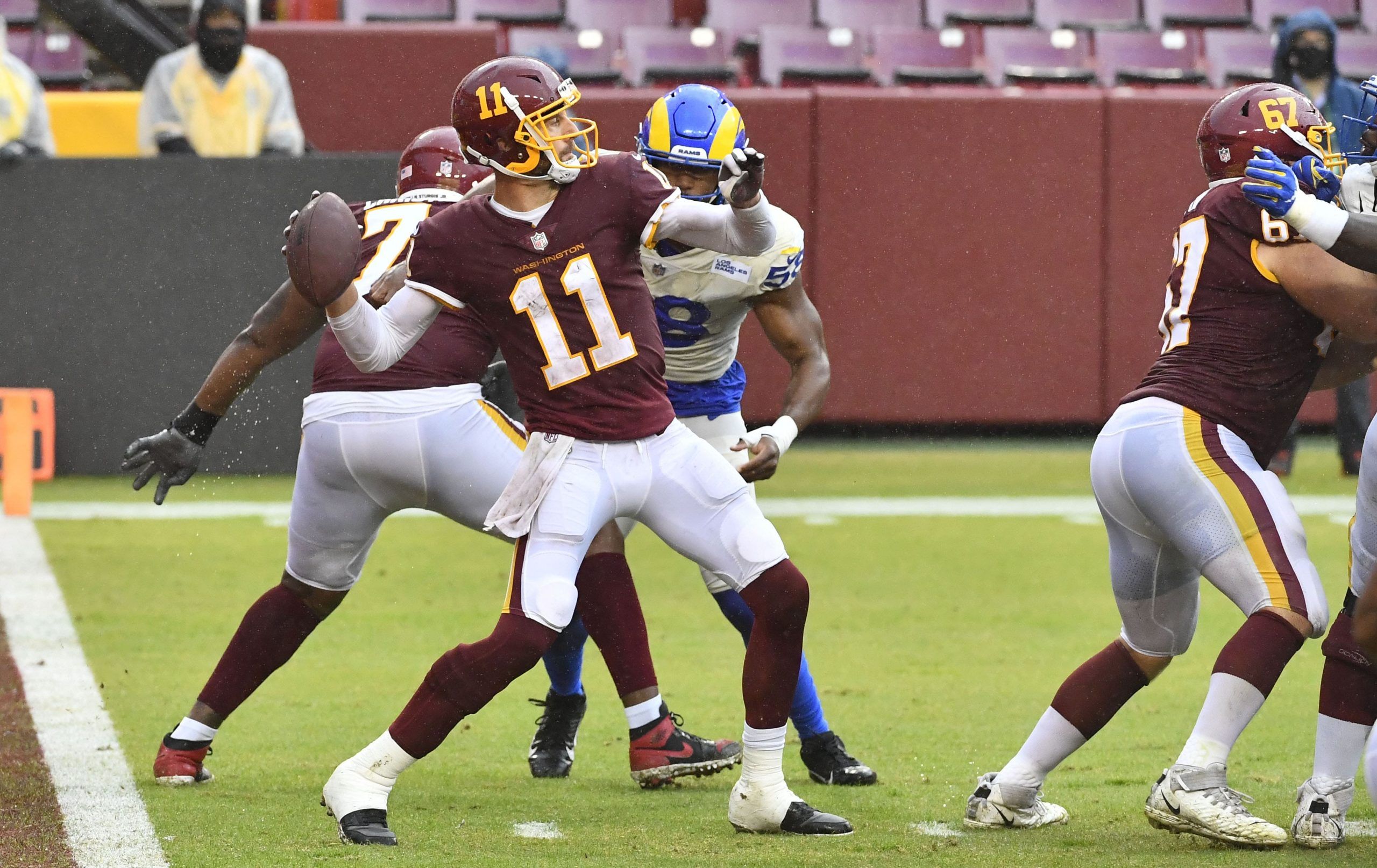 In the Washington Football Team’s 30-10 loss to the Los Angles Rams, the 36-year-old played his first snaps of competitive football in nearly two years after replacing the injured Kyle Allen in the second quarter. Smith had been sidelined since November 18, 2018, when he suffered a spiral and compound fracture to the tibia and fibula in his right leg against the Houston Texans.

It was a devastating injury that even led to Smith’s life being in jeopardy after he developed necrotizing fasciitis following his initial surgery, which resulted in sepsis. He would undergo a further 17 surgeries over a period of nine months, and doctors had even suggested an amputation above the right knee might be his only option.

That’s how serious this situation was, folks.

A man nearly lost his right leg to the game of football. He even participated in a documentary–Project 11–which showed just how horrific the injury was. And less than two years later, he’s back on the field.

How it started: How it’s going:

ALEX SMITH IS BACK BABY pic.twitter.com/M8rAncLHfU

A tough day, but a proud one

Smith’s return from that catastrophic injury didn’t totally go to plan, as he completed nine of 17 passes for 37 yards. One notable moment came when he was sacked by Rams defensive lineman Aaron Donald, but Smith quickly jumped back to his feet–another big step in the quarterback’s recovery story.

Despite Allen being cleared to return in the second half, Washington head coach Ron Rivera opted to keep Smith in the game. However, Rivera confirmed that Allen will start TWFT’s Week 6 game against the New York Giants provided he’s ready to go.

But whether Smith is the starter for Washington is not the story. For the three-time Pro Bowler, just getting back on the field in an NFL game will have meant so much to him and his family, which was in attendance. It is a true testament to his character and his determination that he was able to achieve what he did on Sunday.