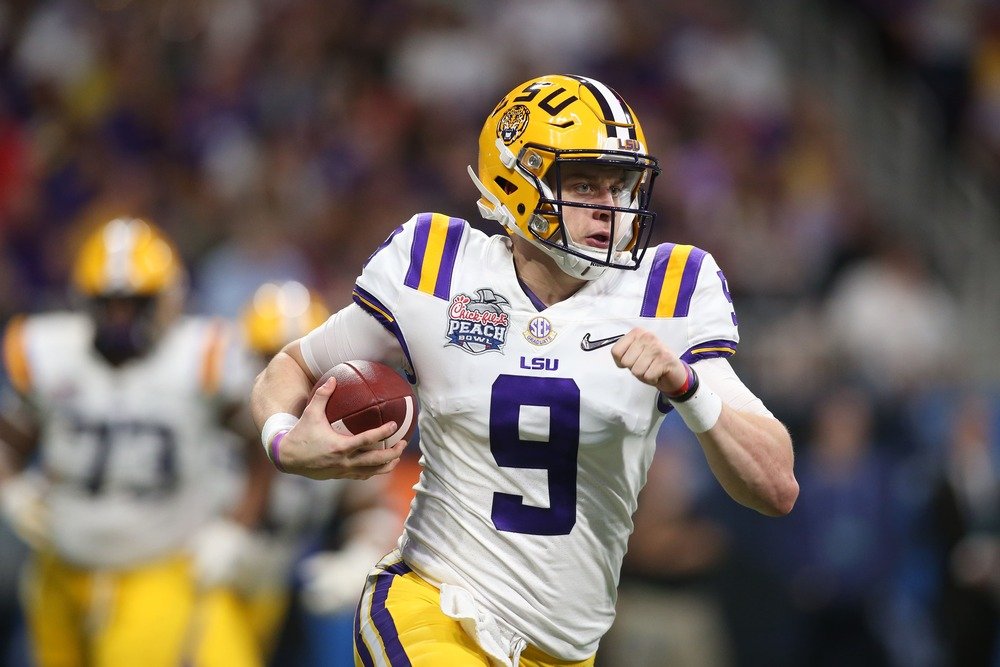 It may seem like there is not much to do these days, and relatively speaking that most certainly is the case. In this coronavirus era, people are for the most part sequestered to their own household and sports have come to a virtual standstill.

But they aren’t entirely shut down.

The NFL Draft is one of the only annual, major-sport events that is proceeding as scheduled in 2020. That is not to say, however, that it is proceeding exactly as planned. No longer will it be the raucous affair in Las Vegas that it would have been under normal circumstances. Instead, the front offices for each of the 32 teams will conduct business at designated households instead of at team facilities. There will be no draftees or their families on site. Some select players are expected to receive invites to participate “live” via social media, but for all intents and purposes the 2020 draft operations will be conducted remotely.

That the NFL Draft is taking place at all is a victory of sorts for sports fans, albeit a controversial one. Everything else from the NBA, to the NHL, to Major League Baseball, to Major League Soccer, to golf, to tennis, and beyond is on hold. There is basically nothing to watch—or to bet on—right now, so the April 23-25 draft festivities will provide a temporary and much-needed cure for the current doom and gloom.

Less importantly, NBA players could be playing H-O-R-S-E from home in the not too distant future. ESPN is reporting that it is in talks with the NBA to televise a competition featuring several high-profile players, who would participate in the trick-shot competition from the isolation of their own homes.

Speaking of shooting balls while also social distancing, The Ballina Cup beer pong competition is underway. Johnny Manziel, Rob Gronkowski, and Travis Kelce have already been eliminated from the field of 16. Gronkowski and Camille Kostek bowed out at the hands of Dansby Swanson and Mallory Pugh during first-round action on Friday, while Kelce lost to Danny Amendola on Saturday.

Amendola was a +500 title favorite when the tournament began.