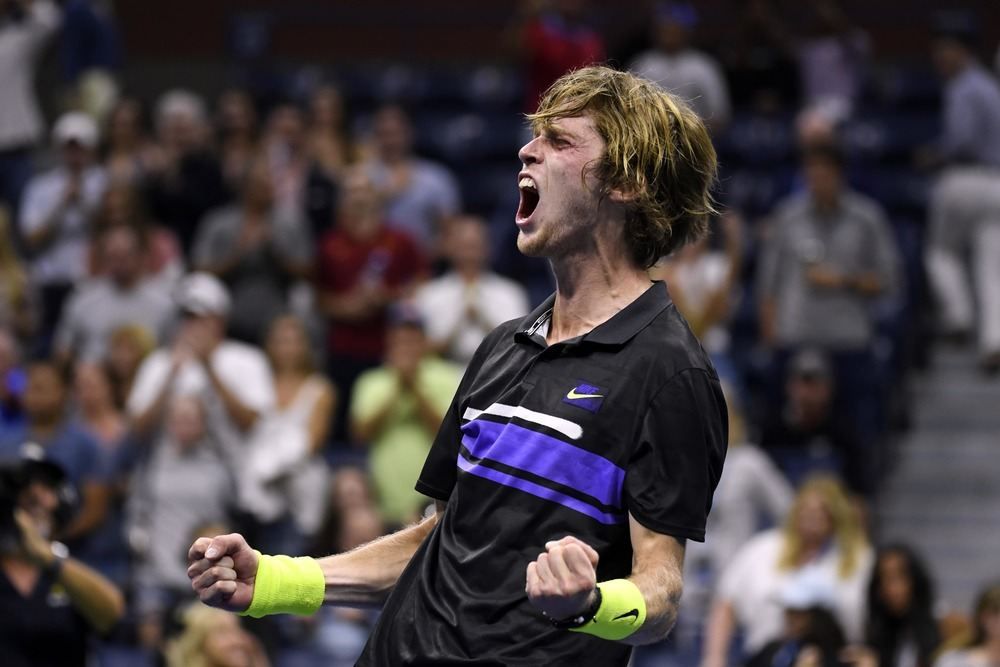 Clay-court tennis is back for a few more weeks in between the grass-court festivities at Wimbledon and the final major of the season on the hard courts of the U.S. Open. Although the tournament this week in Bastad, Sweden is a small one (worth 250 ranking points to the champion), it boasts a strong field. Among the headliners are Casper Ruud, Andrey Rublev and 2020 U.S. Open champion Dominic Thiem.

Now it’s time to take a look at the odds to win the Bastad title and discuss the best bets to be made. It should be noted that the WTA Tour does not play this event, so there are no betting opportunities on the women’s side.

We wrapped up Wimbledon by going 2-1 with our bets on both the men’s and women’s finals (5-2 in our last seven bets overall) while also cashing our 3-star play on Novak Djokovic -120 outright. Let’s keep our tennis picks momentum going!

Here are the odds for the Bastad men’s singles tournament, courtesy of DraftKings Sportsbook.

As every tennis fan – and probably every sports fan in general – knows, Russians (and Belarusians) were banned from the All-England Club this summer. That means while everyone else was slugging it out on grass at Wimbledon, Rublev was resting. He was also practicing on… you guessed it… clay. Therefore the world No. 8’s preparation for Bastad was much better than that of almost everyone else in the field. Rublev’s clay-court exploits this spring included a title in Belgrade (beat Djokovic in the final) plus quarterfinal showings at the Madrid Masters and at the French Open. As the second seed in Bastad, Rublev has a first-round bye and that should send him well on to a successful and hopefully title-winning performance.

In seven career trips to Bastad, Ramos-Vinolas has reached at least the quarterfinals on five occasions. That includes a title in 2016 and a semifinal appearance in 2019. There is no reason why he can’t win it again. The 34-year-old Spaniard advanced to the Estoril semis during the clay-court swing this spring and he pushed Carlos Alcaraz to five sets at the French Open. At this bloated +3500 price, Ramos-Vinolas has great value.

Baez has been one of the breakout stars on the ATP Tour in 2022. The 21-year-old Argentine has soared to No. 35 in the rankings thanks in part to his first career title on the red clay of Estoril and a runner-up effort in Santiago (also on clay). Baez extended Alexander Zverev to five sets at Roland Garros and had a match point in that contest, just as Ramos-Vinolas did against Alcaraz. Baez’s Bastad draw is a favorable one, as he would not have to face Rublev until the semifinals and Ruud – the top seed – until the final.