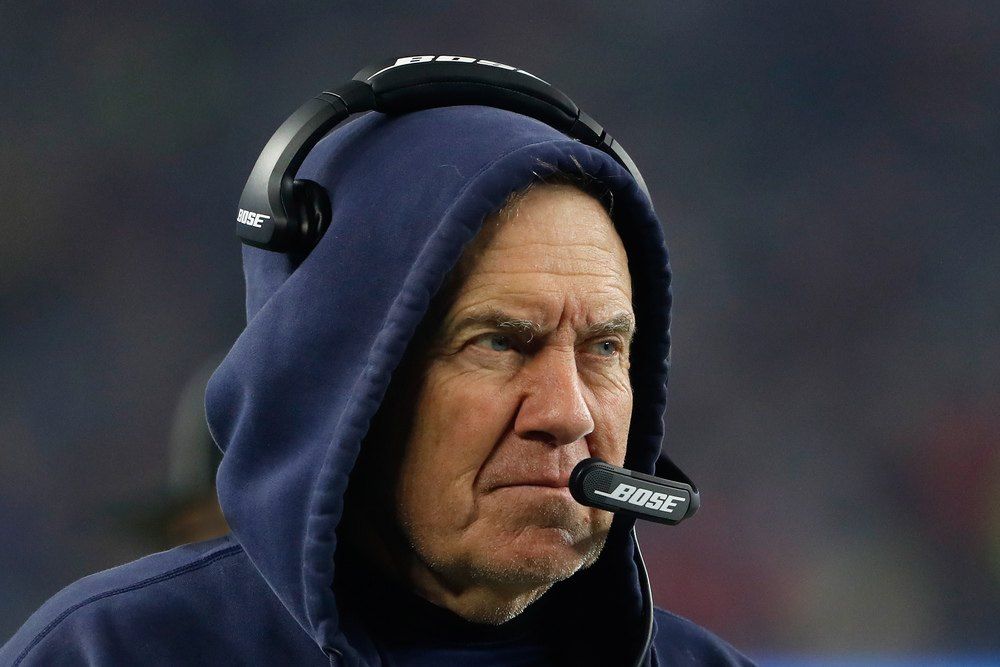 Since graduating from Davidson (The College That Stephen Curry Built), I have been writing about sports -- just about any and all you can think of! -- and coaching tennis in Atlanta, GA. Beyond the four major sports, I am an avid tennis fan and cover the ATP Tour on a daily basis. If I'm not busy writing, you can generally find me on a tennis court or traveling the world wherever a sporting event takes me.
@Dimonator133
Updated: 21:41 PM ET July 28, 2020

The dominoes of NFL players opting out of the 2020 season began when Kansas City Chiefs guard Laurent Duvernay-Tardif announced his intentions last Friday. In the wake of that development, the defending Super Bowl champions did not have to wait long to be joined in the opt-out department by a whole host of other teams. Announcements have come fast and furiously this week, beginning on Monday when the New England Patriots, Baltimore Ravens, Seattle Seahawks, and the Washington Football Team all learned that they will be shorthanded in at least some capacity this year.

Let’s take a look at the most significant hits so far and how they could impact the upcoming season.

Linebacker Dont’a Hightower touched off a mass exodus of players from the Patriots’ 2020 roster when he revealed on Tuesday morning that he was opting out. Safety Patrick Chung followed suit that afternoon. Other names, with mostly little consequence, are guard Najee Toran, fullback Danny Vitale, offensive tackle Marcus Cannon, and running back Brandon Bolden.

Hightower and Chung, of course, are the big losses at this point. A team captain and three-time Super Bowl winner, Hightower is the proverbial quarterback of New England’s defense and was going to play an especially critical role given the departures of Kyle Van Noy and Jamie Collins. Chung recently signed a two-year extension and was likely to start in the secondary alongside fellow safety Devin McCourty. If there is any head coach who can help his team navigate these waters, it is obviously Bill Belichick. Would it be all that surprising if Ja’Whaun Bentley and Terrence Brooks step in and become immediate stars at linebacker and safety, respectively? Regardless, Belichick’s job is now even more difficult than it already was going to be now that Tom Brady and Rob Gronkowski are on the Tampa Bay Buccaneers.

The Eagles were already thin at wide receiver, which is why they traded for Marquise Goodwin from the San Francisco 49ers this spring before drafting Jalen Reagor with the 21st overall pick in the NFL Draft. But now Goodwin, whose wife gave birth to a baby girl in February, has opted out. The 29-year-old’s best season came in 2017, when he caught 56 balls for 962 yards and two touchdowns with San Francisco. Reagor is suddenly almost certain to be Philadelphia’s No. 2 receiver behind DeSean Jackson. The Eagles are -6 favorites over the Washington Football Team in Week 1 after once behind as high as -7.5 (be sure to check out our NFL picks for every game this season).

Defensive tackle Eddie Goldman has been one of Chicago’s best defensive players since being a second-round draft choice in 2015. Goldman, who opted out on Tuesday, signed a four-year extension with $25 million in guarantees prior to the 2018 campaign. The Bears won’t easily replace him in the middle of a 3-4 set, but John Jenkins may get a chance to step up. Hey, at least they have Khalil Mack at middle linebacker!

Time and time again the Packers have refused to give quarterback Aaron Rodgers any help. If nothing else, they signed wide receiver Devin Funchess back in March–but now Rodgers won’t even have Funchess at his disposal. The former Carolina Panther opted out of the 2020 season on Tuesday, not an entirely surprising move given that he has cared for multiple family members who contracted the coronavirus this offseason. As usual Green Bay did not use any significant draft pick on a receiver, so Allen Lazard is probably going to start opposite Davante Adams.

Packers’ WR Devin Funchess shared on Instagram that he is opting out of the 2020 season. pic.twitter.com/eENMTOQItF

Chicago and Green Bay aren’t alone among depleted NFC North squads. Minnesota is also undermanned after defensive tackle Michael Pierce also announced on Tuesday that he will not play this year. Pierce was expected to replace Linval Joseph on the line after signing a three-year, $27 million deal in March. The 27-year-old has respiratory issues and will receive a $350,000 stipend as a member of the high-risk category. Minnesota’s front four was arguably its defensive weakness to begin with, so this could present a real problem.