Ben Simmons expected to be healthy for playoffs 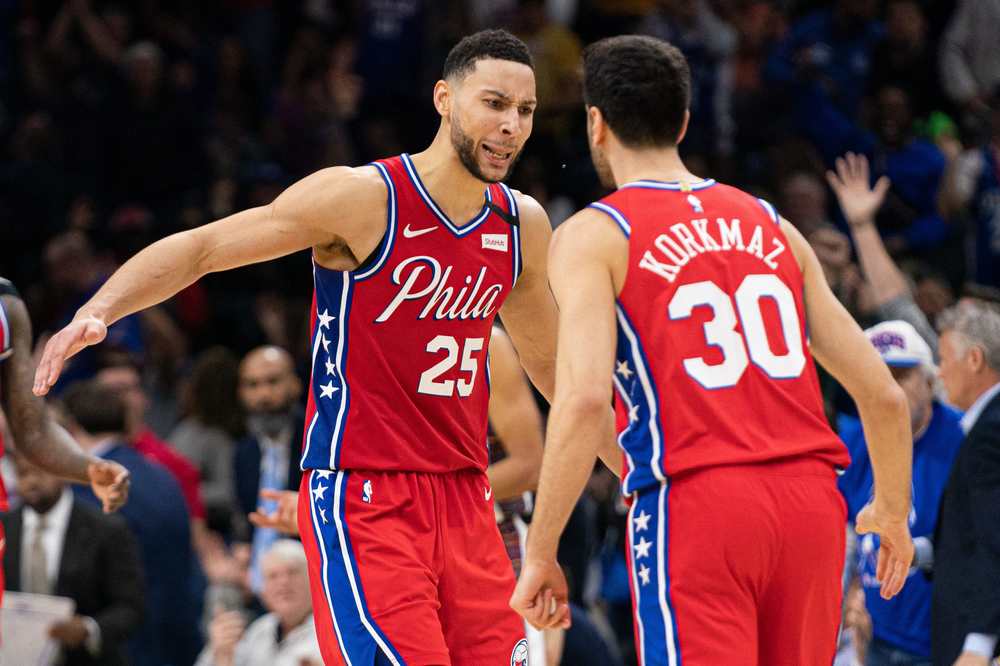 If there’s an NBA postseason, Ben Simmons will be on the court. The talented 76ers guard is expected to be fully healthy whenever the 2019/20 season resumes, sources told ESPN.com.

Simmons had been limited to only 4:44 of court time since the All-Star break thanks to a pesky back injury. Somewhat ironically, only hours before the NBA announced that they’d be suspending their season, the 76ers had announced that Simmons would be reevaluated in three weeks.

That timeline would have presumably seen Simmons visit a specialist on April 1st, and the team had originally intended to play the point guard down the stretch of the regular season. With the NBA on hiatus, Simmons has reportedly been receiving treatment at the team’s facility, and he’s recently picked up his workouts.

“He’s feeling strong,” said a member of Simmons’ camp (via ESPN). “The original restrictions were very limiting, but all of them have been removed. He would probably need another scan, so the doctors could officially clear him, but there’s been no setbacks. He’s dying to get out there.”

Even with all the disfunction surrounding the 76ers this past season, a Simmons-led squad is obviously preferred to a Simmons-less squad (no matter what you think about his fit alongside All-Star center Joel Embiid).

While his shooting deficiencies are obvious, Simmons has still been productive offensively, averaging 16.7 points per game on .585 shooting. He’s also averaging 8.2 assists and 7.8 rebounds, leading to his second-straight All-Star appearance.

Most notably, Simmons was averaging a career-high 2.1 steals per game, and he was getting lauded for his defensive versatility. Whenever the regular season concludes, there’s a good chance that the 23-year-old will earn his first All-Defense nod.

The Sixers were always a long-shot to win the championship, but they certainly lingered as a potential sleeper team. After taking the eventual-champion Raptors to seven games during the 2019 postseason, it was clear that the Sixers can put it all together when things matter (even if their personnel has changed drastically).

If you were somewhat optimistic of the Sixers chances before the NBA’s hiatus, this injury update is only good news.

The Sixers currently have +2200 to win the championship, and they’re behind the likes of the Raptors (+1800), Celtics (+2000), and Heat (+2000). Considering Philly’s length and defensive versatility, they’d make the most sense to upset the Bucks in the Eastern Conference Finals. If the Sixers are somehow able to accomplish that, there’s no reason why they couldn’t top the Lakers or Clippers in the championship.

In other words, a fully-healthy Simmons only improves the Sixers postseason odds, and it lends some optimism to them making a somewhat unexpected push to a title.