HomeAnalysisGolf AnalysisBest 2-ball bets for Sunday at the British Open: Smith trying to track down McIlroy and Hovland

Best 2-ball bets for Sunday at the British Open: Smith trying to track down McIlroy and Hovland 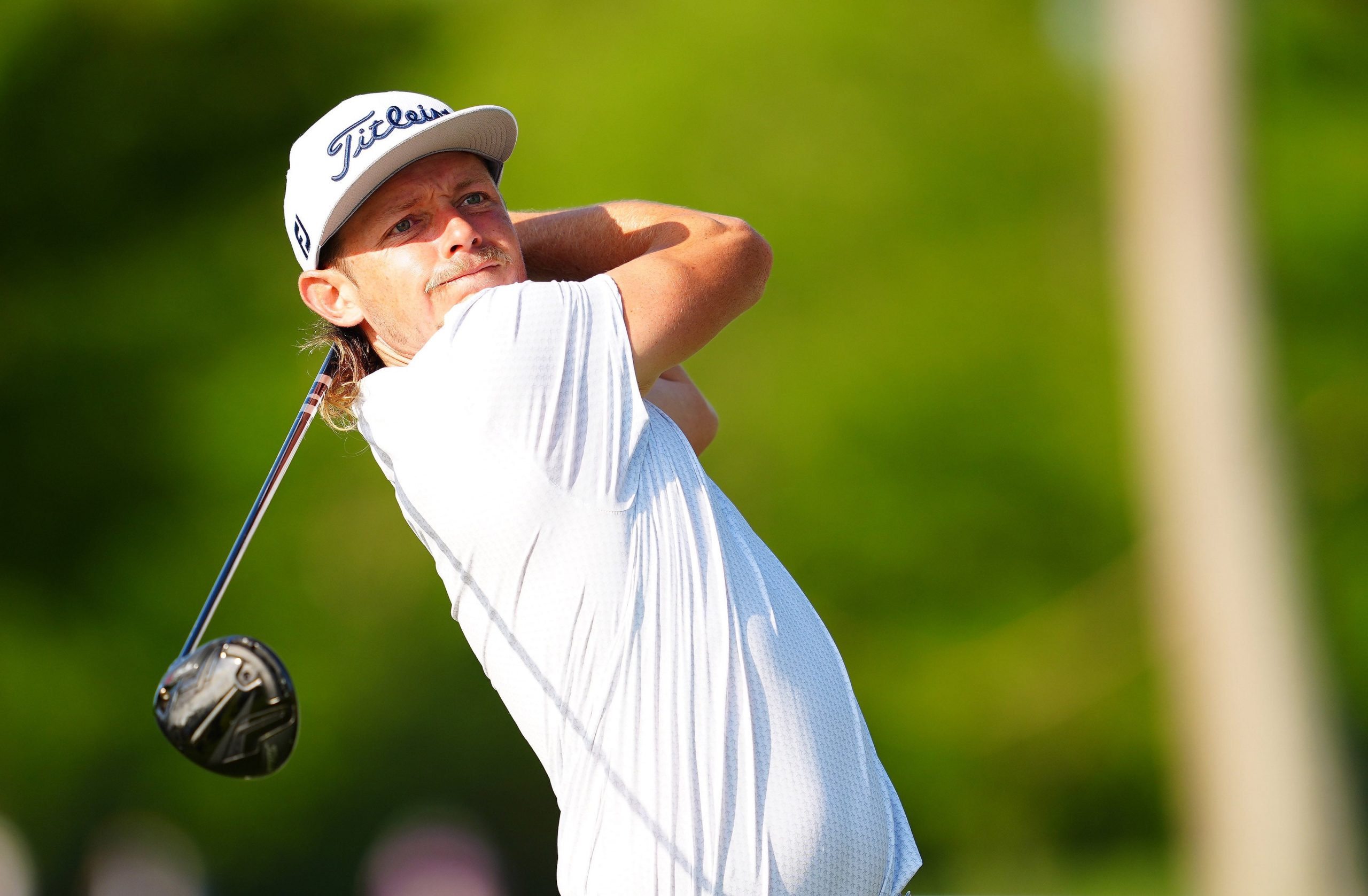 Rory McIlroy — Diane Knox Balas’ 3-star best bet at +1000 before the tournament started — has another chance to win his first major since 2014 and he can do so at none other than St. Andrews. Of course, Viktor Hovland has other ideas. McIlroy and Hovland are tied for the lead at 16-under and nobody else is within 3 shots, with Cameron Smith and Cameron Young both 4 back. A virtual matchplay showdown between the Northern Irishman and Norwegian could be in the cards, which is what it already felt like on the back 9 on Saturday. I’m avoiding the McIlroy-Hovland group in these 2-ball bets since whoever wins that matchup is likely to win the whole tournament and you can get better value on their outright odds.

Now let’s wrap up the tournament in style.

I wouldn’t go as far as to call Bryson DeChambeau a trustworthy performer at the moment, but I trust Molinari even less. The 2018 British Open champion is a shadow of his former self. He had missed 5 cuts in his previous 8 starts heading into this week, including at the recent Scottish Open – where he carded a first-round 80. Molinari fired a 66 at the Old Course on Saturday, but he was over 70 in the first two rounds. It’s safe to say that 66 was an aberration as opposed to the rule, so I’m comfortable fading the 39-year-old Italian on Sunday. DeChambeau has played sparingly in 2022, so it figures that he will improve as he gets more and more rounds under his belt. That’s exactly what the 28-year-old American did in round three, following up a Friday 74 with a 67. Guys are bombing drives all over the course with little to no penalty for wayward shots, and DeChambeau is capitalizing on the kind of game he likes to play.

I faded Dustin Johnson on Saturday and it worked out perfectly with a loss to Scottie Scheffler, so I’m going right back to the well. Johnson scored 68 and 67 in the first two rounds but then slumped to a Saturday 71, essentially knocking himself out of contention. The 2020 Masters winner is in the business of winning major championships and the motivation may be gone now that he doesn’t have a realistic chance this week. Tommy Fleetwood, on the other hand, should be inspired to pick up a rare top-10 result at a major. The Englishman is going in the right direction, too. He has gone from 72 to 69 to 66. Following that progression, can we expect a 63 on Sunday? Maybe not, but he also won’t need to go that low to beat Johnson.

I also had Cameron Smith over Cameron Young on Saturday. That bet lost (barely), but there are plenty of reasons to think it will cash this time. Smith hit the ball just as well as he did when he shot 67 and 64 during the first two rounds; he simply could not get putts to fall. Meanwhile, I didn’t like anything about Young’s finish. When the 25-year-old American sensed a chance to be back in the final pairing on Sunday, he folded. Young 4-putted for a double bogey on 16 and then sculled a chip shot on 18 en route to a par when he should have had an easy birdie. Smith is much more experienced amidst major-championship pressure and it will likely show throughout the final round. 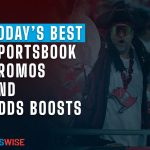