HomeAnalysisGolf AnalysisBest 2-ball bets for Saturday at the British Open: Let's remain on a roll after going 3-for-3 plus money picks

Best 2-ball bets for Saturday at the British Open: Let's remain on a roll after going 3-for-3 plus money picks 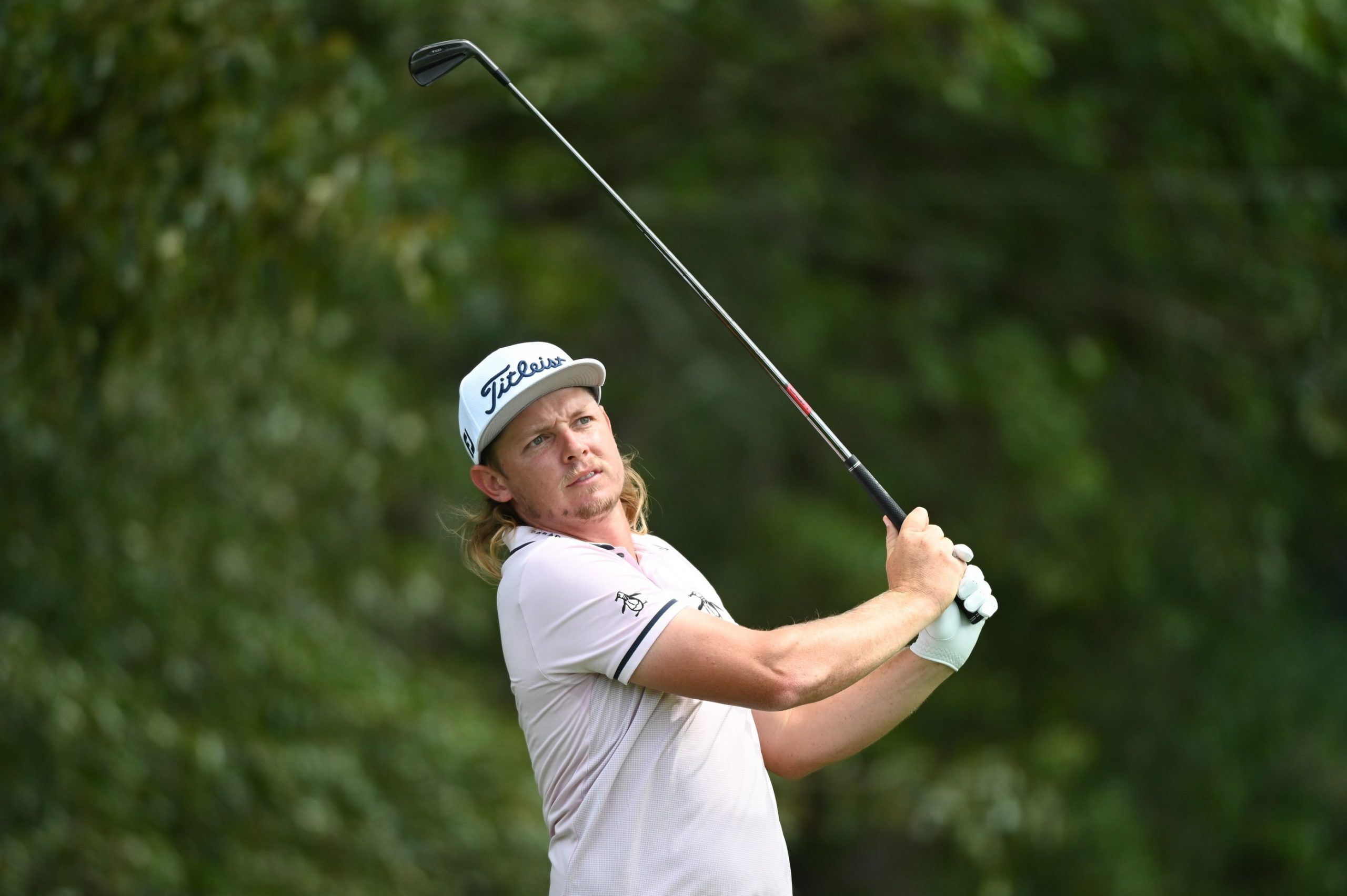 It’s moving day at the season’s fourth and final major. Everyone’s goal is to be in contention on Sunday with a major championship at stake, and by the end of the next 18 holes we will know who has achieved it and who has shot themselves out of the tournament. Through three rounds of this British Open, Cameron Smith, Rory McIlroy, Viktor Hovland, Dustin Johnson and Scottie Scheffler are among those very much still in it. Smith owns a two-stroke lead over Cameron Young, while McIlroy and Hovland are lurking in the second-to-last pairing.

What will transpire at St. Andrew’s on Saturday? It’s time take a look at the best 2-ball bets to be made for round three.

Friday could not have gone better for me. I cashed all three of my 3-ball bets – all well into plus money. Will Zalatoris (+170) defeated Tony Finau and Hideki Matsuyama; Lucas Herbert (+140) blew past Phil Mickelson and Kurt Kitayama; Adam Scott (+185) shot 7-under to beat Dustin Johnson and Marc Leishman. Let’s keep the momentum going!

Will Zalatoris (-135) over Sergio Garcia

I went with Zalatoris on Friday and it was a smashing success, so I’m going right back to the well. The 25-year-old American is making his British Open debut, so it’s no surprise that some experience helped him improve dramatically from round one to round two. A Friday 67 means Zalatoris has a chance to finish in the top 10 for the seventh time in his the span of eight major appearances. Garcia shot 66 in the second round, but that was preceded by a 75. Given the Spaniard’s overall current form (not great!), I expect him to be closer to Thursday’s score than Friday’s when he tees it up on moving day.

I’m also doubling down on Herbert, who easily cashed for me on Friday. The 26-year-old Australian followed up a 2-under 70 with a 4-under 68. He was T13 at the PGA Championship and T9 at the Irish Open earlier this month, so this performance is by no means coming out of nowhere. As for Wise, he had placed better than T23 only once in his previous five events. The 26-year-old American has never finished better than 17th at a major championship.

This is an intriguing matchup between Masters champions. Whereas Johnson has mostly gone in the wrong direction since his 2020 triumph at Augusta National, Scheffler donned the green jacket this spring and has quite simply been the best player on tour in 2022. He almost won a second major at the U.S. Open, placing T2—one shot behind Matt Fitzpatrick. Scheffler has been consistent this week with 68 and 68 and I think he will too solid for a more erratic Johnson.

I like both Smith and McIlroy to win their respective pairings on Saturday and then play in the final group on Sunday, but McIlroy doesn’t have as much value as a -165 favorite over Hovland. Smith’s price is more reasonable, and he should have no trouble taking care of business. Young is a novice when it comes to contending on the weekend at majors (he never had done so until this year’s PGA Championship), whereas Smith has been near the top frequently in recent seasons. The Aussie has arguably been the second most consistent golfer in the world behind Scheffler in 2022. Plus he is trending in the right direction, going 67-64 on Thursday and Friday while Young went 64-69.