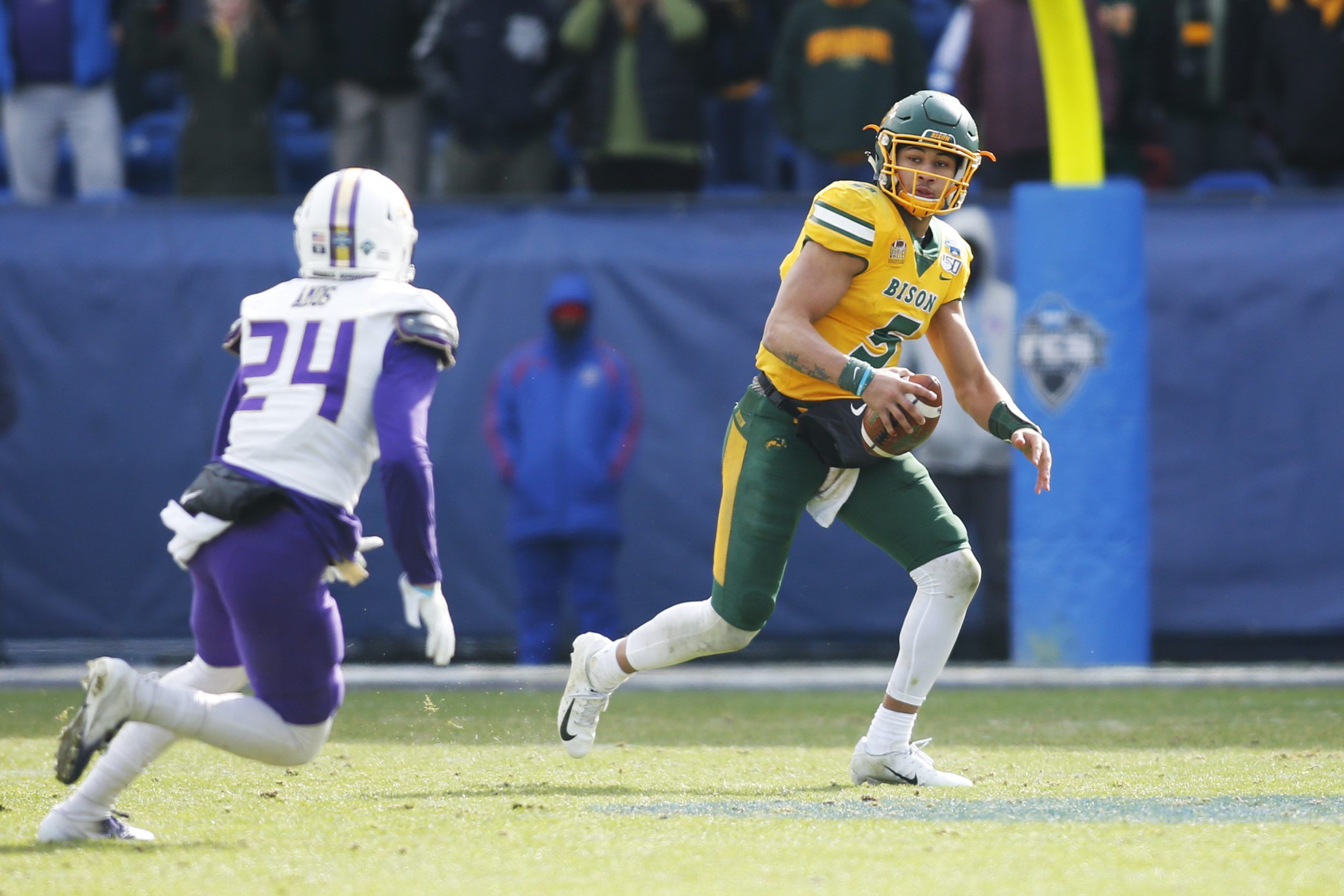 I'm an NFL handicapper here at Pickswise who was raised in a household full of sports fanatics. Since I unfortunately never had LeBron James' jumping ability I wasn't able to make it to the NBA, and chose writing about sports as the next best thing. An avid sports bettor myself, I'm excited to get to write about the industry as it gets set to take off across the country. Buckle up.
Updated: 9:04 AM ET April 19, 2021

Unfortunately, we’ve still got a ways to go until the start of the 2021 NFL season. On the bright side, we’ve got plenty to look forward to until the games start, including the NFL Draft. The draft has snuck up on us with everything going on, and it’s only a couple of weeks away.

The action will get underway on April 29th, and we’ll be doing everything we can to get you primed until then. Trevor Lawrence will be taken first overall, and Zach Wilson likely second, but after that, the real intrigue starts. This draft could be more hectic than ever with so many quarterbacks going off the board early. Let’s try to figure some of it out while talking about a few of my best bets for the draft:

I think getting plus-money here presents a lot of value. For a long time, it was assumed that the Bengals would be a prime landing spot for Sewell at number five, but the momentum has been shifting away from that. The thinking now seems to be that Cincy will add a weapon for Joe Burrow, which I agree with.

They could take either Kyle Pitts or Ja’Marr Chase. Then they could address the O-line later in the draft, as it’s a deep class for offensive linemen. If Sewell doesn’t get drafted by the Bengals this over is almost certainly going to cash, since the Dolphins are widely expected to add a pass-catcher at number six. Daniel Jeremiah is one of the most plugged-in analysts out there, and he had Sewell at nine in his latest mock draft. 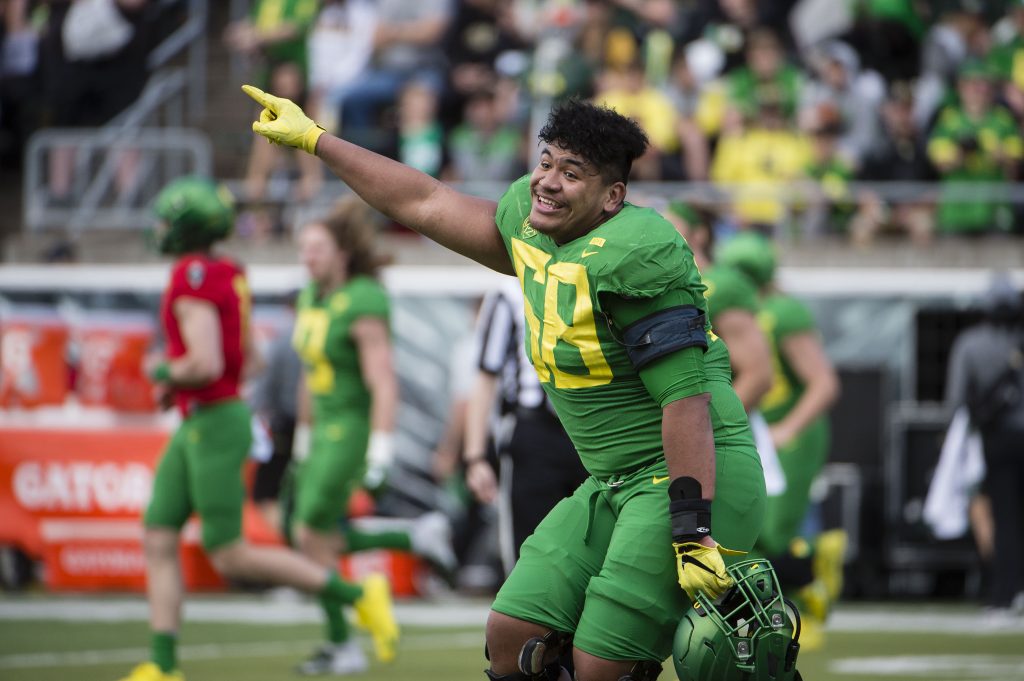 On the flip side, I’m going under 6.5 on Lance. Jeremiah has Lance going fourth to the Falcons in his latest mock, and I think that’s a very likely scenario. A lot of the talk has centered on Mac Jones and Justin Fields, but I wouldn’t be at all surprised if the 49ers nabbed Lance at number three.

The quarterbacks are going to go flying early, and teams in need of passers will have itchy trigger fingers. Even if the Falcons do decide to pass on Lance, which I don’t think is too likely since Matt Ryan is about to turn 36, we can still cash. A quarterback-needy team could easily trade up with the Bengals or Dolphins in order to take Lance in that scenario. His upside is sky-high, and somebody is going to be excited about him.

It’s not even a lock that four receivers get drafted in the first round, let alone five. Chase, Jaylen Waddle, and DeVonta Smith are the three locks to hear their names called on Day 1. After that things are up in the air, and getting +155 on this is a steal. Jeremiah’s last mock only has four wideouts going in the first, and one of those is with the 32nd pick!

That would be Elijah Moore, who could easily slip to Day 2. I personally don’t think the Bucs will use their first-round pick on a receiver. Outside of the couple we already mentioned, there won’t be too many teams whose top need is receiver. There are a few big names at the top, which has caused the odds on this market to get inflated. Capitalize on the buzz surrounding that trio. 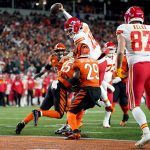