HomeAnalysisGolf AnalysisBest 3-ball bets for Friday at the British Open: Zalatoris to get back in the mix

Best 3-ball bets for Friday at the British Open: Zalatoris to get back in the mix 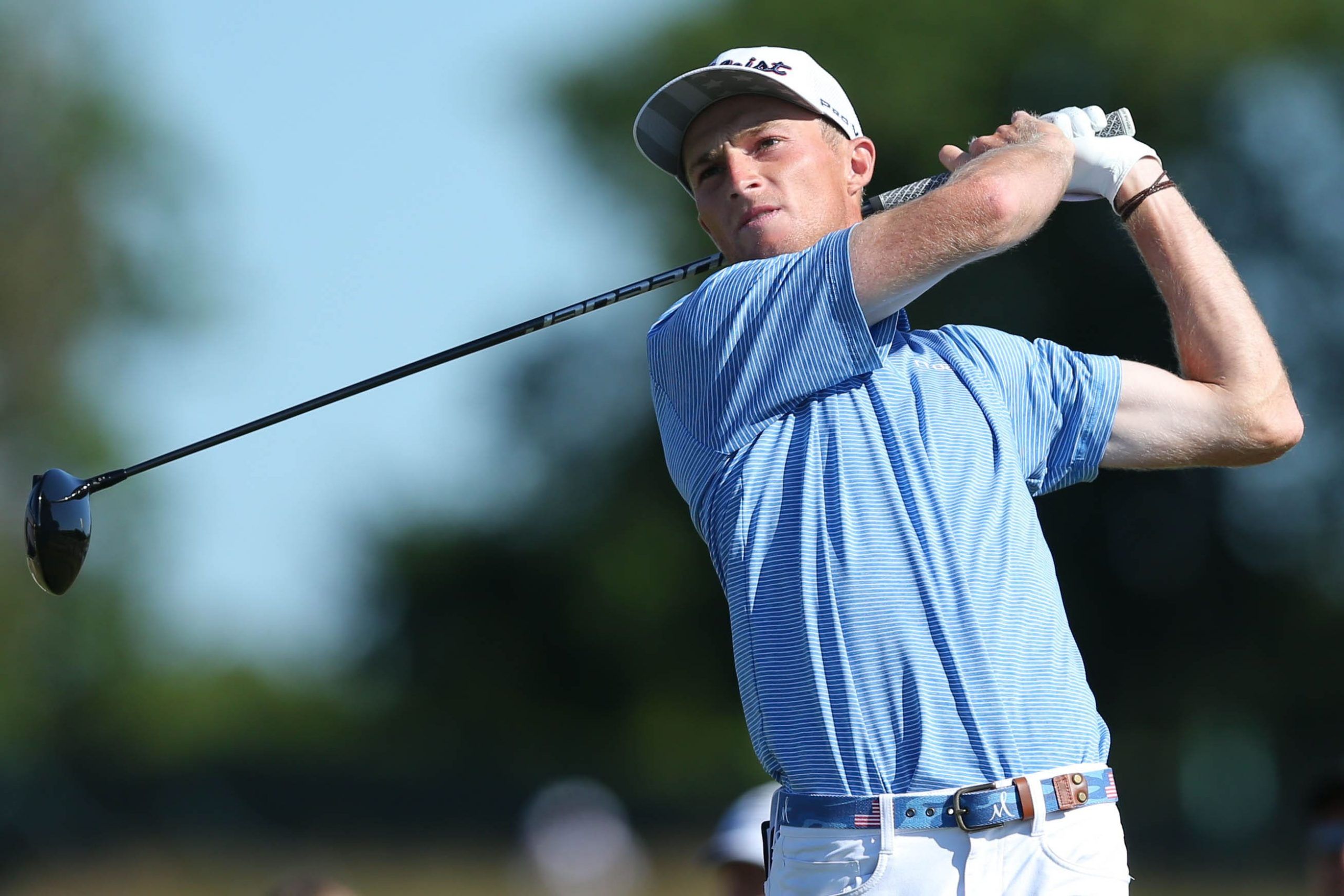 Following Friday’s British Open action, we will know who is playing the weekend at St Andrews. One golfer who probably won’t be part of the Saturday and Sunday festivities: Tiger Woods. Hopefully you didn’t have any first-round 3-ball money on Woods, because he carded a 6-over 78 and finds himself tied for 176th place. At the other end of the spectrum, Cameron Young leads the way at 8-under and Rory McIlroy is just two strokes back. McIlroy, who is one of Diane Knox Balas’ outright plays, was a +900 favorite when the tournament started and is now a +330 favorite.

What will transpire on Friday? Let’s take a look at the best 3-ball bets to be made for round two.

Will Zalatoris (+170) over Tony Finau and Hideki Matsuyama

Zalatoris has placed in the top 10 in an incredible six of his last major starts. If the 25-year-old wants to keep that trend going, he will have to get a move on things at the Old Course. He shot 1-over on a day when a bunch of guys went low. However, it is by no means all bad news for Zalatoris. The Wake Forest product was 2-over through eight holes and played the last 10 in 1-under. Additionally, that was his first-ever round at the British Open (it was cancelled in 2020 and he withdrew last summer). With a round on the links-course major under his belt, Zalatoris should improve in a big way.

As for Finau, he also shot 1-over and was all over the place to the tune of five bogeys and four birdies. Matsuyama played well on Thursday (1-under), but he was 1-over on his final six holes. The 2021 Masters champion has placed in the top 10 at the British Open only once in seven starts and he has missed the cut in three of his last four appearances.

Herbert fired a 2-under 70 in round one and that should not come as a huge surprise. The 26-year-old Australian produced a T13 finish at the PGA Championship and he was T9 at the Irish Open earlier this month. His performance on Thursday could hardly have been more solid – two three birdies, one bogey and 14 pars. Meanwhile, Kitayama is coming off a 4-under effort. However, in seven previous major starts he made just two cuts (both at the PGA Championship). The pressure is on and the 29-year-old American may not handle it well. Mickelson cannot be considered a factor. The 52-year-old actually played decent golf on Thursday (even par), but it’s almost impossible to see him stringing together two solid rounds in a row given his disastrous current form in general.

Scott placed T10 at St Andrews in 2015 and he is off to a solid even-par start this time around. The one-time major winner has a ton of momentum heading into Friday, as he was 3-over through six holes on Thursday only to play his last 10 in 3-under. Johnson shot 4-under in the opening round, but this group played in favorable conditions and his shaky game could crumble if tougher conditions arise on Friday. The 38-year-old has missed 2 of his last 4 cuts and has not finished better than T24 during this stretch. This is a borderline Scott-Johnson matchup, as Leishman is in dreadful form. The veteran Aussie has missed three of his last four cuts and it could be four of five after he carded a 4-over 76 on Thursday.