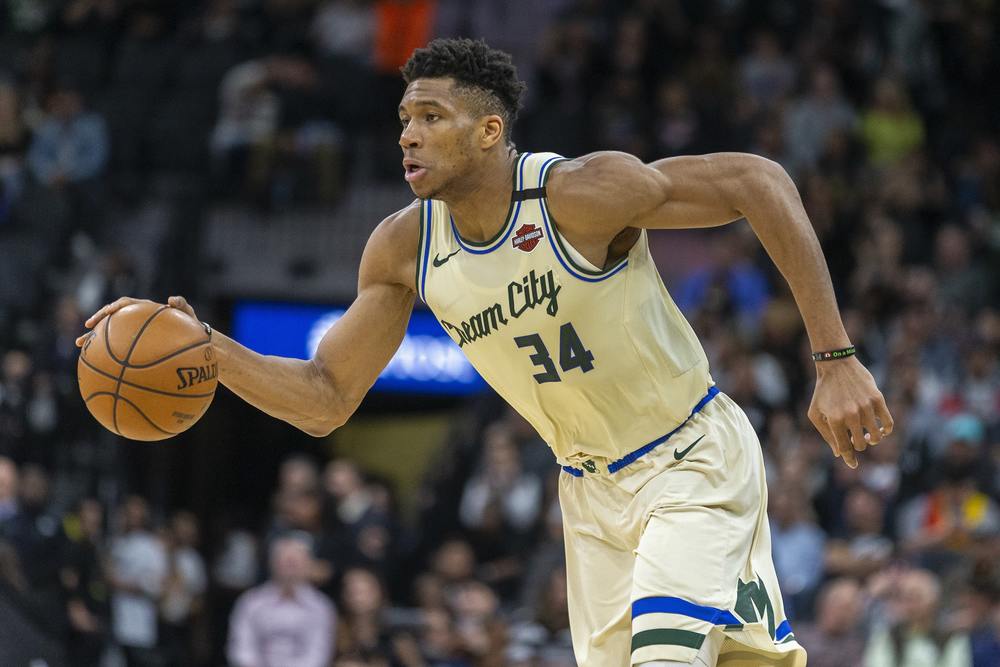 Get your popcorn ready for the highlight of the NBA’s 2021 MLK Day schedule: the Brooklyn Nets vs. the Milwaukee Bucks. This showdown is getting the primetime, national-television treatment it deserves—the second game of a triple-header on TNT. Let’s take a look at our best bets.

Needless to say, the jury is still out on the new-look Nets. Loaded with Kevin Durant, Kyrie Irving, and now James Harden on the roster, they are favored to win the Eastern Conference (+140) and rank second on the list of NBA title favorites (+300) behind the Lakers. But it may take a little bit of time to gel, and they will have to do a lot more than beat an Orlando squad that had already lost four straight games in order for the to prove that sustained success will be immediate. Irving (personal) has missed almost two weeks and he listed as questionable for this one. You have to think he won’t be in attendance. The Bucks are simply the deeper and more experienced team right now. Giannis Antetokounmpo could be on his way to a third consecutive NBA MVP Award, Jrue Holiday has made an instant impact in Milwaukee, and Khris Middleton has already been way better in 2020-21 than he was last season. The Bucks are 9-4 overall at 6-1 at home, so they should be the pick.

As mentioned above, Antetokounmpo has enough help such that his team is capable of success—dominance, in fact—even when he does not score a ton of points. The Greek Freak is averaging 26.6 points per game so far, and this quota is obviously well north of that number. He went a laughable 1-for-10 from the free-throw line during Friday’s win over Dallas, so there may be some hesitation in driving to the basket and drawing contact on Monday. It is also worth noting that both Milwaukee and Brooklyn have been playing at a slower pace than usual of late. In the last three games, the Bucks are the 12th-slowest team in the league in pace of play (possessions per game) and the Nets are the fifth-slowest. That may limit Antetokounmpo’s opportunities just a bit.

I don’t care how many—or how few—possessions there are in this game; Harris can still light it up from long range. Harden’s arrival did nothing to dampen Harris’ production against Orlando, and with Irving presumably still sidelined there is still more than enough wealth to spread to the former University of Virginia sharpshooter. He dialed long distance nine times during last Friday’s  112-115 defeat of the Magic and did so successfully on four of those occasions. Harris has made at least three triples in each of the last three contests, and there is no reason to think he will slow down here. 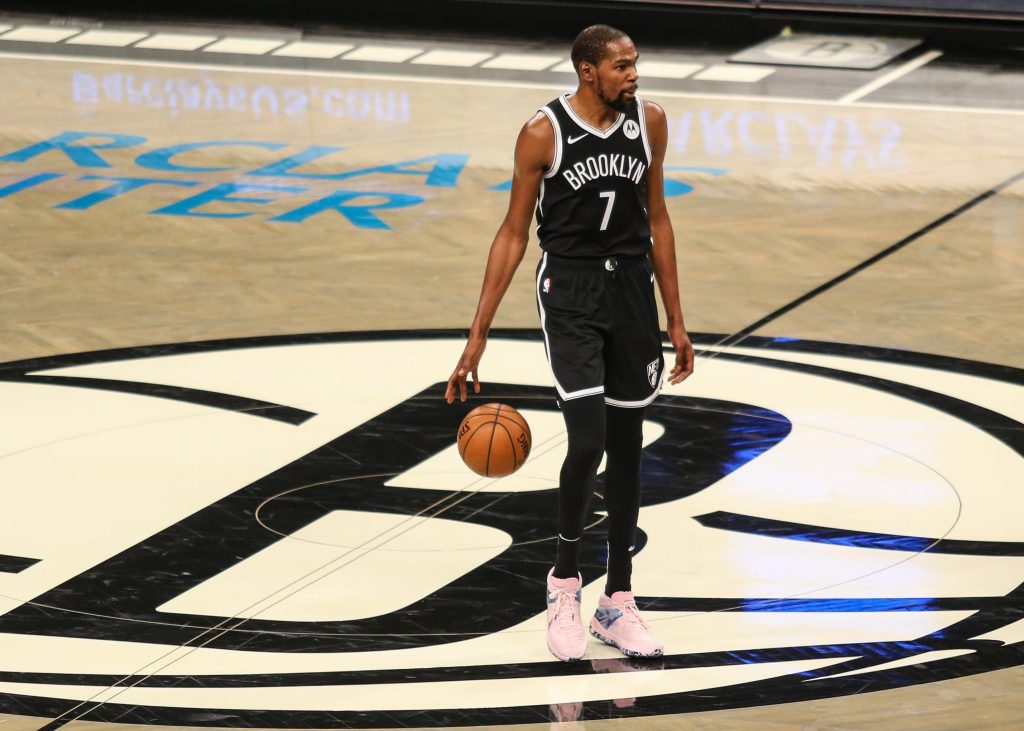 Antetokounmpo is a +130 favorite to be this game’s leading scorer and Harden is a +240 second choice. Whenever Durant is the third favorite in this department there is generally great value in it, and Monday is no exception. Harden dished out 14 assists in his Brooklyn debut while attempting “only” 18 shots—an incredibly unselfish display by his standards. I expect that to continue in the early stages as he tries to make a good first impression on his new team. Durant scored a season-high 42 points against Orlando and he has shot at least 52.4 percent from the floor in five consecutive contests. With the Greek Freak getting plenty of help and Harden currently willing to pass the ball, I love Durant’s chances.