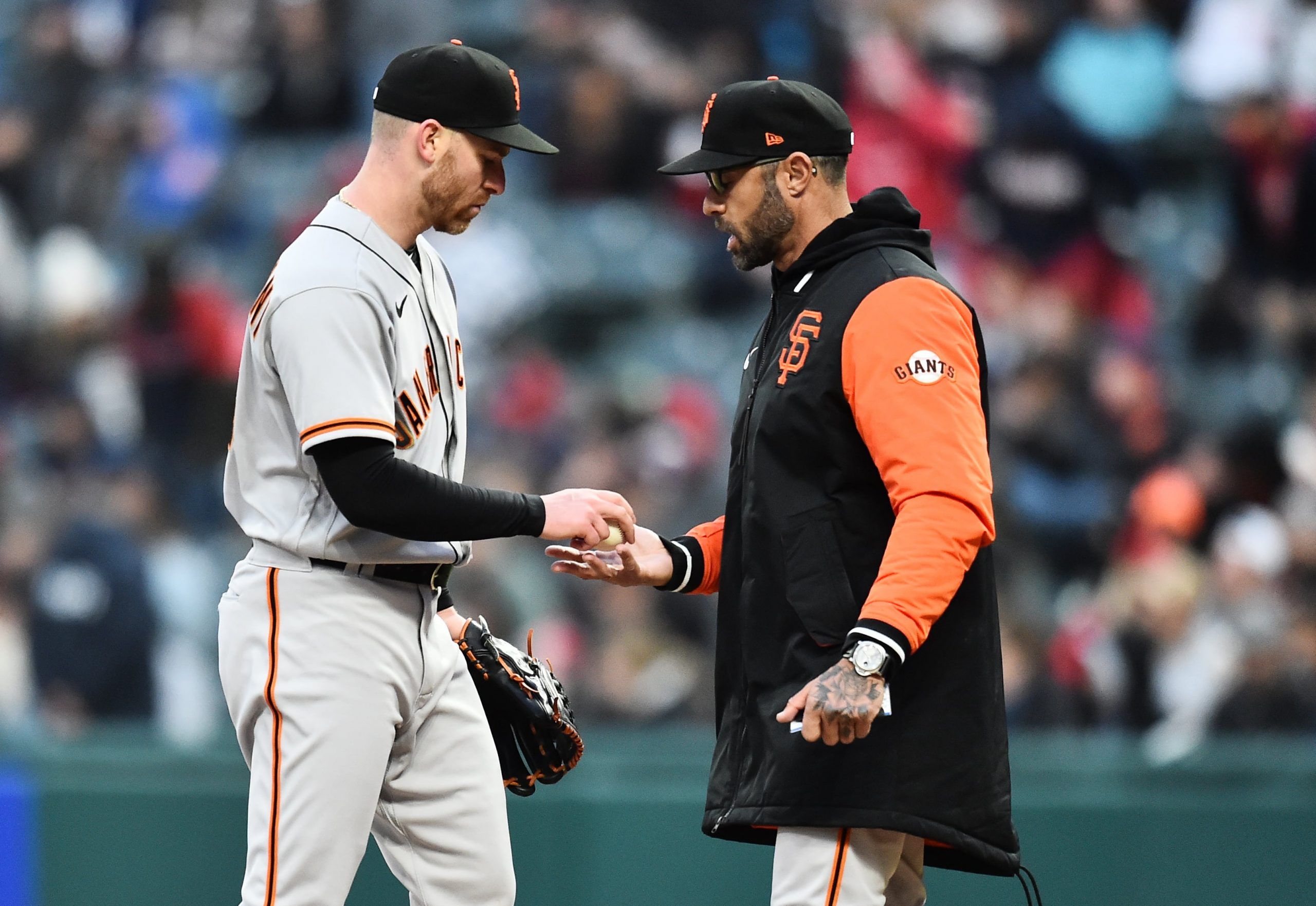 Read below to see the prop I am eyeing up on Sunday’s MLB slate.

Anthony DeSclafani is in his 8th year as a big-league pitcher and his 2nd with the Giants. Last season he only averaged 82 pitches per start clearing this line in exactly half of his starts (16/32). The right-hander has dealt with persistent ankle inflammation which has kept him in and out of the rotation. This will be just his 5th start of the year, but from what I have seen to this point I am far from impressed.

His first 3 starts before landing on the IL resulted in 74, 64, and 83 pitches while going 5 IP or less in each start and facing a season high of 24 batters faced. His first start back from the IL resulted in 55 pitches spanning 3 innings of work vs Atlanta. On the year, DeSclafani has allowed 28 hits, including 4 home runs in 16.1 IP. His average exit velocity is a career high, and his hard-hit rate is 5.7% higher than league average. His xBA of .307, xSLG of .522, and xwOBA of .370 are all far worse than average. Velocity is down for him on all 5 pitches, primarily in his fastball and sinker. His ground-ball rate is a career low, and his fly ball rate is the inverse. He has yet to generate any weak contact through his first 276 pitches. He struggles to throw first-pitch strikes and it is no accident he is placed after the rotation workhorse in Logan Webb as the Giants expect to need the bullpen today.

The Reds’ offense is entirely frustrating and hard to trust, but admittedly, this is more of a play regarding the leash of the pitcher than it is backing a potent offense. While the Reds aren’t great, they were able to make Webb work yesterday, with 84 pitches through the first 5 innings. The game before that they ousted Alex Cobb after 4.1 IP in 80 pitches. The last RHP prior to that they faced was Tony Gonsolin, who has been amazing for the Dodgers this season. Cincinnati caused him to exit after 5 IP and 87 pitches, his shortest outing since May 10.