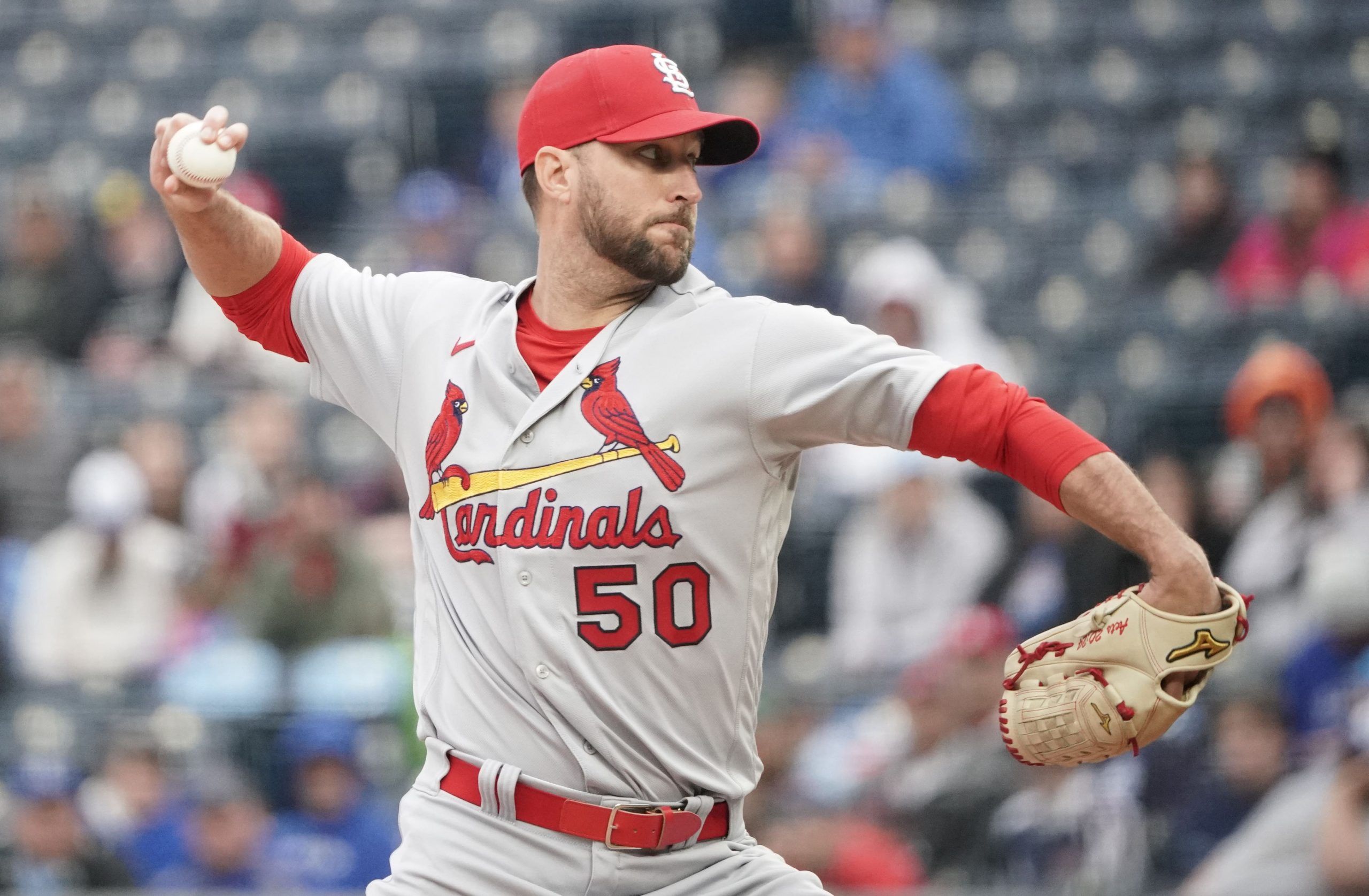 I pride myself on being as transparent as they come. My MLB record from last season and this season is listed in my bio. On the year, I’ve recorded 150 wins and 103 losses for a gain of +34.88 units. Without further ado, let’s dive into my favorite plays for Tuesday.

40-year old Adam Wainwright will be taking on a familiar opponent tonight in the Chicago Cubs. The Cubs have been rumored to be one of the most active teams in the trade deadline and I expect them to sell at least 1 of their stars in their lineup, which includes Wilson Contreras and Ian Happ. Both players are looked upon as the Cubs’ best hitters other than Patrick Wisdom. Without at least 1 of them in the lineup tonight, that would give the advantage to Wainwright and his hits allowed prop.

Wainwright put together a solid month of July. In 5 starts, his opponents’ batting average dropped down to .225 compared to over .300 in June. In those 5 starts, he held opponents to under 7 hits in 4 of them which ironically is the current streak that he is on.

The Cubs’ average against right-handed pitching dropped down to 13th worst in the month of July. Before July, they ranked in the top 10.

With continued swirling rumors around the Cubs clubhouse, I expect Wainwright to take advantage of a potential soft lineup and have his way at home.

Crawford was extremely reliable in the rotation for Boston in July. In 4 starts, he had a 2.57 ERA and was just what the Red Sox needed, since they have dealt with a plethora of injuries in their rotation.

Crawford is only averaging 80 pitches in his starts this season. He started the season out of the bullpen but was not showing much promise. This will be his 7th start of the season and it’s going to be difficult. His opponent tonight will be the high-powered Houston Astros. There is a ton of firepower in this offense. Jose Altuve leads things off with his .270 average followed by Yuli Gurriel, AL MVP candidate Yordan Alvarez, and finally All-Star Kyle Tucker.

The Astros had intriguing numbers against right-handed pitching that will benefit our bet tonight. They ranked in the top 10 in both BB and K-rate. This should prolong Crawford’s start and the Houston batters will build up his pitch count that the Red Sox already monitor.

Look for the Astros to put on a show against an inexperienced pitcher who is just in his 2nd season in the big leagues.