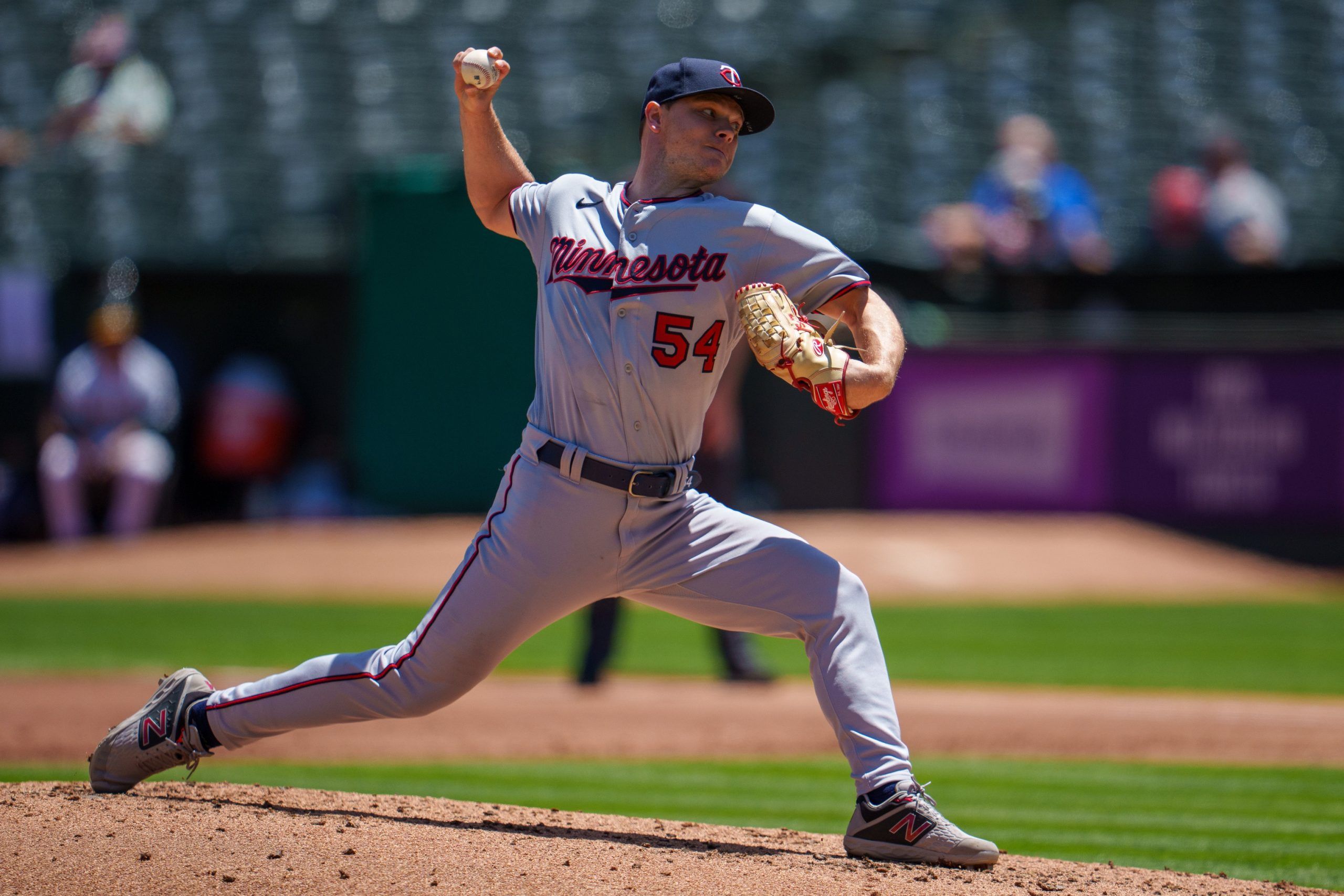 A lifelong sports fan from Northwestern Pennsylvania. Die-hard supporter of the Steelers, Pirates and Cavaliers. Insane passion for writing about sports and helping others improve. Incredibly thankful for the platform Pickswise is giving me.
Updated: 10:50 AM ET August 27, 2022

We had a great day yesterday with these plays, let’s keep it going.

Odds available at DraftKings Sportsbook at time of publishing. Playable to -140.

Yesterday we faded this San Francisco offense against Twins rookie Joe Ryan, and the young stud produced 6 scoreless innings. Tonight, they will face veteran spin-rate master Sonny Gray. The 32-year-old Gray is having a solid debut season for his new team in Minnesota. His 3.10 ERA and 1.12 WHIP are supported by strong advanced metrics including a 72nd percentile barrel rate. Gray ranks 56th percentile or better in xERA, xSLG, BB%, K% and average exit velocity. Minnesota has done a good job with not overextending his workload, as Gray averages a shade under 80 pitches per start. While the pitch count varies from start to start, Gray has gone past 6 IP only twice this season.

Gray has held his opponents to 5 or fewer hits in 14 of his 19 starts, 1 or 0 walks in 12 of 19 starts, and most importantly 2 or fewer earned runs in 14 of his 19 starts. This includes 3 straight home starts and 5 of his last 6 starts overall, with the lone miss against the Dodgers. Gray’s home and road splits are hardly discernable. He has a below-average fly-ball rate and above-average weak-contact and pop-up rates. His cutter’s well-above average horizontal movement results in a ton of looking strikes which is always advantageous for pitchers. I mentioned his spin rate earlier, and for good reason as he ranks 97th percentile in fastball spin rate and 89th percentile in curveball spin rate. When Gray is on, he becomes very hard to hit, especially for poor offenses.

Against right-handed pitching, San Francisco qualifies as a poor offense in my eyes. In the last 30 days against right-handers, they rank bottom 8 in wOBA, OPS and AVG. Of the last 25 right-handed starters to face the Giants, 20 of them have allowed 2 or fewer earned runs. This includes 2 combined earned runs allowed from Joe Ryan, Matt Manning, Drew Hutchison and Ryan Feltner across 23 IP. The Minnesota bullpen is fresh after using two low-leverage arms last night and should be able to relieve Gray with solid arms if he were to run into trouble and leave runners on base.

Available at DraftKings Sportsbook at time of publishing. Playable to -130 odds.

Eduardo Rodriguez was a major off-season signing for the Tigers in terms of money committed, but not so much in terms of production. The 29-year-old left-hander has made only 9 starts for his new team and the results in those starts haven’t been the greatest. His first 8 starts saw 3 or more runs allowed 6 times. Rodriguez then had a 3-month absence from the team before returning for his last turn in the rotation. Despite a scoreless 5-inning performance, Rodriguez was pulled after only 78 pitches. It makes sense they would want to protect their investment for the future with this season chalked up as a lost cause.

While his first start back with Texas saw only 4 hits allowed, he still walked 3 batters and his xBA on his two most used pitches was .489 and .319. Detroit received 6 innings from Matt Manning Wednesday and had the day off Thursday. Their bullpen used Garrett Hill for 3 innings and two other relievers for 20 and 9 pitches respectively. The bullpen should be fresh and ready to relieve Rodriguez if he either gets into trouble or remains limited with his workload.