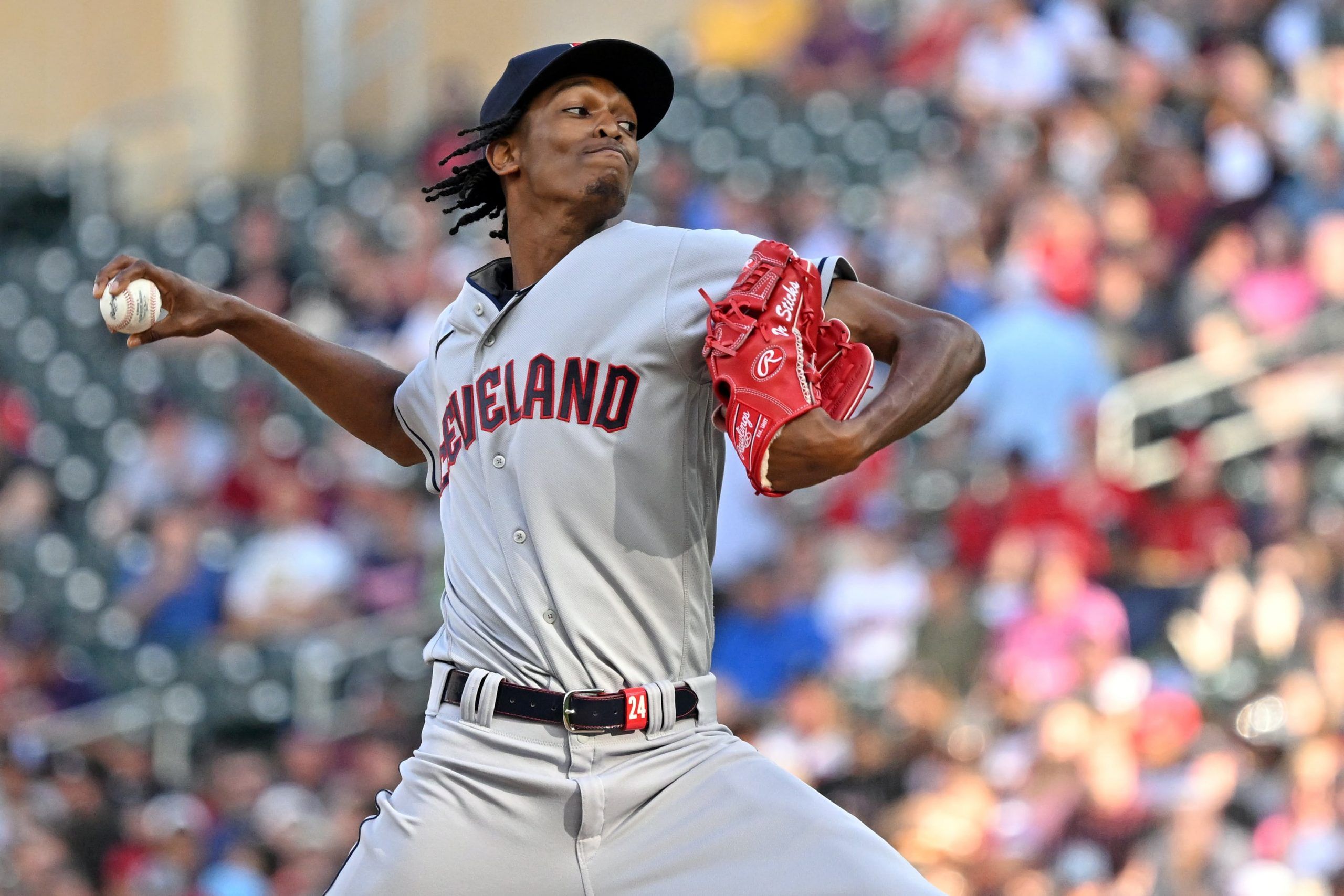 A lifelong sports fan from Northwestern Pennsylvania. Die-hard supporter of the Steelers, Pirates and Cavaliers. Insane passion for writing about sports and helping others improve. Incredibly thankful for the platform Pickswise is giving me.
Updated: 10:40 AM ET September 05, 2022

For the last 15 months, I have shared my sports betting picks and plays on my Twitter page @shou_in. I am incredibly thankful for the platform Pickswise has now allowed me. I update my record in my Twitter bio daily and I’m more than willing to answer any questions or provide help through direct messaging.

Read below to see the props I am eyeing up on Monday’s MLB slate.

Get our MLB picks for every game on Labor Day

Odds available at DraftKings Sportsbook at time of publishing. Playable to -140 odds.

The Cleveland Guardians have done a fantastic job developing the young talent of Triston McKenzie. The 25-year-old right-hander that they selected in the 2015 MLB draft out of high school has shown flashes of brilliance this season, particularly in the last 2 months. In July and August, McKenzie made 11 starts spanning a combined 72.1 IP. In those 72.1 IP, he allowed just a .170 OBA, 2.24 ERA, 0.88 WHIP and 6 home runs with a 28.2% K%. He allowed 2 or fewer earned runs in 8 of those 11 starts. On the season, McKenzie has allowed 2 or fewer runs in 17 of his 25 appearances (24 starts, 1 relief appearance). That includes a start against Kansas City in July when McKenzie tossed 6 scoreless innings with Andrew Benintendi and Whit Merrifield still in the Royals lineup.

Kansas City has players that I see potential in, but nearly their entire lineup is young. With that youth comes inconsistency and the Royals have had many low-output games recently. Of the last 19 right-handed starters to face Kansas City, 14 of them have allowed 2 or fewer earned runs. The pitchers to allow 3 or more were an injured Michael Kopech that shouldn’t have pitched, Lucas Giolito and his 6.61 home ERA, a “struggling” Yu Darvish, Drew Hutchison and Michael Pineda. Even their power-hitting veteran Salvador Perez struggles against right-handed pitching (.222 AVG, .680 OPS), and is 3 for 15 against McKenzie with 5 strikeouts lifetime. Kansas City is also likely still without power-hitting rookie Vinnie Pasquantino, who began a rehab stint on Saturday for his injured shoulder.

McKenzie ranks in the 64th percentile in xBA and 67th percentile in BB%. When backing his earned run props, the worry is naturally with his concerning barrel rate which is in the 9th percentile currently. Of his 22 home runs allowed this season, 16 of them have come on the road. That being said, today’s game will be in Kansas City, the 2nd deepest outfield of any MLB park. Wind is massive when handicapping games in Kauffman Stadium, but with wind blowing in as expected today, the result is typically a drastic reduction in home run production. BallparkPal.com is calling for a 20% decrease in home runs today, by far the sharpest downgrade on today’s slate.

Active Royals bats also have just 2 home runs in 70 at-bats against McKenzie. The other worry when backing this prop is his leash. McKenzie typically throws 90-100 pitches and will likely see a similar run today. That being said, he allows just a .182 OBA and .555 OPS the 3rd time through the order.

I love this prop and the price we are getting on it.