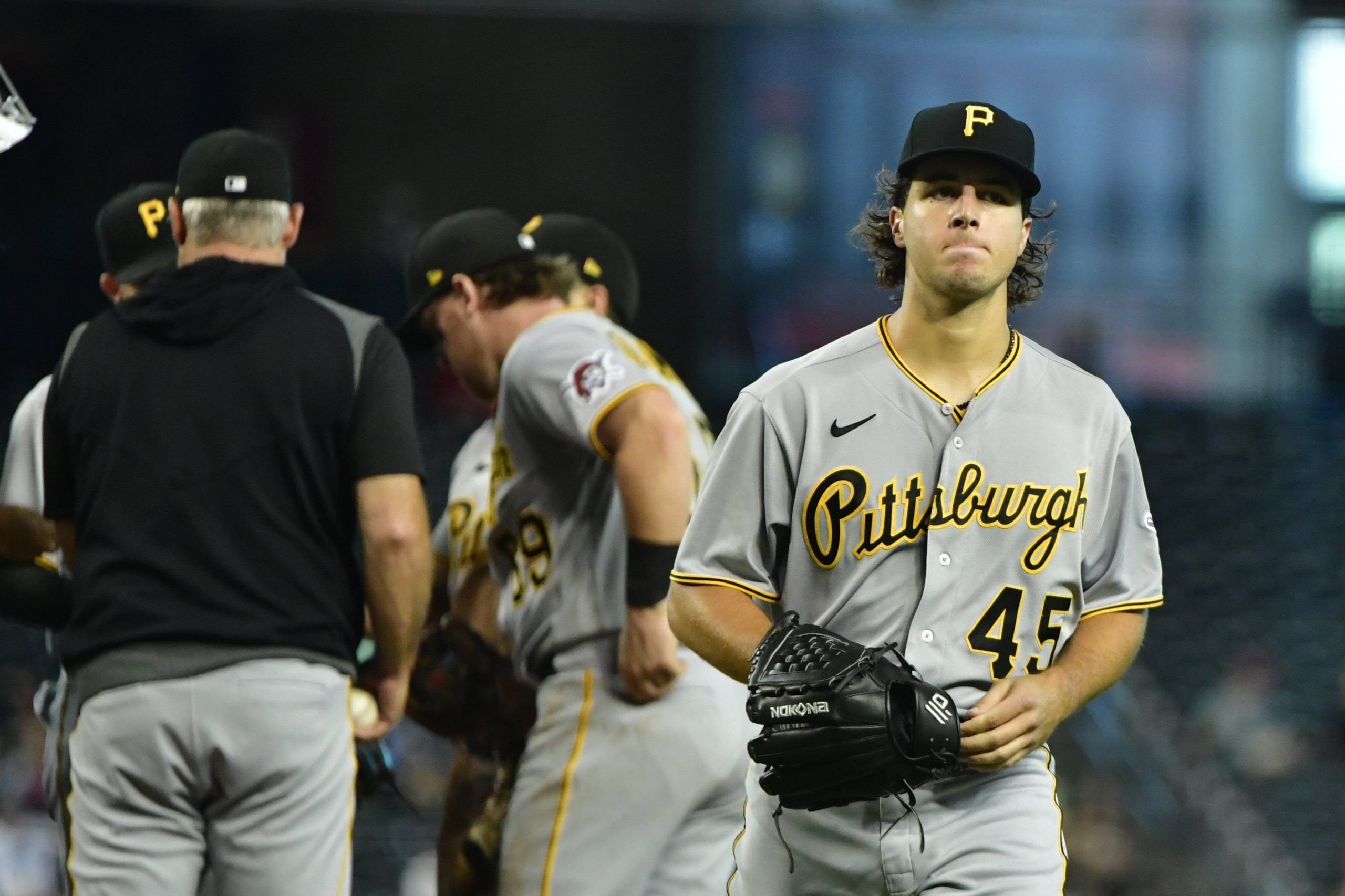 It takes a special kind of person to bet an MLB player prop. Things just kind of happen to us. Exhibit one is the Max Kranick game last week. He was robbed and so were we since we backed him. Mike Muchlinski was the ump that day and somehow he only got 43 out of 51 true strikes called correctly. Imagine being an MLB pitcher and weaving a perfect pitch, well inside the strike zone, only to have it called a ball. Well that’s what was happening to our guy Max that day. Multiple times. It was disgusting. That’s all in the rearview now though because James Hoye is calling this game tonight. We have a chance to get our money back tonight on a +120 line and I think we should take advantage.

On top of this article, you should definitely check out our experts’ picks on all of the MLB action today. It’s just a smart thing to do. Also, bets can be added to the card (especially today), so why not follow me on Twitter in case we get some last-second action? It just makes sense.

DraftKings is the only book with a number for Kranick so that’s where I’m playing. FanDuel and BetMGM will likely join the fray at some point when they release MLB player props so it will be wise to keep an eye out. The people who went BetMGM last night on Brad Keller over 3.5 made out like bandits while the rest of us looked like suckers. Shopping around pays off.

Kranick just looks like a 4.5 guy in my opinion and he will be one someday. He is definitely not a 3.5 for plus-money guy so I will keep playing him. He’s only started 3 times in his career but he’s hit the 3 strikeout mark in all three starts. As the Pirates let him throw more pitches, he should see more strikeouts. It’s math. They let him toss 74 in his last start so the 80s could be here for him tonight. He’s got a 22.4% strikeout rate on the season so we’re good with a longer start.

The Milwaukee Brewers are striking out at a 26.2% clip in the last week which is nice but the cherry on top is the fact that Adrian Houser is starting. Houser has struck out 23 times in 31 at-bats which is little league status. As a bonus, the Pirates can’t hit either so there’s a chance he goes deep tonight and gets to the plate twice. That’s in the realm of possibilities and if it happens, Kranick may only have to strike out two real, actual batters to get to this number.

Be sure to check out our four-leg MLB parlay for tonight (+918 odds!)