HomeAnalysisMLB AnalysisBest MLB player props for Tuesday's slate: Can the Rays get Means?

Best MLB player props for Tuesday's slate: Can the Rays get Means? 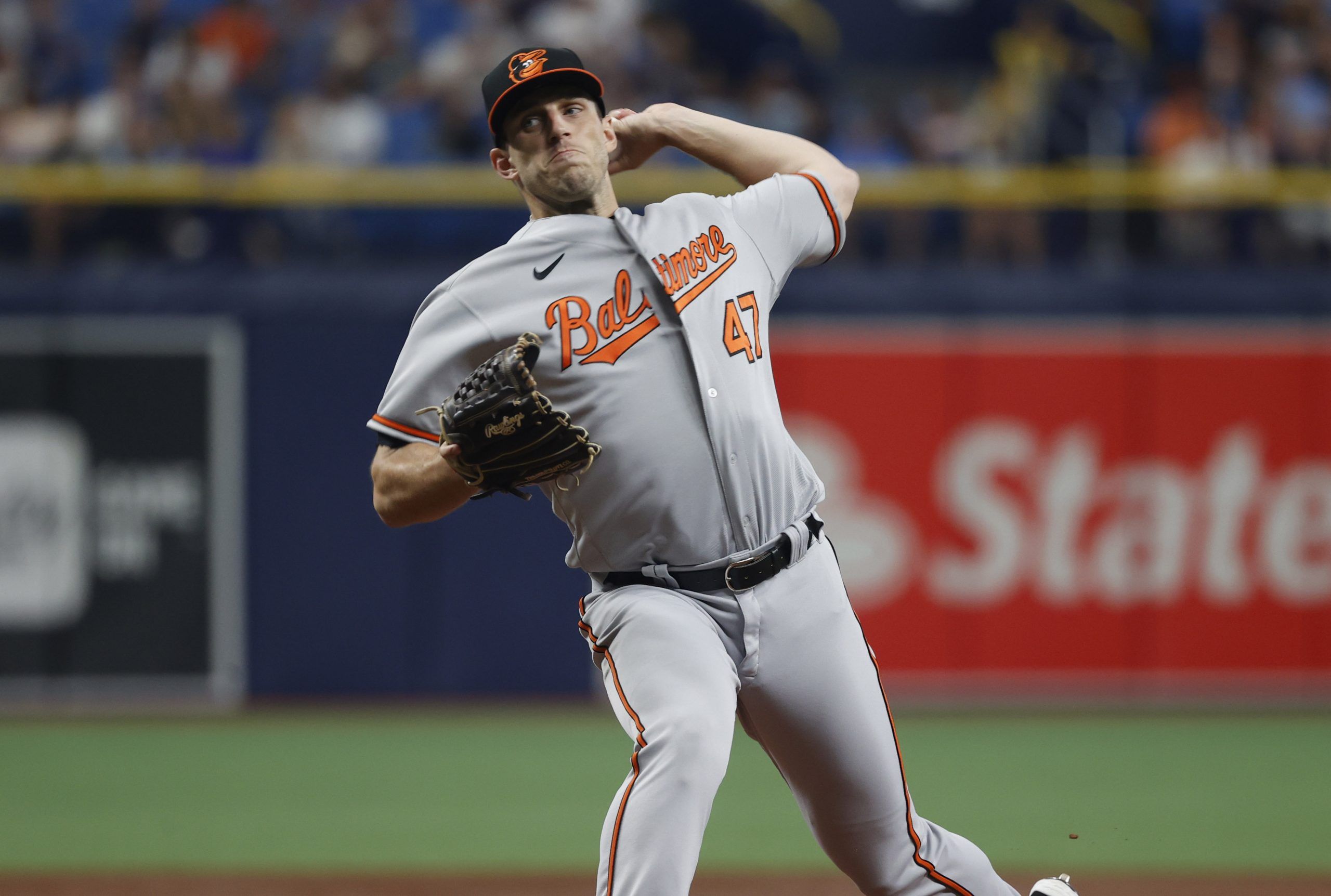 More commonly known as @PropBetGuy on Twitter, Doug Carter has been crunching the numbers on player props for years. He's also a staunch defender of future Hall of Famer, Eli Manning.
@PropBetGuy
Updated: 11:31 AM ET August 17, 2021

Halfway through August, and we’ve officially closed the book on two-thirds of the MLB season. With the stretch run upon us, this serves as the prime part of the season for player props. Before I get into those, make sure you check out our full game previews and picks if you are looking to wager on any game sides or totals.

I’ve always enjoyed August from a player prop perspective. Players on teams in the playoff hunt remain laser focused on their endgame, while the players on struggling teams are still looking to make their individual mark on the season. With that, my two best bets of the night focus on left-handed starters in tough matchups (from a prop perspective).

I’m going back to the well, in terms of betting on the Rays to chase another left-handed starting pitcher early.

This go around, we’re focusing on the ace of the Orioles staff. Means has had quite the turbulent season. Through his first 11 starts, the big southpaw was sporting a 2.05 ERA, including an electric no-hitter against the Mariners. However, since coming back from a mid-season shoulder injury that sidelined him for 6 weeks, Means’ ERA is up to 6.00 in his last 5 starts. He’s stayed under this outs line in 3 of the 5 starts, including 2 versus the Rays.

Tampa Bay continues to swing a very hot bat. Over the last 30 days, the Rays rank 2nd in team OPS. They continue to make their opponent work, ranking 8th in most pitches per plate appearance. As a result, 9 of the previous 11 left-handed starting pitchers have stayed under this line against Tampa, including Means twice.

Collectively, the Rays have touched up Means for a .275 batting average in their career appearances against him. Tonight, I’m expecting an early exit for Means.  Plus, with the playoff chase in full force, I like siding with the team looking to keep their stranglehold on the AL East lead.

In his first season pitching for the Dodgers, Price has served as a Swiss army knife of sorts. He’s made 30 appearances in total, including 9 starts.  Overall, he’s pitched relatively well, posting a 3.60 ERA. However, he’s not the strikeout artist he’s proven to be in previous seasons. The 13-year veteran has racked up only 27 strikeouts in his 32.1 innings pitched as a starter. He’s remained under this line in all but one of his starts.

Digging deeper, Price is not generating swings and misses. His whiff rate ranks in the 13th percentile of all pitchers. And tonight, he’ll be greeted by a lineup that hasn’t swung through many pitches this season.

The Pirates have been a fun team to target for strikeout prop unders all season. They are hardly a good hitting team, ranking second to last in team OPS. However, with the fourth-lowest swinging strike rate, and the seventh-lowest strikeout percentage, Pittsburgh has been terrific at avoiding the punch out.

Dodgers manager Dave Roberts has hardly let Price see a lineup a third time through the order, limiting him to less than 75 pitches in all of his starts. Even if the Vanderbilt alum matches his season-high with 22 batters faced, it’s hard to see him registering more than 4.5 strikeouts against this Pirates lineup.