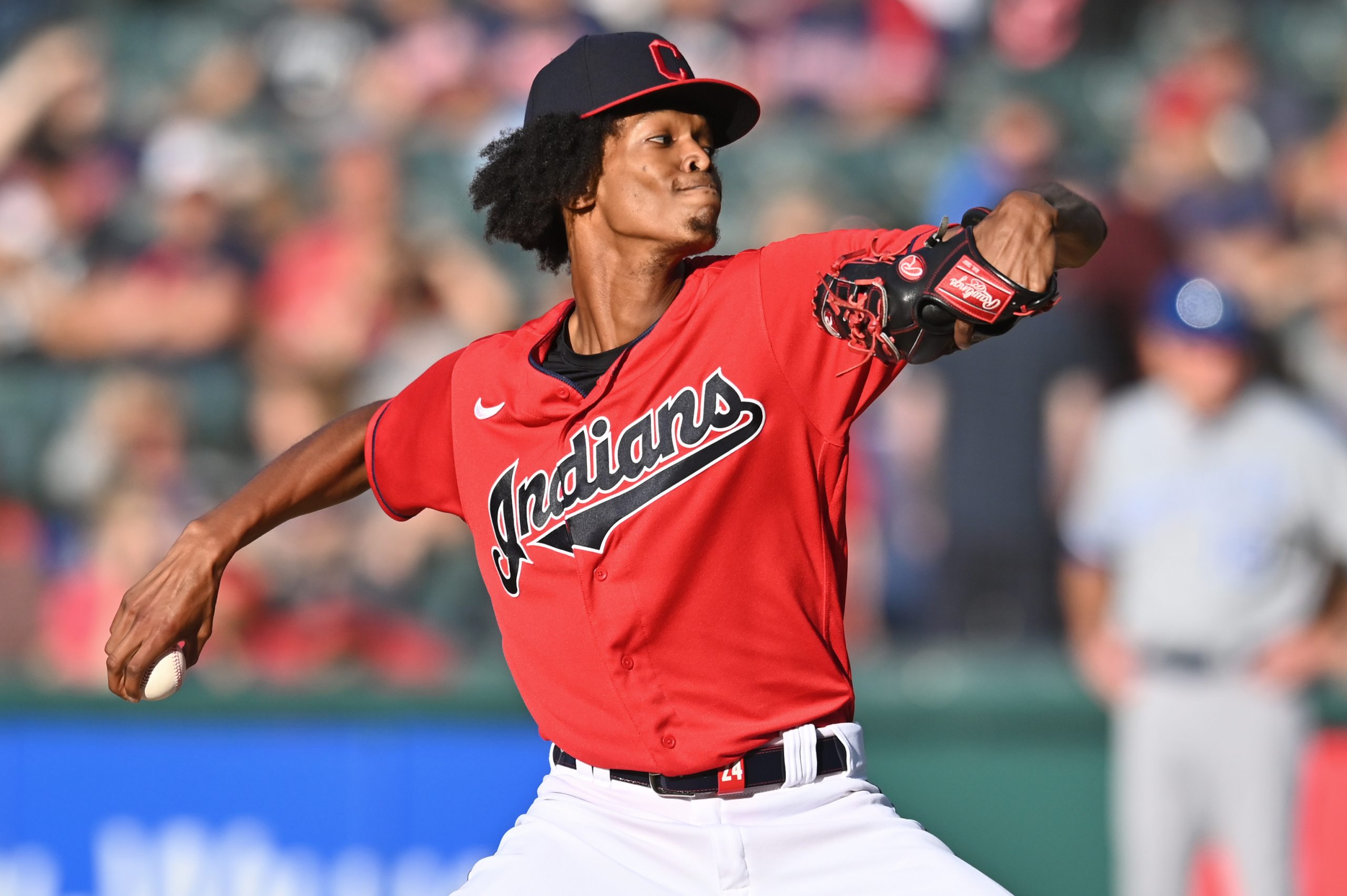 With the dust settled on NFL’s week 1, baseball once again takes center stage in the sports world. Every team is in action today, giving us the full gambit of player props from which to choose. Before I get into those, make sure you check out our full game previews and picks if you are looking to wager on any game sides or totals.

Today I’m keying in on two young pitchers, each trending in an opposite direction, hoping to make their mark for their respective team. The focus is on strikeouts, with an emphasis on recent performance.

McKenzie has really settled into his own and shown why he’s considered one of baseball top pitching prospects. He has always possessed strikeout stuff, and that shows with his 120 punchouts in 103.1 innings this season. But he’s now showing the ability to abate his control issues and dominate opposing teams. Over his last 6 starts, McKenzie has registered a 1.80 ERA and a 41:4 K:BB ratio. Even including the portion of the season in which he wasn’t as effective, McKenzie has hit this over in 11 of his 19 non-injury-shortened starts.

Over his recent run, McKenzie’s swinging strike rate of 13.8% ranks 18th of 134 starting pitchers with at least 20.0 innings pitched. Possessing 3 strikeout pitches (4-seam fastball, slider and curveball), the lanky hurler is a tough matchup for any opponent.

His matchup this afternoon should be quite tired. Upon delivery of today’s first pitch, the Twins will be playing their third game in a 48-hour span in 3 different cities. That’s a tall task for any team, especially one with the 8th-highest strikeout rate over the last 2 weeks.

Even though a double-header could result in McKenzie being pulled sooner than normal, I still like the young pitcher to reach 6 Ks with ease.

With Toussaint coming back from injury, the Braves don’t seem inclined to allow him to pitch deep into games. The right-hander has finished only 3.0 innings in his last 2 outings. And with Drew Smyly fully rested in the bullpen, this reads to me as a potential piggy-back start for the 2 pitchers.

Plus, it’s not as if Toussaint has been racking up the strikeouts as is. He has stayed under this total in 7 of his 9 starts, with less than a strikeout per inning this season. He’ll be matched up tonight against the Rockies, who possess a league-average strikeout rate over the last two weeks. Having just faced Toussaint 2 weeks ago, I expect them to be able to make enough contact in today’s outing.

I’ll bet that either ineffectiveness, a soft pitch count, or the lack of swing-and-miss stuff keeps the young pitcher at bay tonight.